Every Friday, a number of films arrive at the box-office in the hopes of turning into the next big hit. Indian audiences, if they love the film, have the power to catapult the film, its makers and the actors into the leagues of biggies and we have seen a number of stars born this way. Still, it is highly unpredictable to claim which film is going to win at the box-office in case there's a clash.

As Bollywood is one of biggest film industries of the world, every week, there are a bunch of films jostling for audience's attention at the ticket counters. A number of Bollywood biggies are expected to emerge the winner at the box-office as their films boast of huge stars as well as big-budget and top-notch production value. But, a few times, some unexpected films have emerged winner in a clash:

1921 V Kaalakaandi: In one of the first box-office clashes of the year, it was a given that Kaalkaandi, powered by Saif Ali Khan would emerge a clear winner but 1921 earned 6.45 Crores in its first weekend as compared to Kaalakaandi's 3.85 Cr.

Yaariyan V Dedh Ishqiya: A film by a debutant director featuring unknown actors and newcomers comfortably beat Dedh Ishqiya, the second film of Isqiya franchise and the first one was commercially successful. Even the star power of Naseeruddin Shah, Madhuri Dixit could only bring 10.77 Cr. during the first weekend as compare to Yaariyan's 16.57 Cr. 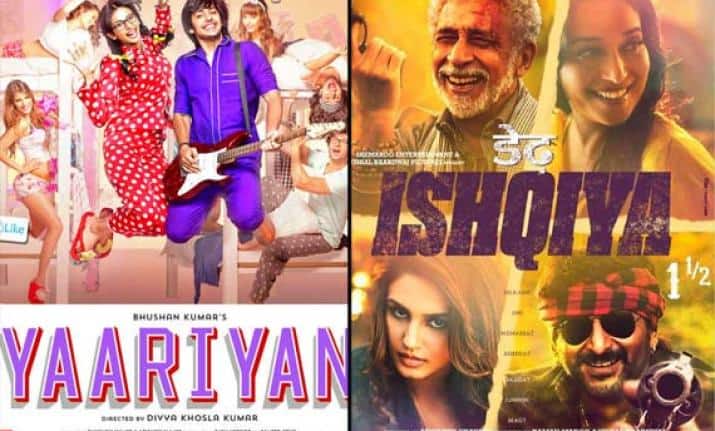 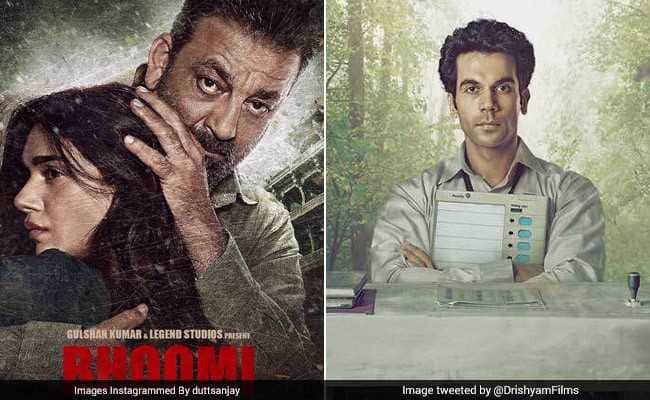 Sanam Re V Fitoor: Again, it seemed like Fitoor, directed by Kai Po Che fame Abhishek Kapoor and featuring A-lister like Katrina Kaif and Aditya Roy Kapoor would rule the Valentine's Day but they were beaten by Sanam Re which earned 13.82 Crores in its first weekend compared to Fitoor's 11.78 Cr.

Khamoshiyan V Hawaizaada: Ayushmann's Khurrana Hawaizaada was expected to emerge winner during its opening weekend but managed to earn only 2.3 Crores while Khamoshiyan won with the collections of 5.45 Cr.