More than often we have seen that good things actually take a lot of time to happen and over time people realize the value of those things. Similar has been the case with cult films. At the time of their release, they neither set the box office on fire nor impressed the audiences. Some of these films were so polarizing at the time of their release that even the critics didn't know whether to love them or hate them.

There are many reasons which can be discussed in lengths why exactly these films didn't work at the box-office. But one thing which is a certain takeaway from these films is that if they would have been raging hits they wouldn't have etched in our memories like they have now. The essence of a cult film is understood over time, the performance of the lead actors slowly charms its way to the viewers and the film finally gets its due. Here are 8 performances by lead actors we are thankful did not became a box-office rage:

SRK in Swades: Swades is probably one of the finest performance from a leading man in Bollywood. The film shows a successful NRI who misses his motherland and wants to be a part of his country's development and how he overcomes the challenges he faces. SRK delivered a great performance but the film did not find many takers at the box-office at the time of its release. Varun Dhawan in October: Varun Dhawan stars as Dan in Shoojit Sircar's October. The film introduced the audiences to the 'actor' Varun Dhawan who has mostly starred in Masala potboilers till now barring Badlapur. The film is getting praise from the critics while the audience reaction has been pretty divisive. It takes guts to do a film like October when an actor is enjoying a successful run at the box-office and it's undoubtedly Varun's career-best performance. Hrithik Roshan in Lakshya: Hrithik Roshan's Karan is all of us in our 20s. Clueless about our future, we probably choose the line our friends are choosing as careers and never give a thought to what we want to do in our lives. The film is brimming with energy as this Farhan Akhtar and Hrithik Roshan collaboration makes us aware of the aim of our lives. It teaches different things on so many levels that the audiences didn't exactly love it when it released. 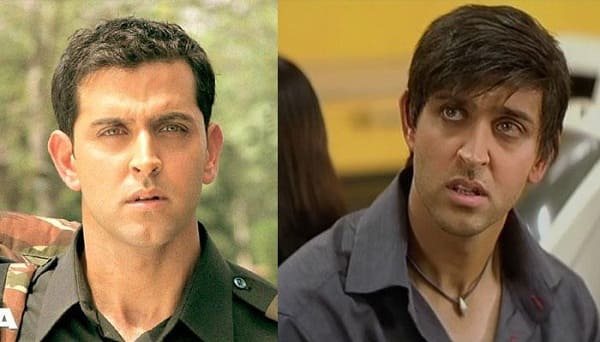 Amitabh Bachchan in Agneepath: A lot of reasons can be attributed to why Agneepath didn't work at the box-office. Amitabh Bachchan's gravely voice was one of the major reasons apart from the fact that he wasn't exactly a strong box-office force he used to be in the 70s and the early 80s. He won the National Award for the best actor and the film slowly gained a cult following with the audiences falling for its dialogues, characters, story, performances, music, and direction. Sridevi in Lamhe: A film very well ahead of its time, Sridevi played dual roles of mother and daughter who are the love interests of the same man. The film flopped at the box-office but over the years, audiences have realized it is possibly one of the finest romantic films in Bollywood and Yash Chopra's best film. No one could have played the role better than Sridevi. 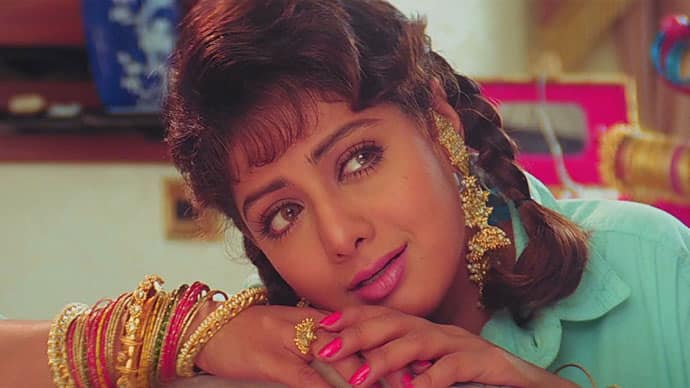 Manoj Bajpai in Aligarh: Manoj Bajpayee gave a hauntingly beautiful performance as Professor Ramchandra Siras in Hansal Mehta's Aligarh. He played a homosexual character who is suspended from the University over the grounds of morality and is ostracised by the society. Everyone hailed the film and the performance of its actors but the film failed to make a mark at the box-office.

Aamir & Salman in Andaz Apna Apna: Another film which didn't do well at the box-office but had performances which hit the bullseye, Andaz Apna Apna is a cult film now. Its said that the film took almost 3 years to get made and even 3 days before its release, the posters weren't ready. The audiences knew that Govinda-Johnny Lever-Kader Khan were the comedy kings of the 90s and passed on the film while Salman gained full stardom post Hum Apke Hain Koun which was released later that year.

Updated : April 20, 2018 09:46 AM
Get personalized recommendations on what to watch across 50+ OTTs only on
About Author
Aashish