Avengers Infinity War: What Does It Mean For The Future Of MCU

Avengers Infinity War: What Does It Mean For The Future Of MCU

Warning: This post contains spoilers. If you haven't seen Avengers: Infinity War yet, go back!

So, Marvel did surprise everyone with its latest offering Avengers: Infinity War. We all were thinking that as the Avengers would be facing their biggest foe yet, there would be chances that a few of our favorite heroes may not survive and this is exactly what happened. Marvel went full Walking Dead, Game of Thrones mode where fan favorites are killed off at the drop of a hat.

In the end, Thanos did manage to collect all the Infinity Stones in his Infinity gauntlet and achieved what he wanted to for a long time i.e. to maintain balance in the universe. At the snap of his fingers, the mad Titan wiped out the half of the population of the universe as our heroes failed to beat him and some of them became victims of Thanos' cleansing. Here's what we can expect from the future of MCU:

It was Thanos' dream to collect all the Infinity Stones as he wanted to use their collective power, which would have made him the most powerful being in the universe, to destroy half of the population of the universe as he believes that the universe has finite sources and the overpopulation will lead to the extinction of life. Hence, he wants to end half of the life of the universe which he does at the end of the movie. 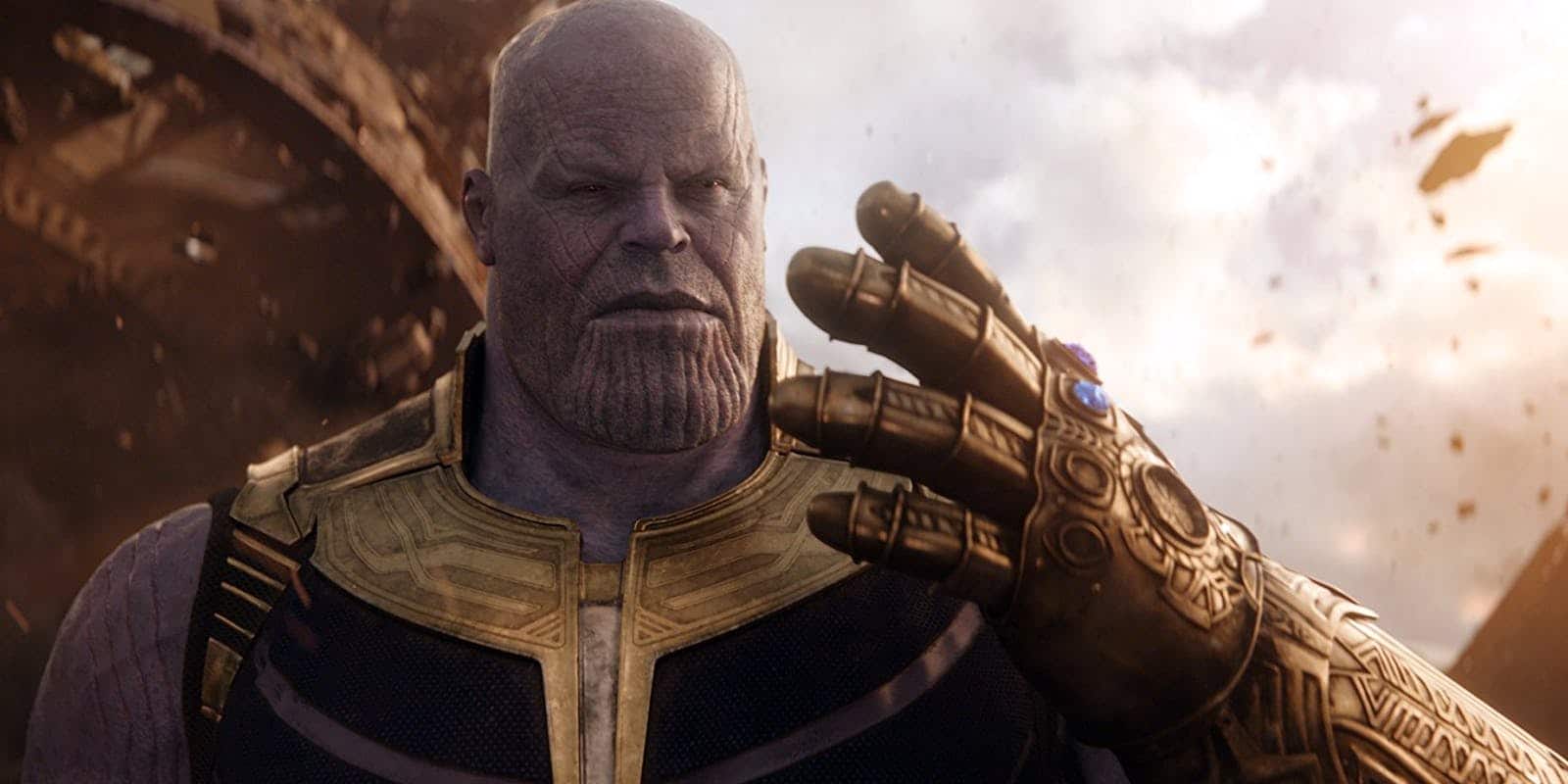 Who are all dead?

Spider-Man, Black Panther, Loki, Heimdall, Winter Soldier, Vision, Dr. Strange, Guardians of the Galaxy except for Rocket Raccoon are few of the Avengers who became the victims of Thanos and the fans are still shell-shocked over the deaths of these characters.

If Marvel decides to go this way, it will mean that it is adopting a serious, darker and grim tones for its upcoming films which seems highly unlikely. Though if it does proceed without these leading Avengers, it seems that Marvel will then look to finish all the storylines of its current Universe and will reboot everything from scratch after Avengers 4.

Scenario 2 (The dead come back)

A high possibility, with Captain Marvel being introduced in her standalone outing and Ant-Man and the Wasp hitting the theatres after a couple of months and both films dealing with alternate dimensions, quantum physics, and alternating realities, it seems that these characters will play a major part in bringing Avengers back. Also, Captain Marvel is teased at the end of the film and she is one of the most powerful beings in the Universe which makes her a key fighter in the war against Thanos.

And Spider-Man, Guardians, Dr. Strange, Black Panther are all lined up for sequels which means that these actors will be back somehow. Who will defeat Thanos?

Well, it will take a miracle and according to Dr. Strange, it was the only one chance out of 14 million outcomes to defeat Thanos. It means that the Avengers had to die and Thanos had to win so that he can finally become the most powerful being in the universe. Now, Nebula, Captain Marvel, and Thor are the MVPs who can defeat Thanos. Also, Gamora may come back as well.

Updated : April 28, 2018 10:59 PM IST
Get personalized recommendations on what to watch across 50+ OTTs only on
About Author
Aashish