Priyanka Chopra is one of the most popular Bollywood actresses working in the industry who has not only managed to have a successful career in India but in abroad too. She is the first successful crossover Bollywood star who has made a name for herself by starring as a lead in a sitcom by a major Television network. Not only that, she also appeared in a major role in Baywatch opposite Dwayne Johnson where her performance was appreciated.

The actress has signed on to appear in a couple of other Hollywood films after her stint in Isn't it Romantic recently. Though she appeared in films like Dil Dhadakne Do, Bajirao Mastani, and Jai Gangajal, Indian audiences and Bollywood have missed her a lot. The actress also said to no some of the biggest films of recent years. Here are 7 such films:

Bharat: There was a lot of buzz about this Priyanka Chopra returning to screen with Salman Khan after 10 years with Ali Abbas Zafar's Bharat and audiences were holding their breath ever since the announcement was made. However, Ali Abbas Zafar tweeted to announce that Priyanka has exited the project and will not be working with Salman in Bharat anymore. What's more interesting is that reason behind Priyanka's sudden exit from the project was her marriage with international pop-star Nick Jonas. Salute: The actress has flown to India numerous times to discuss some of her upcoming projects. She was slated to appear alongside Aamir Khan in astronaut Rakesh Sharma's biopic titled Salute. But after Aamir left the project, she also decided to withdraw from the film. Sahir Ludhianvi biopic: She was slated to appear as poet and writer Amrita Pritam in Sanjay Leela Bhansali's film but she later passed on the project after Abhishek Bachchan was cast as Sahir Ludhianvi, her husband.

Sultan: She was also offered Sultan opposite Salman Khan but as she was busy with her overseas commitments, the actress passed on the project as well. 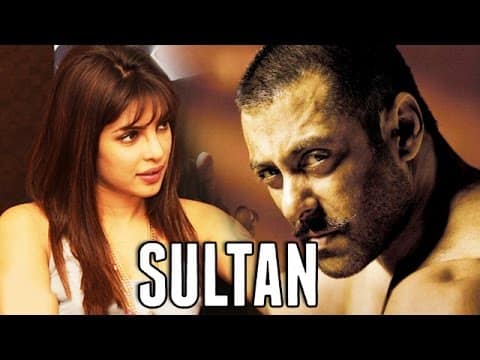 Singh is Bliing: The Akshay Kumar starrer which was directed by Prabhu Deva was first offered to Priyanka Chopra but she rejected the film as nothing materialized after the narration. 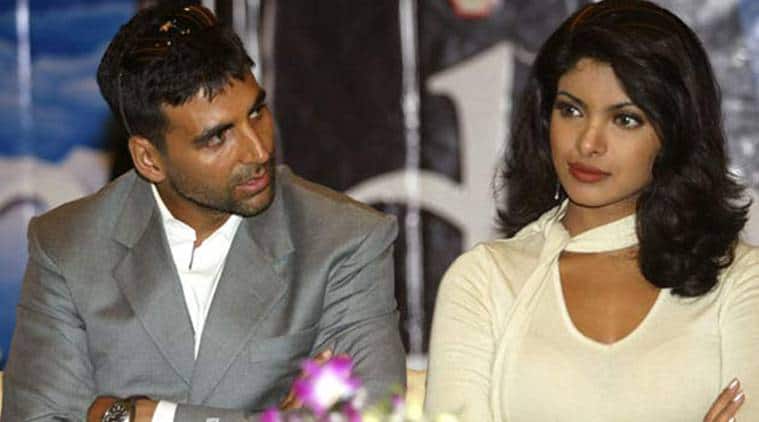 Kaabil: She was offered an item number by the makers of Hrithik Roshan starrer Kaabil but she rejected to do another item number. 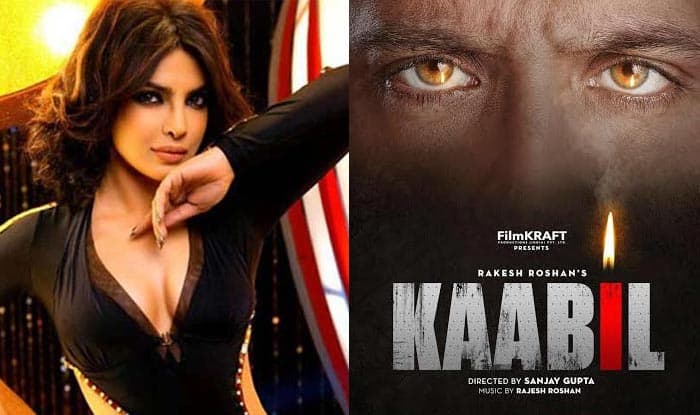 Fanne Khan: Before Aishwarya Rai stepped in to play the female lead in Fanne Khan, Priyanka Chopra was offered the part but she rejected the film as she didn't like the scripts.

Updated : March 28, 2018 12:33 AM IST
Get personalized recommendations on what to watch across 50+ OTTs only on
About Author
Aashish