Here are her big-time rejected projects:

One of the highest grossing movies of all time, but Deepika Padukone chose not to be involved in it. The role went instead to Sonam Kapoor and Deepika instead did Sanjay Leela Bhansali's bajirao Mastani.

Now that we are talking about super-successful movies, we have to talk about Dhoom 3. But, once again, Deepika Padukone wanted no part of it. 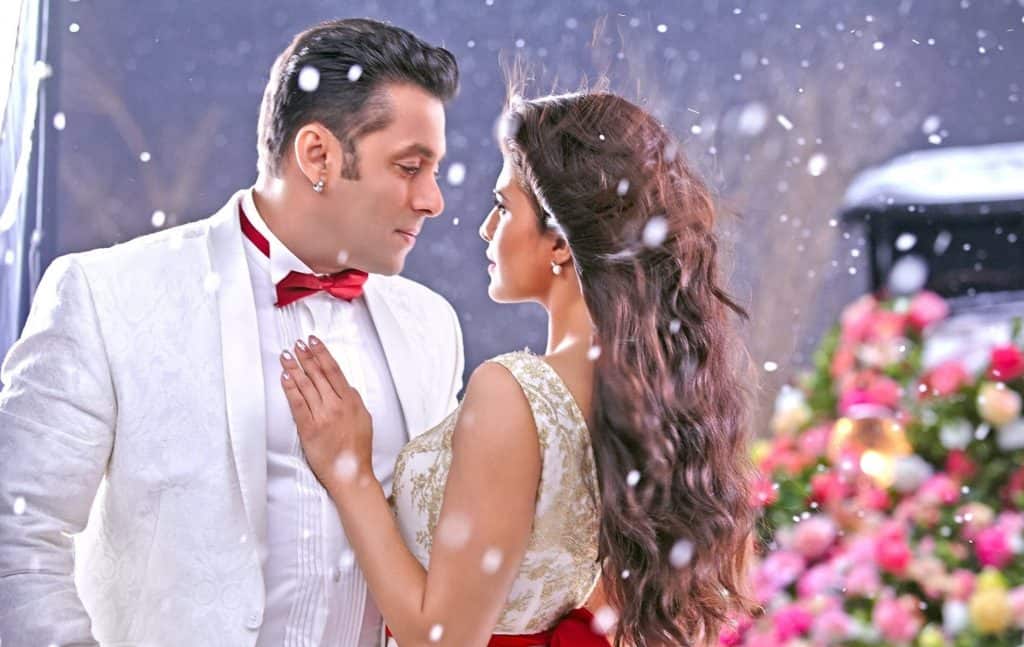 Another time Deepika Padukone opted against working in a Salman Khan film. This time it was in action film Kick.

It is widely known that Deepika Padukone was supposed to be in Fast & Furious 7 but dropped out at the last moment and movie went on to cross $1 Billion dollars globally. But she wouldn't have too many regrets as she has a chance to work with Vin Diesel once again in her Hollywood debut.