From Aamir Khan to Kriti Sanon, check out the list of Bollywood celebs who GAINED some extra kilos to fit their characters

From Aamir Khan to Kriti Sanon, check out the list of Bollywood celebs who GAINED some extra kilos to fit their characters

While most Bollywood actors are usually known for maintaining their fitness and physique with specific diet plans and workouts, a few of our mainstream actors have taken the opposite route by putting on weight when certain roles demanded it.

Here is looking at 5 such leading names of the industry who decided to go down the path of putting on weight to give a more real look to their characters instead of using prosthetics:

Mr. Perfectionist of Bollywood is known for giving it his all to his films and that is exactly what he had done for the sports drama, Dangal. Essaying the role of a Haryanavi wrestler, Mahavir Singh Phogat. The actor reportedly went from 68 kilos to 95 kilos to depict the role of the older Phogat, and then reduced to 70 kilos to play the younger role in the movie.

In the 2019 film, Super 30, Hrithik essayed the role of Anand Kumar, a middle-class Math teacher who comes up with the revolutionary educational programme, Super 30. In order to fit into the character of Anand, Hrithik needed to transform his physical appearance. He let go of his six-pack physique, adding on some 8 inches around the waist, as he gained a lot of kilos to suit the character’s transition from a young man to a middle-aged adult.

Kriti Sanon had to put on as much as 15 kilos for the film, Mimi, that she shoulders all by herself playing the role of a surrogate mother. She wanted to gain the weight for the second schedule of the film so she would look pregnant for real instead of just using prosthetics. The leading actress had shared on the same, "I had to put on 15kgs in 2 months for Mimi which I could start losing only once I had completed the film." 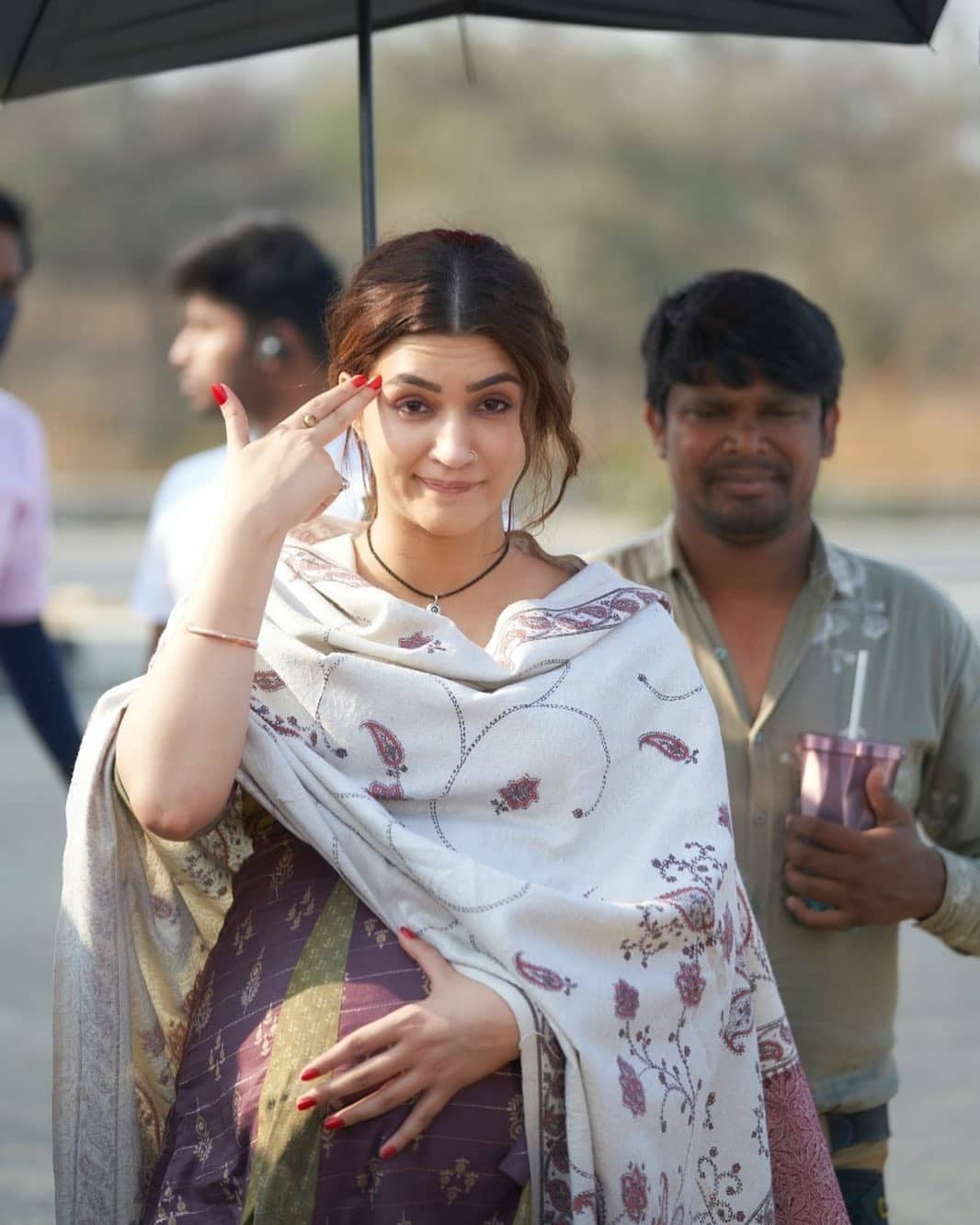 Vidya Balan, too, had to gain weight for one of her most-applauded roles. While The Dirty Picture changed the manner in which Vidya’s career was progressing, she had to put in a lot of efforts for the film. She had apparently gained 12 kilos to resemble yesteryear siren, Silk Smitha. Priyanka Chopra had to gain a few kilos for her older character in 7 Khoon Maaf. While the makeup team used her grandmother's look to give her a more authentic look for her aging character, the actress gained some weight on her own to fit the part.

Updated : October 29, 2021 01:07 PM IST
Get personalized recommendations on what to watch across 50+ OTTs only on
About Author
Desimartini Editorial Team