Sooraj Barjatya is one of the most respected filmmakers working in Bollywood today. He is also the director of Rajshri Productions which is one of the oldest and most successful production houses in India which was established in 1947. The company is known for making some of the biggest blockbusters in Bollywood as well as some of the most sanskari films centered around families.

Sooraj Barjatya has directed some of the highest grossing films in Bollywood of which Hum Apke Hain Koun was the highest grossing film of all time at one point. He has an enviable track record where he has given 4 blockbusters, one hit, and only one flop. The director turns 54 today and we take a look at what makes Sooraj Barjatya one of the most successful directors in Bollywood:

Blockbusters: He is one of the few directors of Bollywood who can boast of a successful track record. He has directed 6 films to date of which Hum Apke Hain Kpoun, Maine Pyar Kiya, Hum Saath Saath Hain, Vivah and Prem Ratan Dhan Payo were huge blockbusters while his only flop film is Main Prem Ki Deewani Hoon. He always likes to hit the bullseye at the box-office. 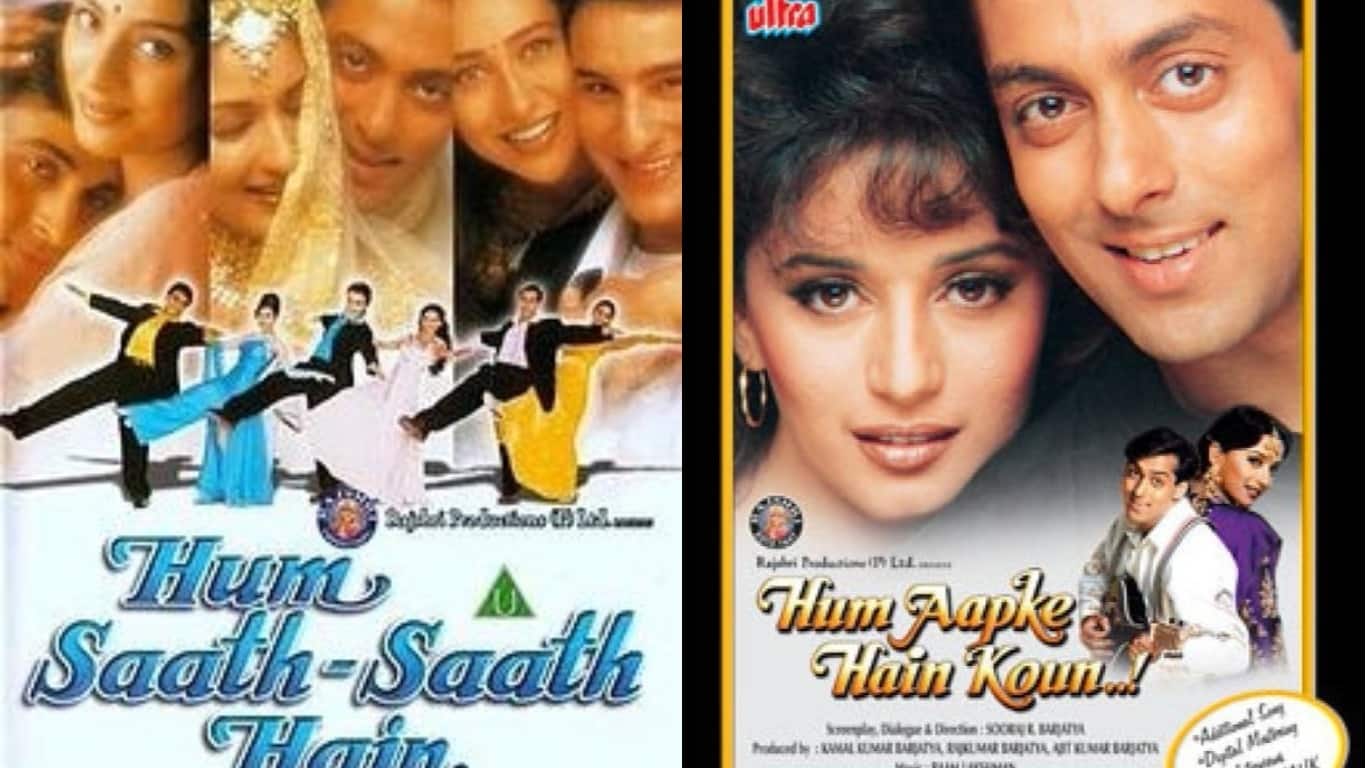 Biggest and best ensemble films: Handling an ensemble star cast is an uphill task for any director and even fewer directors have been able to successfully bring out the best from everyone in the ensemble. There are always ego-clashes, fight for screentime apart from meeting the demands of a huge star cast and Brjatya has successfully delivered every time. Successful pairing with Salman Khan: One of few actor-director pairings which have always been successful at the box-office, they have delivered 3 blockbusters together. They have a 100% success rate with films like Prem Ratan Dhan Payo, Hum Apke Hain Koun, Maine Pyar Kiya and Hum Saath Saath Hain. Sankar, Traditions, and Values: He is probably the only director who has kept the same theme going in all of his films. Families, traditions, and values always play a huge part in his films and these are the USPs of his films which have always managed to bring millions of Indians to the theatres.

Family entertainers: The director has managed to deliver successful films without resorting to cheap thrills. His are the films that the Indian public can still enjoy with their families. Even after numerous reruns, Hum Apke Hain Koun and Hum Saath Saath are still our favorites.