While the industry still remains dominated by male actors, the audiences are also maturing and with the rise in the number of multiplex screens, makers and producers are realizing that there is space and audience for all kinds of films. Actresses like Priyanka Chopra and Anushka Sharma have also successfully ventured into production as well. Here are the highest grossing female-led Bollywood films of last 10 years (Box office figures from Box office India):

2009: Rani Mukerji starred in Dil Bole Hadippa which was inspired by Hollywood film She's The Man. The film failed at the box-office but was the highest grossing female-led film of the year, it earned 23 Crores. 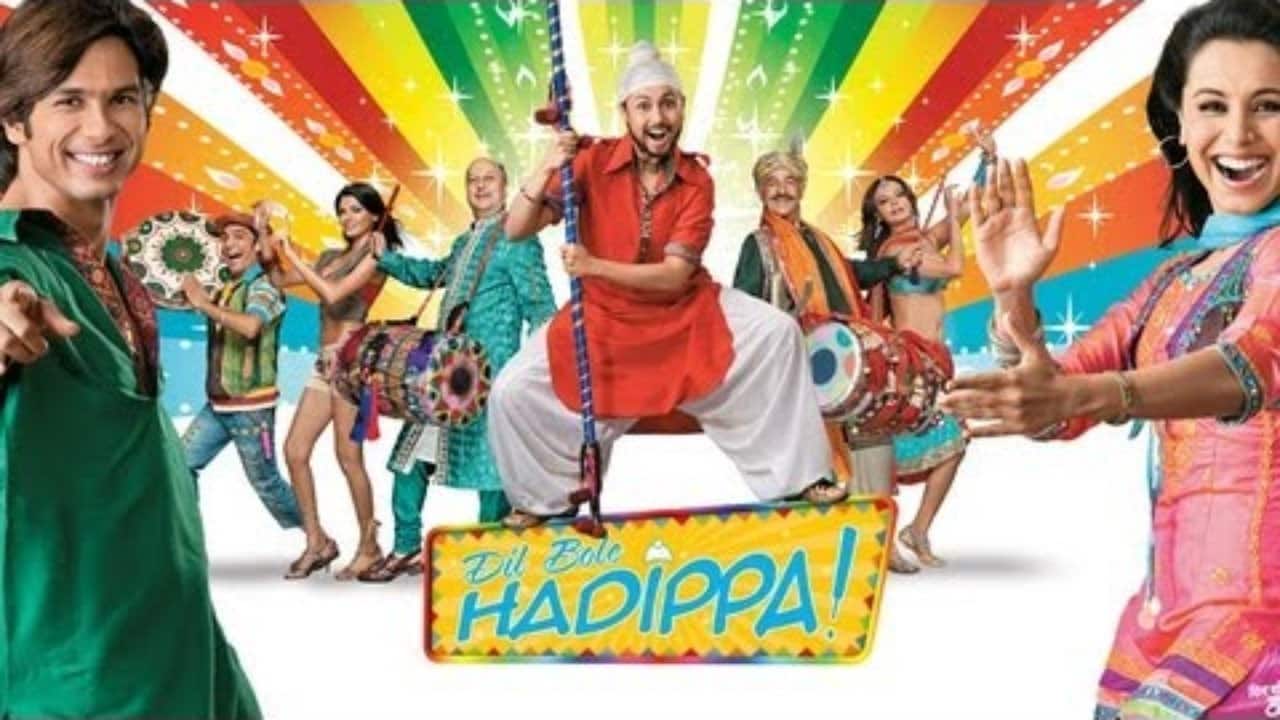 2010: The official remake of Hollywood film Stepmom in Bollywood was titled We Are Family and featured Kajol, Kareena Kapoor and Arjun Rampal in main roles. The film earned 21.77 Crores. 2011: The year belonged to the Vidya Balan's The Dirty Picture which became a huge hit. The film collected 79 Crores in India. 2012: The Vidya Balan starrer Kahaani was the highest grossing female-led film of 2012. The film earned universal critical acclaim as well as was a big hit at the box-office. It earned 57.8 Crores in India. 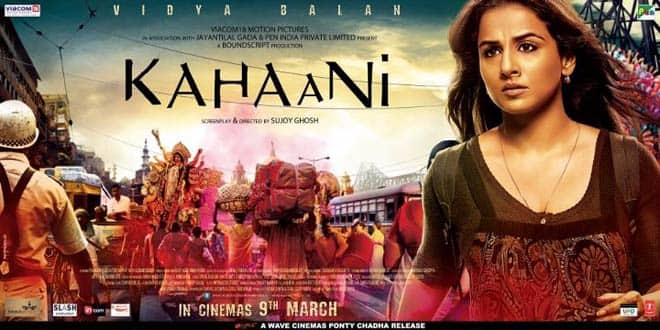 2014: The year belonged to Kangana Ranaut who starred in Queen which became a big hit at the box-office and earned great reviews for its leading actress. It collected 61.47 Crores in India. 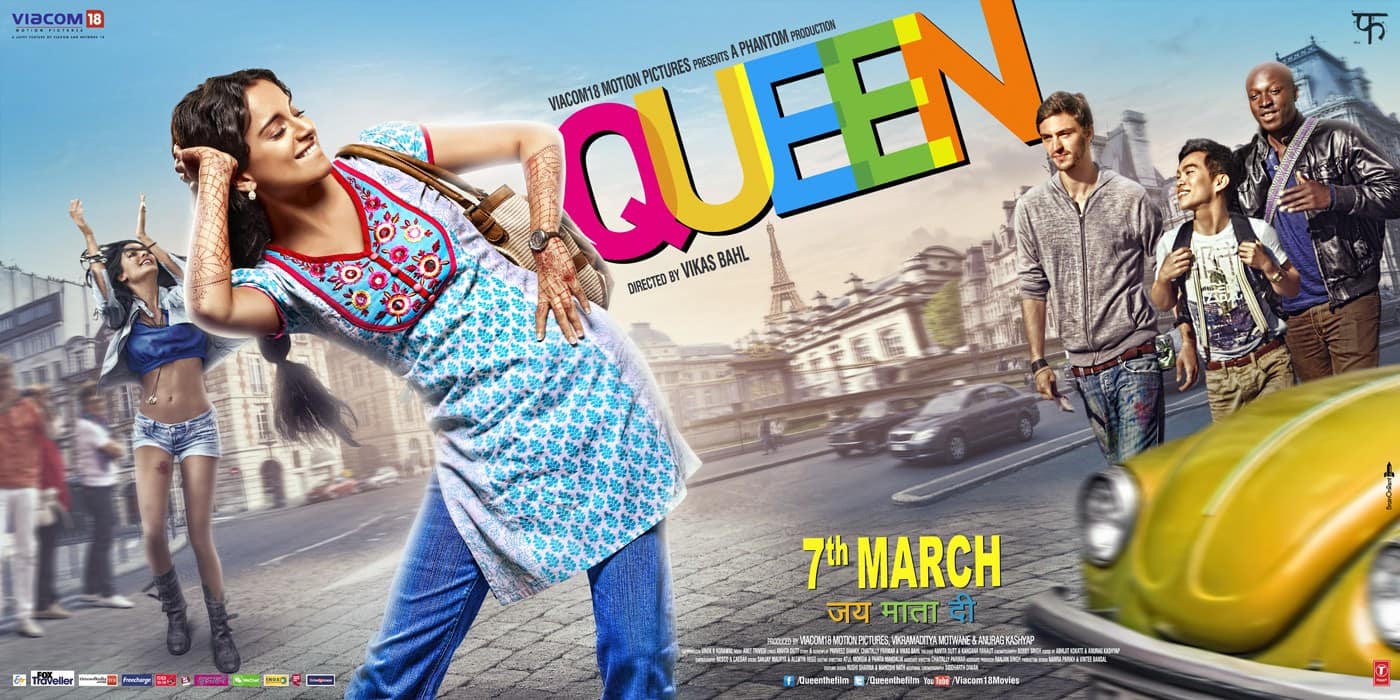 2015: Tanu Weds Manu Returns emerged as the highest grossing female-led film ever as the film collected 148.8 Crores in India. 2016: Sonam Kapoor starrer Neerja earned great reviews from critics as well as the audience and the film collected 71.76 Crores. 2017: Zaira Wasim starred in Secret Superstar which also had Aamir Khan in a supporting role and the film collected 62.6 Crores in India and over 800 Crores in China.