We Loved Avengers: Infinity War But Marvel Must Answer These 10 Questions

We Loved Avengers: Infinity War But Marvel Must Answer These 10 Questions

The Avengers: Infinity War finally hit the theatres this Friday and set the box-office on fire as was expected. Marvel finally pulled off what had always been thought of as an impossible feat. No one in their wildest dreams would have thought that such a massive shared superhero universe could be built successfully and the coming together of a galaxy of superheroes would be such a smash hit.

Infinity War is the beginning of the end of the 3rd phase of Marvel and will finish off major storylines which also means that some of our favorite superheroes will bid goodbye to the MCU for good. The ending of the Infinity War left many people in shock and Marvel really went for it when it came to killing off our beloved superheroes. We are eagerly awaiting the sequel but a lot of things were left unexplained in the film for which it is receiving some flak. Here are 10 Questions Marvel must answer:

How are the Avengers breathing on Titan?

Titan is Saturn's moon and it was left unexplained how our heroes such as Spider-Man, Iron Man, Dr. Strange, and Star-Lord were breathing on another celestial body. While Tony Stark did mention that his new suit is made of nanoparticles and the tech whiz he is, he may have put on a new function on his suit after his past 2 outings with Avengers. We'd still like some clear picture on that. What happened to Xandar?

It is said at the beginning of the movie that Thanos has decimated Xandar and is now in the possession of the Power Stone. We are never shown how exactly he acquired the stone and how come no one came to Xandar's rescue? 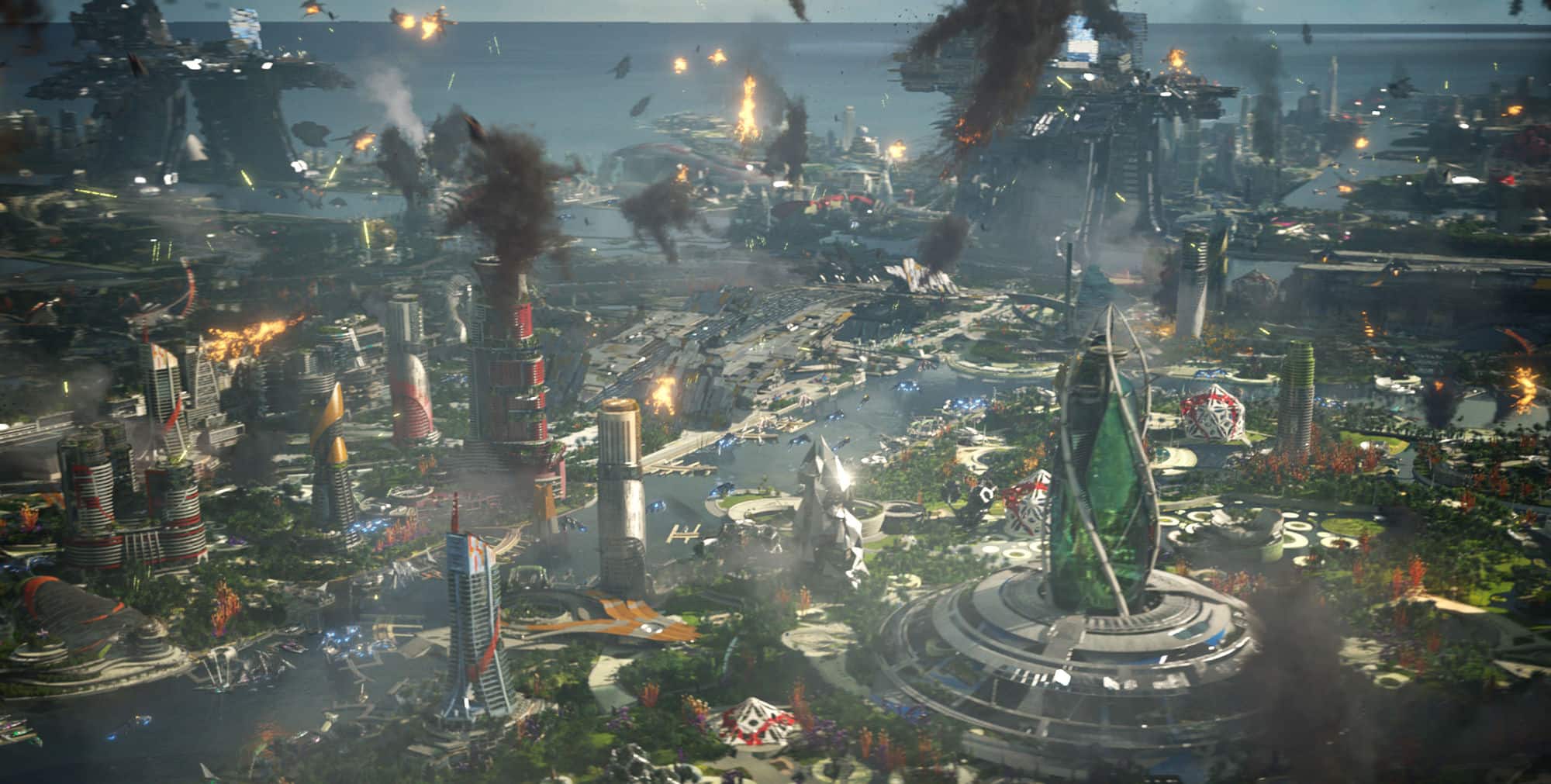 What was that Upside Down World where Thanos went?

Thanos went into an upside-down world after capturing all the Infinity Stones just like Harry Potter does in Deathly Hallows (Part II). While in Harry Potter, it was a limbo between life and death with various other meanings related to the Harry Potter Universe, we still would like a clear picture on the place Thanos went to. 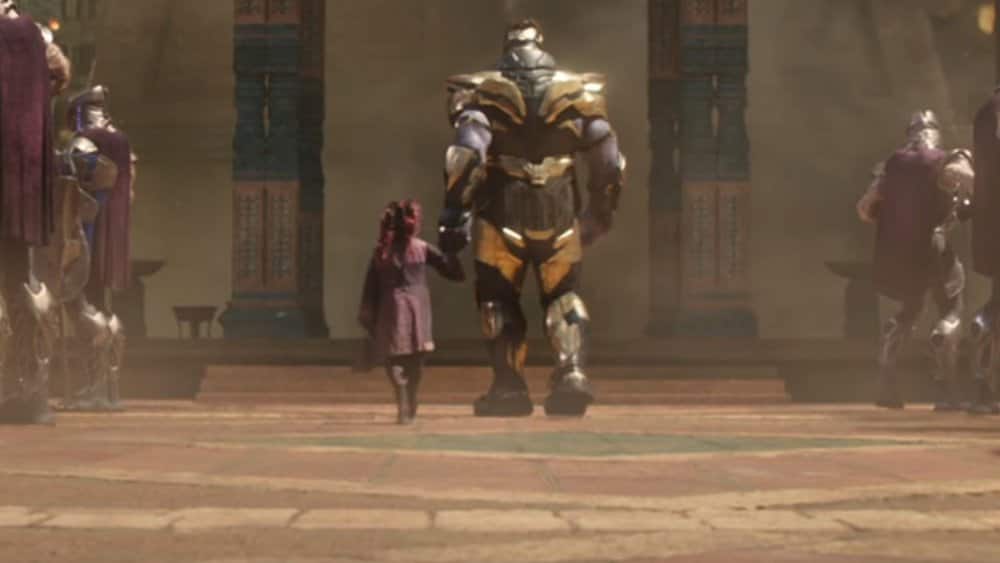 What happened to Red Skull?

The audiences were in for a shock when they saw a familiar face in Infinity War. We learn that Red Skull did not die at the end of Captain America: The First Avenger and was transported to Vormir as the guardian of the Soul Stone. What happened to him afterward is never shown and we would like to know why.

The Fate of Hawk-Eye and Ant-Man

The absence of both these superheroes is explained in the film as Ant-Man is under house arrest and Hawk-Eye who was protecting his family. We did see that Nick Fury and Maria Hill disintegrating after Thanos acquired all the Infinity Stones, we would have loved to know the fate of these 2 Avengers as well.

What happened to the Infinity Gauntlet?

The Infinity Gauntlet is severely damaged after Thanos collects all the Stones and uses their collective power. It also means that the collective power of these 6 stones is so powerful that even the Gauntlet is not able to hold them together. Is it broken? What will happen if it breaks? These are the questions which won't be answered until the sequel releases next year.

What did Dr. Strange mean when he said: "it was the only plan"?

Dr. Strange saw that there was only one chance out of 14 Million odd chances in which the Avengers were able to defeat Thanos. Being a master at manipulation and secrets, it's never revealed what did he meant when he said this line. Why leave the core Avengers alive?

This may be due to the reason that Iron Man, Hulk, Thor, Captain America and Black Widow formed the core Avengers team in the 2012 film The Avengers and the commercial viability of these characters is way higher than the other characters who were introduced in the later phases. The Studio knew the sequel will be even more successful if these characters made it to the next film. But, so much to Thanos' random selection to wipe out half the universe. 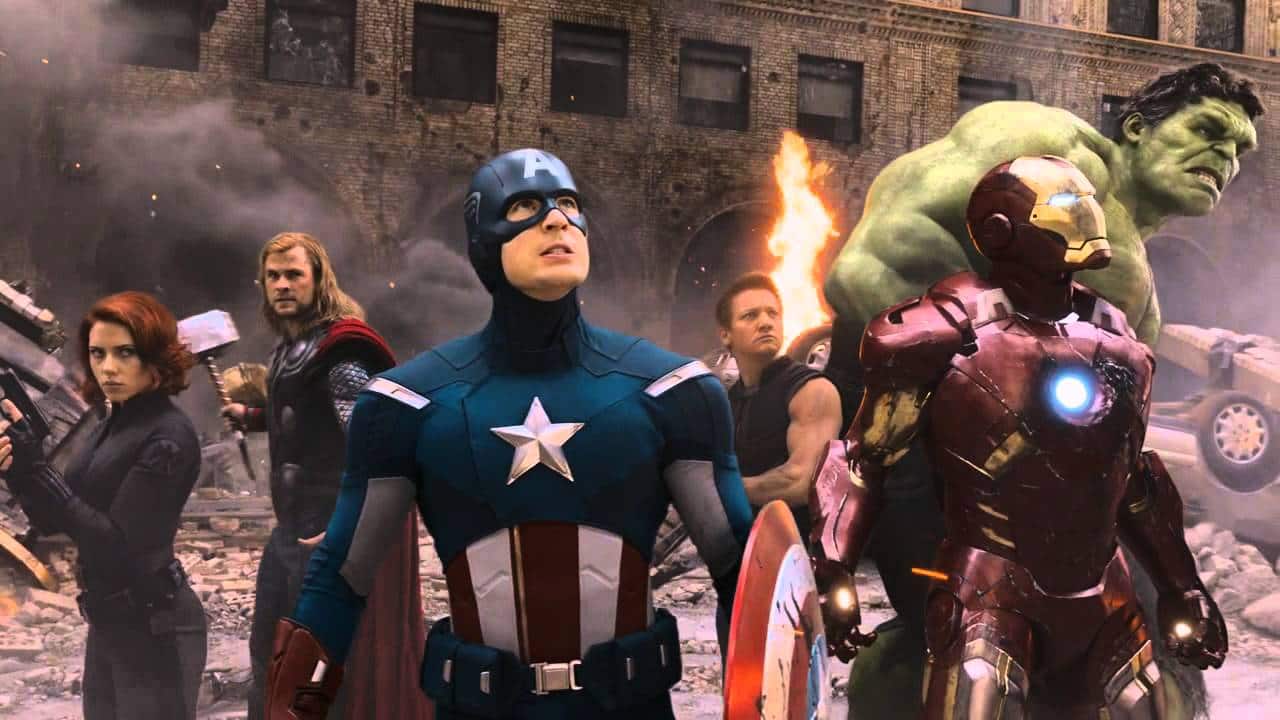 Where exactly is Thanos?

Thanos was severely injured by Thor's axe before he teleports to another planet. It's never clear in the film which planet he escaped to when he's watching a sunset there at the end of the film. Also, how will our Avengers find him if they don't know where he is.

Will Avengers finally get down to Avenge?

In Avengers 1 and 2 we have seen that Avengers have joined the band to save the planet and its population while fighting a single enemy. This exactly happened in Infinity War as well but this time, there were a lot of superhero casualties as well. So, we may finally see Avengers avenging the deaths of their colleagues and friends.

Updated : April 30, 2018 04:37 PM IST
Get personalized recommendations on what to watch across 50+ OTTs only on
About Author
Aashish