From Myth To Reality The Much Awaited Justice League: Snyder Cut Gets Official Release Date

From Myth To Reality The Much Awaited Justice League: Snyder Cut Gets Official Release Date

The much-anticipated Justice League: Snyder Cut has officially moved into the realm of reality with Warner Media announcing the release via HBO Max in 2021.

The 2017 Justice League had a host of pre and post-production problems with Zack Snyder finally leaving the project due to personal reasons leading to the studio hiring director Josh Whedon to take over.

When the movie finally hit theatres in November 2017 it was a commercial and financial failure leading to Warner brothers halting the pre-production of a number of DC properties as well the future of the DCEU.

Leading to fans to start a petition to release the original uncut version of the movie Snyder had worked on before he left, creating the hashtag #ReleaseTheSynderCut which went on to be hugely successful and event on to earn funds to post ads all over Hollywood during last year’s award season 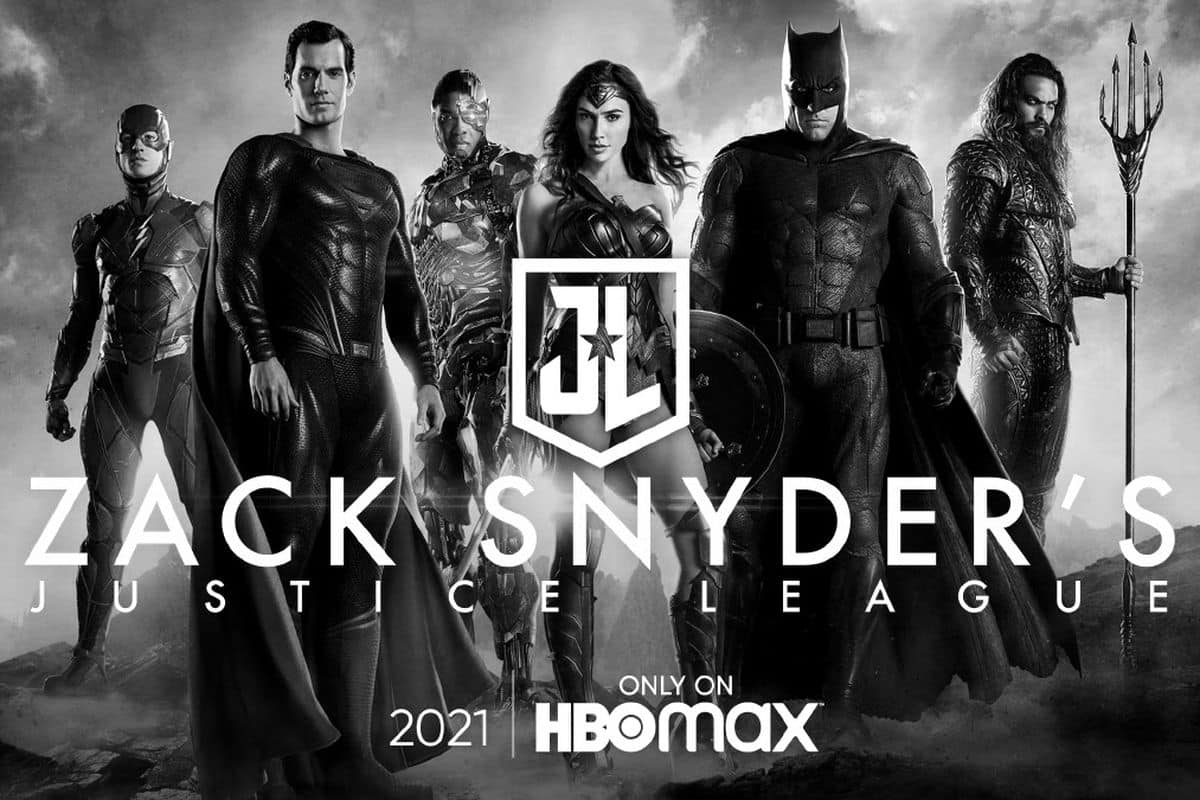 The fans rallying cry was also supported by various technicians who worked on the project as well as its stars including Gal Gadot and Jason Momoa and Ben Affleck.

It is unclear if the movie will be released as a whole or divided up into six chapters considering the sizeable length of the movie.

With the streaming platform being dubbed the ‘Netflix killer’ by Warner Media HBO Max is said to launch on May 27 and hopefully, we will get more news as time follows.

Updated: May 21, 2020 09:43 AM IST
Get personalized recommendations on what to watch across 50+ OTTs only on
About Author
Achu KrishnanEditorial Team Desimartini
I was raised by scientists in a top-secret government facility to study the long-term effects of watching TV and losing touch with reality, no correlation was found, and I was set free