11 Bollywood Parents You Should Not Take Parenting Tips From

11 Bollywood Parents You Should Not Take Parenting Tips From

Apart from setting out romantic goals, Bollywood has set the benchmark for parenting. Fun, understanding, protective and encouraging, in Bollywood its truly all about loving your parents. But there are some instances where the usually perfect and revered parents of Bollywood did not set the bar too high. Snooty, manipulative, discouraging and sometimes just outright toxic these are 10 Bollywood parents you are better off not taking parenting tips from.

From the way he treated his wife to the way he treated both his sons, he was a snooty, egoistic patriarch who was simply too much to tolerate. In the name of family legacy, he basically dictated every breath that they family members drew, including his sons, who he claimed to love a lot. Go figure! She is India’s answer to Mrs. Bennet, just a little more toxic. Like every Bollywood mother she wants a ‘good’ (read rich) groom for her daughter and after a stupid mix up gives the dumbest advice ever in the epic ‘problem kya hai’ moment.

Manoj Bajpayee and Richa Chadha in Gangs of Wasseypur  1 & 2

Sardar Khan and Nagma Khatoon is not one you should be taking parenting tips from.  In an environment that anyway breeds violence; they made sure that their offsprings were whole-heartedly involved in the blood thirsty revenge saga with Ramadheer Singh that has been going on forever. Nagma Khatoon questioning Faizal as to when would ‘his blood would boil’ and he would take revenge from his father’s killer is one of the many emotionally jarring scenes of the movie. 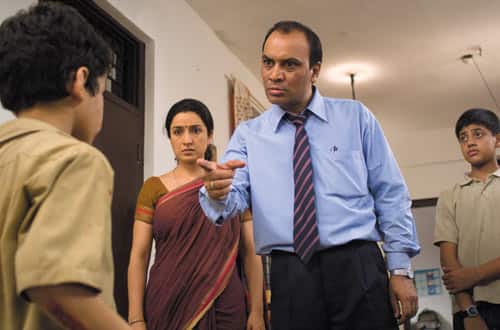 The fact that they represent a good chunk of urban parents of today’s world is disturbing to say the least. Throat deep into the rat race, the constant pressure that they put on their child without understanding his clinical condition or encouraging his artistic side is just the worst kind of parenting ever. If it wasn’t enough to have a Dad who constantly put you down, Karan Singhania had a father who was drunk on his wealth and power. Imagine how difficult it would be to know that their father is not only corrupt but is a partner in an unholy conspiracy that killed one of your closest friend and is putting many other lives in the same danger.

Ram Kapoor in Students of the Year 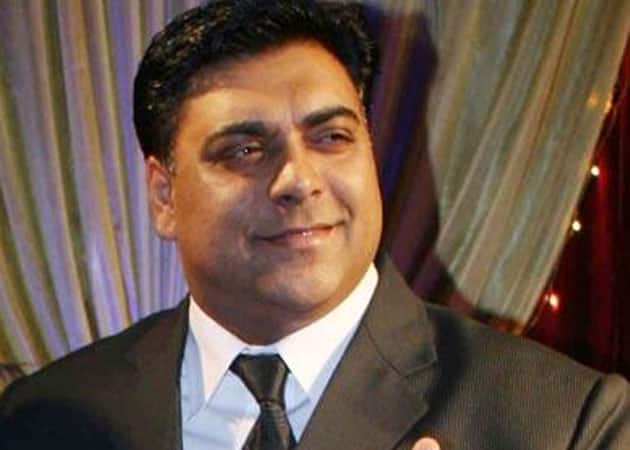 This is another parent who would not remind you of Alok Nath. From discouraging his son in every walk of his life to actually wanting for him to lose in a competition just to put him down further is as toxic as it gets.

Everything that could possibly go wrong, was wrong with Ronit Roy as a father in Udaan. Strict, detached, alcoholic and abusive, Ronit Roy portrayed one of the most darkest avatar of a father in any Bollywood movie ever.

Anil Kapoor and Shefali Shah in Dil Dhadakne Do

This one is a personal favourite. Manipulative to the extent of coming across as heartless, this one set of parents that have translated parenting into toxic domination. From coaxing their daughter to stay in a crumbling marriage (because ‘log kya kahenge’) to forcing their son to enter into a marriage alliance to keep their business afloat, they did everything to acquire a much deserved spot on this list.

A depressed alcoholic mother and an irresponsible father, poor Kali in Ugly was totally doomed. I mean what kind of father forgets their kid in the car? No matter how much they struggle to find her back, they will never be on the list of most exemplary parents.

They were an awful father duo like no other. The extent to which they go to ensure that their kids marry each and ditch each other’s lovers is deplorable. They not only make two set of couples go through a harrowing experience, but ruins their relationship with their best friends as well.

All the Parents in 3 Idiots

Chasing the ultimate engineering dream of Indian parents , all the parents in the movie were shoving their own aspirations down the throat of their kids and pressurising them in every possible to realize the dream at the cost of sacrificing their own.


Updated: January 17, 2018 03:07 PM IST
Get personalized recommendations on what to watch across 50+ OTTs only on
About Author
Avipsha Sengupta