Sajid Nadiadwala just announced this morning that the 4th part of Housefull, a successful comedy franchise would hit theatres on Diwali of 2019. The Indian audiences, as well as the box office, rejoiced after the massive success of Golmaal Again, the 4th outing of the beloved Golmaal franchise. The film is touted to be the first successful film in the horror-comedy genre. Housefull 4 will be directed by 'Himmatwala' Sajid Khan and the film will deal with the subject of reincarnation.

Now with reincarnation, we can't help but recall of times Bollywood tried its hands at reincarnation and failed miserably. There have been some good films that entertained the audiences like Karz, Om Shanti Om, Mahal and Neel Kamal etc. With every genre being squeezed by the makers to make a film out of it, the results sometimes lead from downright bad to unintentionally funny. Here are 8 Bollywood films that dealt with reincarnation and were unintentionally funny at the same time:

Love Story 2050: Referred to the first utopian future sci-fi  Bollywood film, the film was a massive bore that stretched for 3 hours, had hammy dialogue, plastic actors and a teddy bear that was more than just your usual teddy bear. The film can give competition to other pathetic films in Bollywood which says a lot about it as Bollywood is filled with poor films.

Karzzzz- Apparently, the makers thought the 4 z's would lead to a 4 stars rating because nothing in this film makes sense. A remake of 1980 hit starring Rishi Kapoor, the film had Himesh Reshammiya and Urmila Matondkar grooving to Tandoori Nights, the stupidest track of 2008. 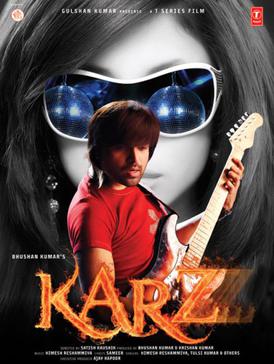 Raabta- What made the intelligent lead actors sign this film is beyond audience's grasp. The film had wafer thin story that never really gripped the audiences and the storyline of 'past' was laughable. 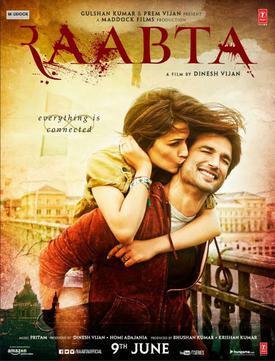 Ek Paheli Leela: The film is a reincarnation story dating 300 years back when 2 lovers are murdered and their love story remains incomplete. So, wallah! reincarnation happens and they reunite in the present world.

Suryavanshi- The blonde wig 'serious-looking' Salman Khan in the poster is enough to tell you that you are in for a super serious (LOL) ride.

Jaani Dushman: Ek Anokhi Kahan: The best recipe to make the worst Khichdi in Bollywood- Add scenes of The Matrix, Terminator 2, X-Men, Mission Impossible 2, The Mummy etc. Add Armaan Kohli and a pinch of bumbling Sonu Nigam in his first 'acting' role and you've got the funniest reincarnation film in Bollywood or possibly in the world. 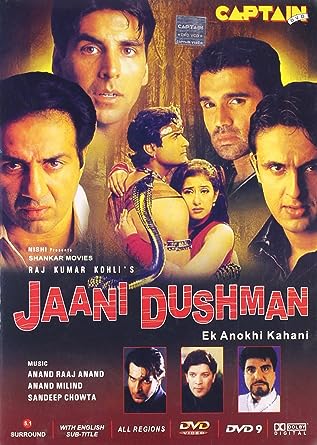 Teri Meri Kahaani- Audiences had to go through the torture of watching Priyanka Chopra and Shahid Kapoor hamming in 3 different avatars. It's up to you to decide who do you find the funniest.

Mr. Ya Miss- This 'comedy' film directed by Antara Mali stars Aftab Shivdasani as a womanizer who is accidentally killed by one of his girlfriends and finds himself reincarnated as a woman as God's punishment.

Ab Ke Baras- You have to, laud the audacious premise of this Arya Babbar-Amrita Rao starrer. The Government would do anything to keep 2 lovers from reuniting as in the past. Yes, a government and a villainous minister. 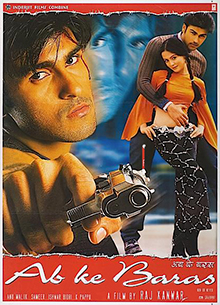 Updated: October 26, 2018 07:16 PM IST
Get personalized recommendations on what to watch across 50+ OTTs only on
About Author
Aashish