Vishwaroopam Was One Of Country’s Most Controversial Films Ever. Find Out How!

Vishwaroopam Was One Of Country’s Most Controversial Films Ever. Find Out How!

Vishwaroopam 2 directed by Kamal Hassan is all set to hit the theatres this Friday. Made simultaneously in Tamil and Hindi, the film is a sequel to 2011’s Vishwaroopam  Most people would perhaps remember this Kamal Hassan directorial and starrer as being one of the most controversial films of the year. From the Tamil Nadu theatre owners organization to right-wing Hindus to Muslim organization everybody seemed to have some problem with the film. Even though CBFC cleared the film it still had to go through a lot of struggle to see the light of the day. Even two of the biggest political bigwigs in the state battled it out over the film. Check out all the controversies that surrounded Vishwaroopam. 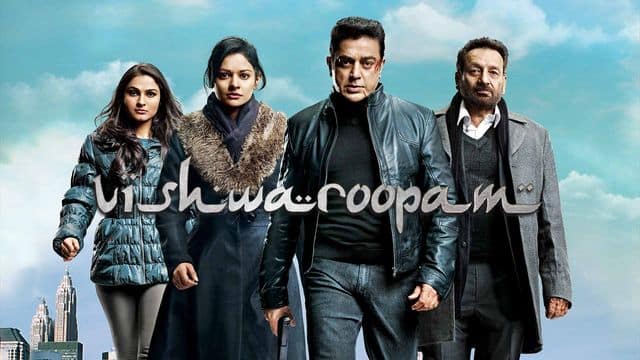 One of the first controversies of the film was Hindu Makkal Katchi, a right-wing Hindu nationalist party was upset with Kamal Hassan for choosing to name the film ‘Vishwaroopam’ which is a Sanskrit word and wanted him to have Tamil name for the movie.

Initially, Kamal Hassan wanted to release the film directly on DTH and even got a few DTH service providers on board for the same. However, the theatre owner association of Tamil Nadu went up in arms against this decision as it would have directly interfered with the theatrical collection of the film and affected their business. Finally, Hassan had to give up the idea and the film was released in theatre first and then on DTH after a gap of one week. However, he filed a complaint against the Tamil Nadu theatre owners association for their ‘anti-competitive practices’.

The films received a major setback from the Muslim community not just in Tamil Nadu but even other parts of the country. The Muslim authorities asked Kamal Hassan to arrange a special screening for them before the release of the film which he complied with. However, even then the film had to face a lot of controversies and was banned in Tamil Nadu and other states even a clearance from CBFC. Court cases were filed and protests were held and it became a hot topic of discussion about freedom of speech and expression. Finally, Hassan had to chop off a few minutes of the scene to pacify the Muslim community. 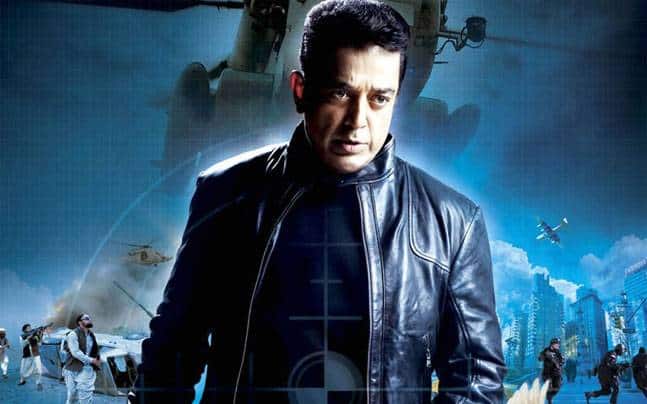 In 2011, the film found itself in the middle of a political tussle between DMK and AIDMK. DMK President Karunanidhi alleged that the Jayalalitha government was not helping the ban of the film because of personal reasons, while Jayalalitha AIDMK maintained that they are not in a position to provide adequate security measure to ensure the security of all screens and their decision was simply in order to maintain law and order and had no political motive. She even said that she would sue Karunanidhi and media for maligning her image over the issue.

Check out the trailer of Vishwaroopam 2: