The debate between formula and versatility is an old one in Bollywood. While versatility is surely a desirable virtue, especially when it comes to a director, the bitter truth is formula is something that yield results and this has been proved time and again. Thus, it is understandable why directors tend to stick to one particular genre that they have mastered and/or have given hits in.

However, once in a while the adventurer inside them raises its head and they embark to dabble into territories that have been previously untouched by them. Next year, a bunch big-time directors are all set to do exactly that and we as audiences could not be more excited. Here are some directors of Bollywood who are trying out a whole different genre in their upcoming films.

Karan Johar has always been associated with love stories and really glamorous ones at that. His next directorial, Takht, however, is a far cry from everything he has done before. A period drama set in the politically tumultuous throne race between brothers is not something that the audience was probably expecting from K Jo, but clearly he does not want to derive his definition inside a box and knowing the brilliance that is Karan Johar’s cinematic sensibilities, Takht is surely going to change the way we look at historical epics in Bollywood.

After Bombay Talkies and Lust Stories, these four ace directors have once again joined hands for yet another anthology, Ghost Stories. The most interesting part about this collaboration is the fact that all of them are experimenting with the genre for the first time. 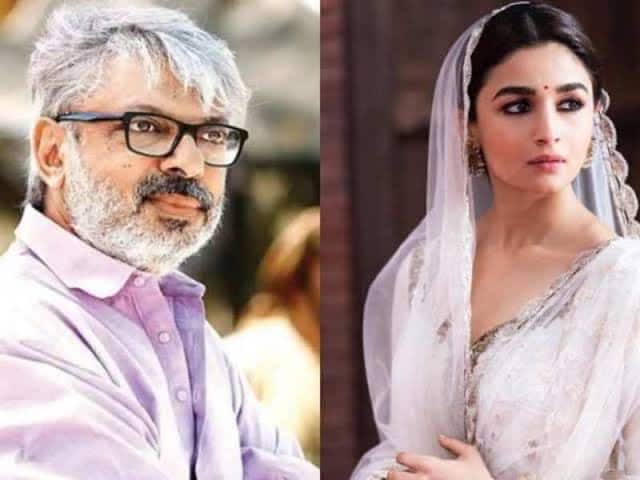 For almost the entirety of his career, Sanjay Leela Bhansali has tried to create a distinct identity. It will not be inaccurate to say that he has managed to establish the same and beyond. The very grammar of epic costume dramas in Bollywood is now set by Bhansali and his films. However, for his next venture, Bhansali is attempting to delve into what can be termed as Bollywood's ultimate obsession, biopics. Gangubai Kathiawadi, even with all the breathtaking sets, is going to be Bhansali’s first brush with biopics and even Mumbai underworld, which of course is a genre on its own.

Kabir Khan has been a documentary filmmaker before he became one of the most successful directors. While it is safe to assume that his mastery extends beyond drama, it will still be one heck of a challenge for a filmmaker who is entering the sports biopic genre with one of the most iconic sports personalities in relation to the most emotional sporting moment of the country. Kapil Dev’s biopic in 83 is truly a testament to Kabir Khan’s ambition and versatility.

To be perfectly honest, it is difficult to determine one particular genre for the films that Shoojit Sircar has made to date. From social comedies to political thrillers, he has already dabbled into a broad spectrum and now with Sardar Udham Singh he is all set to test the waters in the biopics genre. As if that was not exciting enough, the fact that he is collaborating with Vicky Kaushal just makes it one of those films that we are waiting for with bated breath.


Updated: December 13, 2019 04:42 PM IST
Get personalized recommendations on what to watch across 50+ OTTs only on
About Author
Avipsha Sengupta