Despite the heavy influx of a lot of potentially talented singers in our music and film industry over the long years, there is no doubt the eras have found at least one significant ruler. Indian musical industry is blessed enough to have given birth to immeasurable talent in different voices that has in some way or the other found our appreciation. However just like we mentioned, every era has come with a king and that is what we are going to talk about today.

From Kumar Sanu owning the 90’s decade to Arijit Singh not being challenged by any playback singer, there is a lot that has went by in making our songs soulful in the last 30 years at least. While music directors co-existed in the eco-system to shed out different kind of tracks, the singers interestingly were only a handful.

So here are 6 popular male Bollywood playback singers and the eras they ruled:

FYI: Everybody would largely agree the eras from late 60’s to 80’s were ruled by legendary voices like Mukesh followed by Mohammed Rafi followed by Kishore Kumar. The most popular voice that became the undisputed king in the 90s in Kumar Sanu’s without an iota of doubt. Having won 5 consecutive Filmfare awards for Best Singer, there was virtually no other voice to signify romance and heartbreak. The singer worked with every existing music composer of the era and shared a very health association with them. Sanu lost out of the game only in the last decade that makes him one of the longer lasting voices in the business. 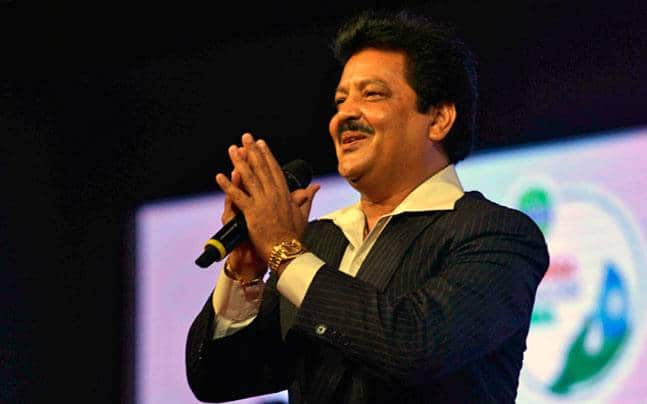 The voice that found a major connect with the Hindi heartland right from his debut, Udit Naryan became the signature voice of stars like Aamir and Shah Rukh Khan. The credentials of this popular singer are enough to speak for his achievement but there is no doubt he ruled the Bollywood music industry at the peak of his career. 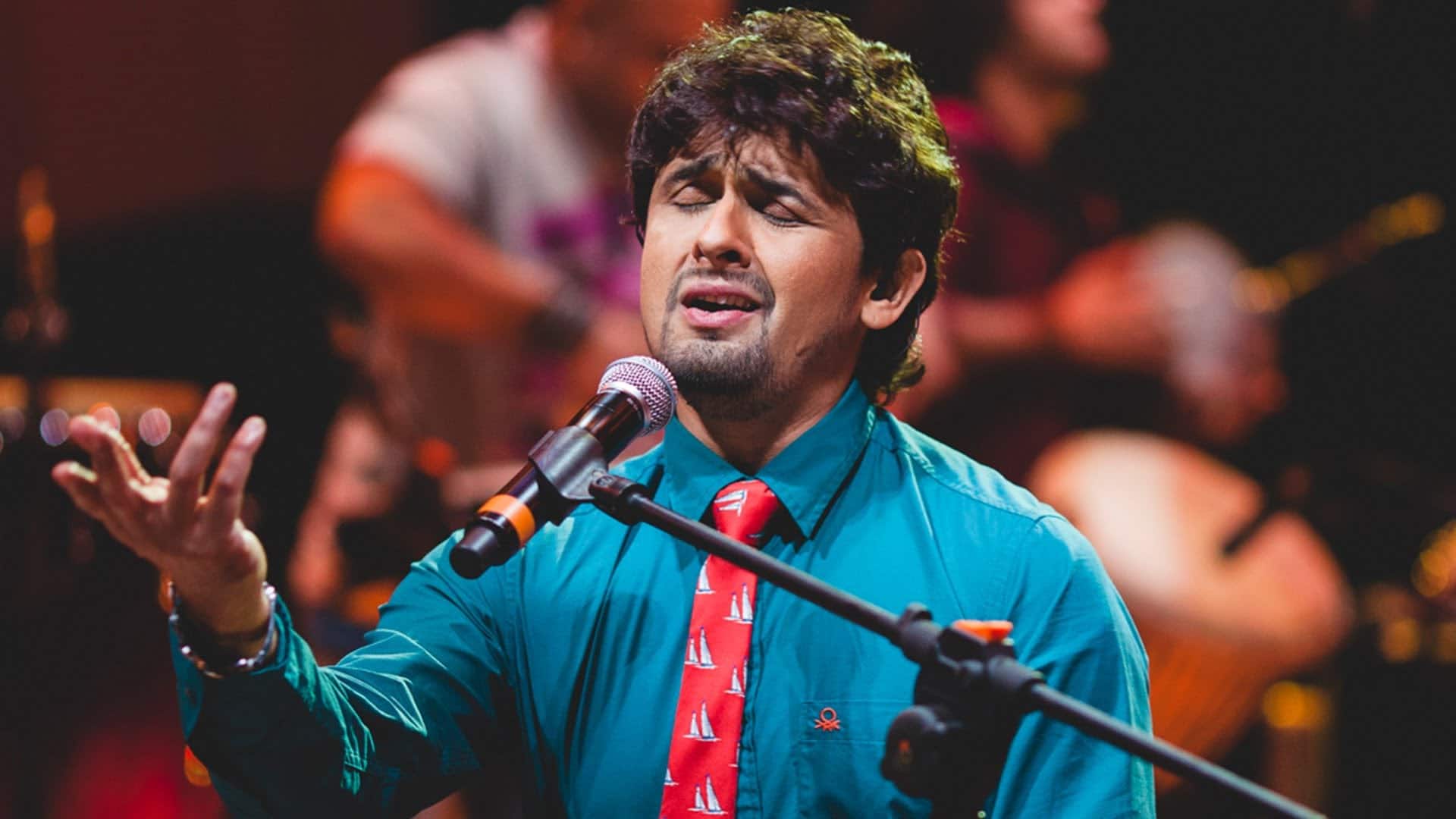 Quite easily of the most soulful, practiced and sweetest male voice of the millennium, Sonu Nigam’s versatility is his biggest strengths. The kind of magic he has spread with his different forms of voices in so many different languages made him the most loved voice in the country at one point. By the time Sonu came to his better fold, he already had quite a heavy competition. However it has to be easily accepted that Sonu’s talent has made him one of the greats of all time. 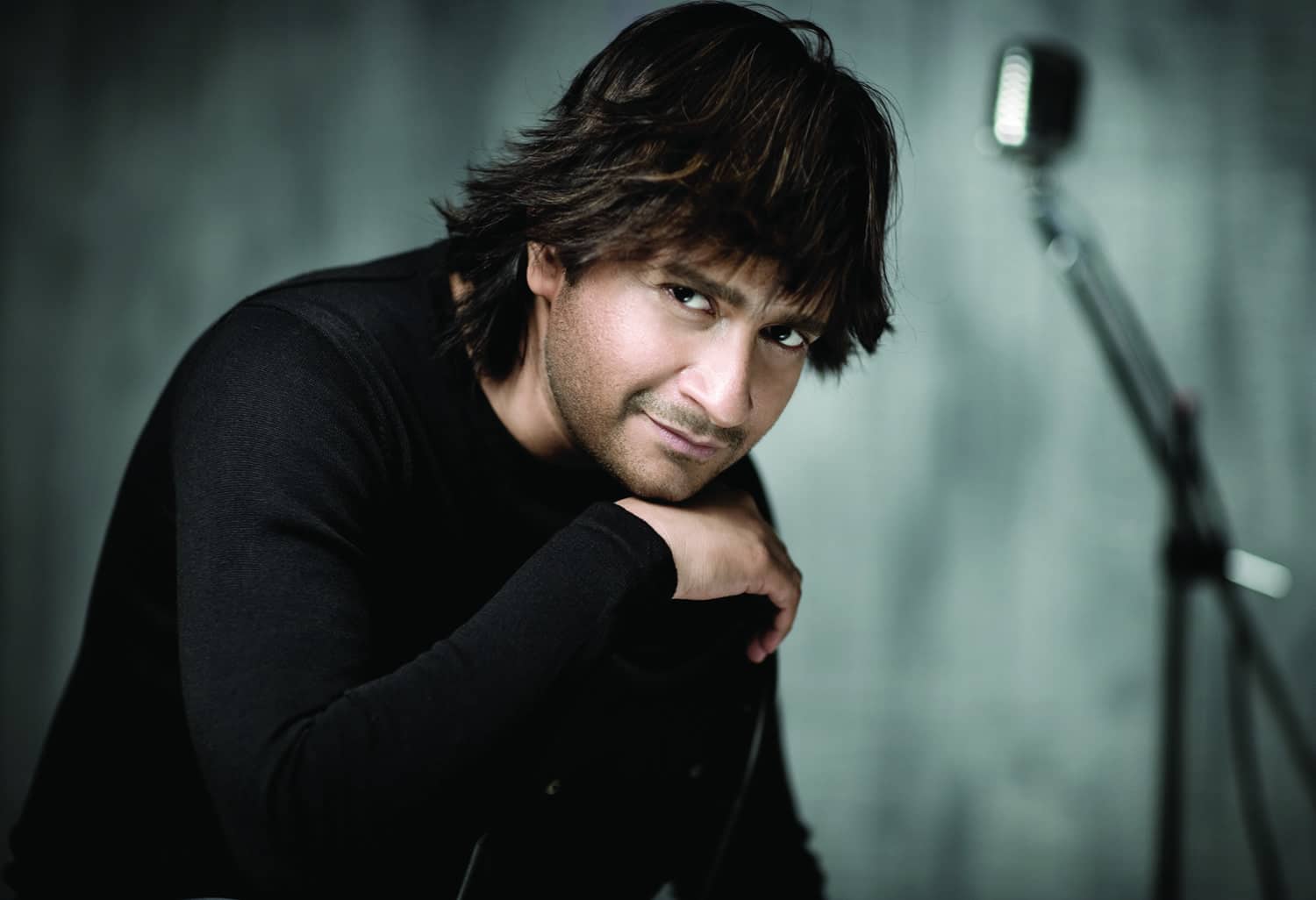 The singer that broke the methodical stereotype in Indian music and effectively brought it in our Industry is KK. His high pitch voice and experimental shade of singing found a lot of takers in the urban centers and the singer became an entity at one point with at least one song of his featuring in every Bollywood album. While the singer didn’t hail from a Hindi speaking zone, his multilingual reach, live concerts and albums made him what he is. Even though, his stint in Bollywood was fairly attractive. 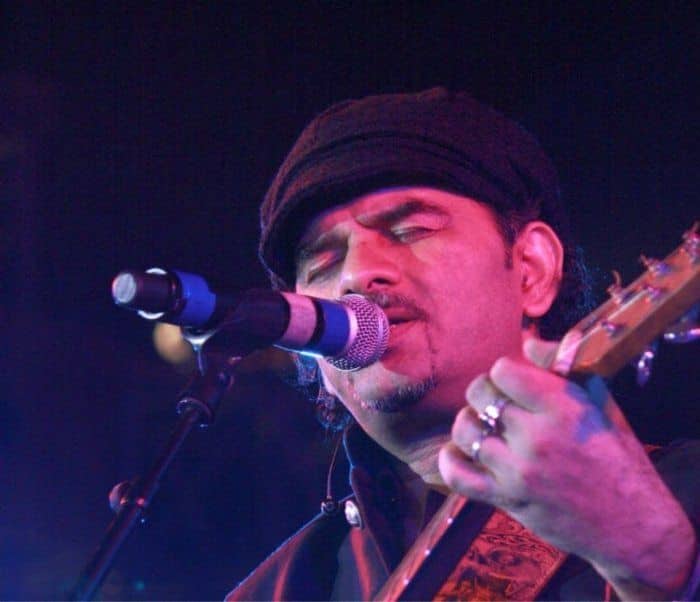 The unconventional Sufi singer who had to wait for his time to own the industry is Mohit Chauhan. Even though for a brief period of time, Mohit’s unique voice was fairly popular through his music albums. However, it was AR Rahman who finally brought the best out of him in movies like Delhi 6 and Rockstar and got him where he belonged. Even though he was quickly replaced, Mohit did rule Bollywood for a fair bit of time. 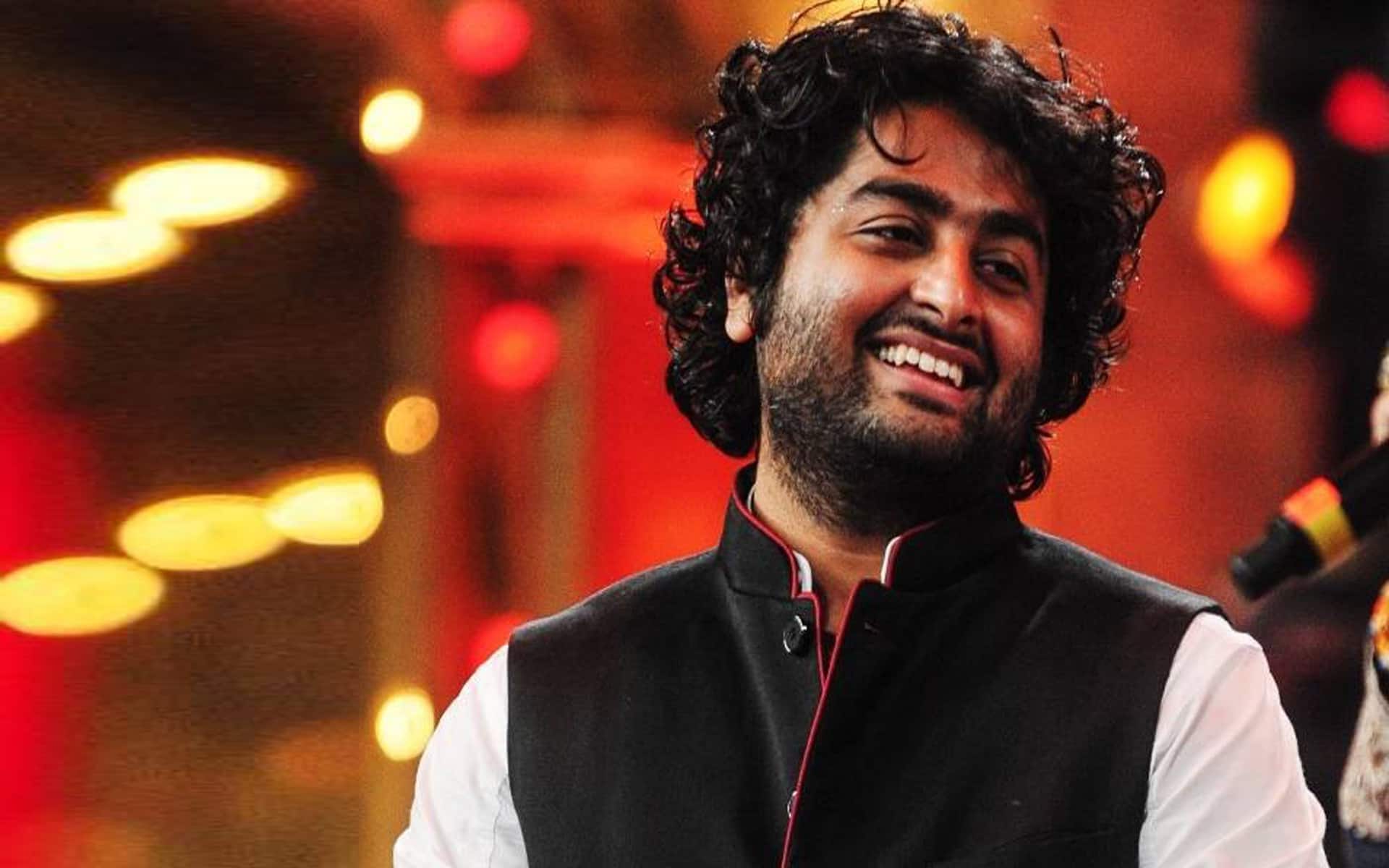 Call it magic, call it chance or call it sheer talent but Arijit Singh’s number one position is yet to be challenged. The wave that started in 2013 is still going strong and the singer has delivered countless successful songs that have touched a lot of souls. While his variety in attempting music is what distinguishes him from the current lot, Arijit has dominated the industry for the youth connects with him bigtime.

That’s the beauty of music, no matter how soulful a voice you carry, you are inevitably going to be replaced!

Updated: August 22, 2017 06:51 PM IST
Get personalized recommendations on what to watch across 50+ OTTs only on
About Author
Yatharth Chauhan