Salman Khan might be the indisputable king of box-office, but he definitely has to share the credit with director Ali Abbas Zafar. With films like Sultan and Tiger Zinda Hai, Ali Abbas Zafar has been instrumental in giving Salman Khan some of his career-defining hits and apart from a successful professional collaboration the duo has also shared a great personal rapport.

However, it seems like all of that has changed and things have soured between the two. According to reports, Zafar has not been too happy with Salman’s constant meddling and Salman on his part might have decided to sign up for other directors for the Tiger franchise. It is also being reported that Zafar might get Shah Rukh Khan on board for his next directorial. 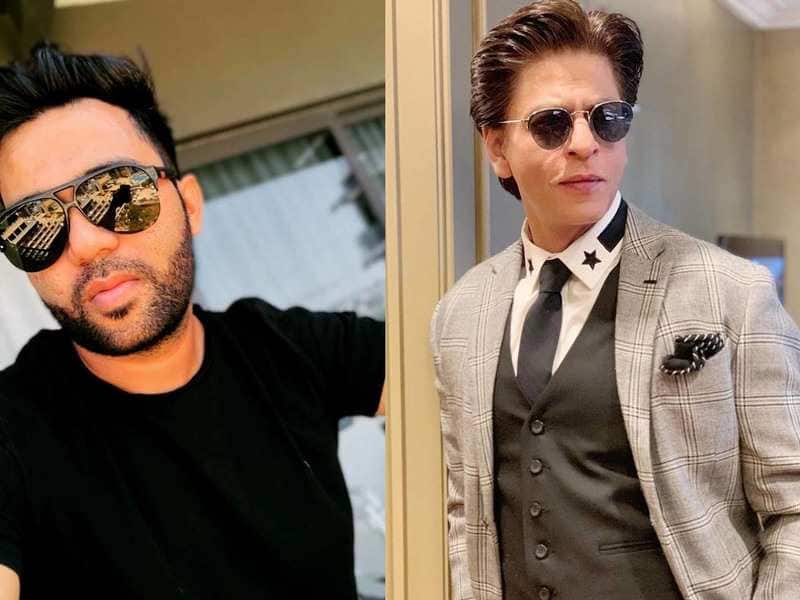 Talking about Salman Khan, he is currently busy promoting his film Dabangg 3 and the work on his next Eid release Radhe: The Most Wanted Bhai which will also be directed by Prabhudeva. On the other hand, Shah Rukh Khan, from his side has not confirmed his next film yet but there was news of his doing Tamil director Atlee’s next film, but now it is being said that is also not the case.

Updated: December 09, 2019 06:00 PM IST
Get personalized recommendations on what to watch across 50+ OTTs only on
About Author
Avipsha Sengupta