Here Is The Basic Plot Of Brahmastra

Brahmastra is easily one of the most talked-about projects in Bollywood. Apart from bringing Ranbir Kapoor and Alia Bhatt on screen together for the first time, the film is also delving into the genre of fantasy which is rare for Bollywood. While we know tidbits about the character, Bollywood Hungama has come up with a report that explains the basic plot of the story. 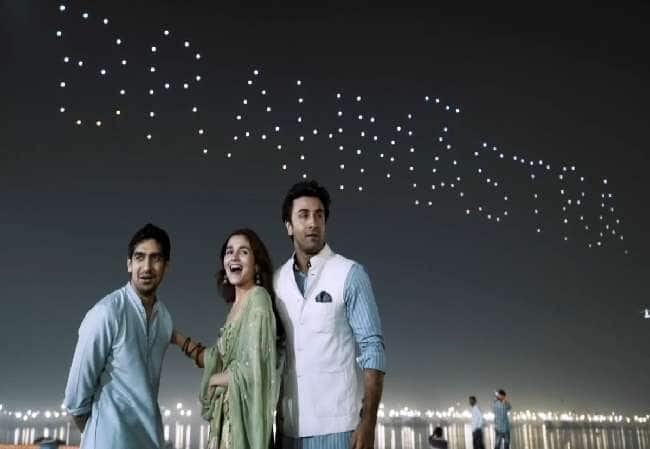 The story of the film revolves around the ultimate weapon of the gods that is unrivaled in power. The source informs, “It’s an ancient weapon that has been broken and stored in the land of gods at multiple places in India. The first part of the trilogy revolves around Shiva’s discovery of fire within him and how that eventually leads him towards the weapon named Brahmastra.” Ranbir plays Shiva who finds the fire within him to find this weapon, Alia plays Isha who aids him in his adventurous journey, Amitabh Bachchan plays Shiva’s Guru and Nagarjuna plays an archaeologist who is restoring an ancient temple in Varanasi. 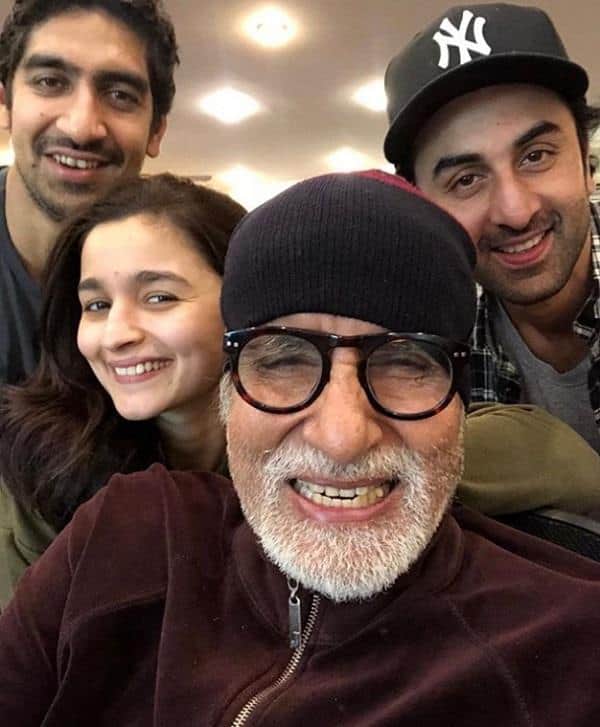 There is also Mouni Roy and Saurav Gurjar’s character who play the antagonists and are also on the hunt for the same weapon. “It’s basically an adventurous fight between the good and evil to become the most powerful person in the world, with a lot of reference to the Indian mythological tales. The film is high on visual effects and scale, and people will get to know Ayan Mukerji’s vision once the teaser is unveiled next year,” adds the source. As disclosed earlier, all the characters in the film meet in Varanasi where the action starts. The source further informs, “t is the place where the action kicks off. The premise is like The Avengers franchise wherein the good and evil are on the hunt to collect something powerful, with the good going ahead with the intent to protect the world from destruction by evil. While in The Avengers it was the infinity stones, here it is Brahmastra.”

The film, directed by Ayan Mukerji was slated for a Christmas 2019 release, but due to some additional work on VFX, the film will now hit the theatre sometime in the summer of 2020.

Updated: November 25, 2019 12:38 PM IST
Get personalized recommendations on what to watch across 50+ OTTs only on
About Author
Avipsha Sengupta