Bollywood Half Yearly Report 2019: Few Firsts Of Bollywood That We Weren’t Too Happy About

Bollywood Half Yearly Report 2019: Few Firsts Of Bollywood That We Weren’t Too Happy About

Few Unfortunate Firsts Of Bollywood In 2019

The year 2019 has been pretty kind to Bollywood . Films have made box-office records, actors have given career defining performances and some have even made international headlines. While there has may have been new things that has made us exuberant there has also been a few firsts that we are not super thrilled about.

From first flops to dangerous trends, Bollywood has thrown things our way that we were not really prepared to catch. Here is what we are talking about.

Starting his career in 2012 with Student Of The Year Varun Dhawan has become one of the most bankable actors in Bollywood. One of the most striking things about his career was he had never seen the face of a flop film, but all of that changed in 2019. After 11 back-to-back hits, Varun gave his first flop with Kalank this year.

A film has to be a failure of epic proportions to create not one but multiple unfortunate records. Apart from being the first flop of Varun Dhawan’s career, this is the first flop of Alia Bhatt and Varun Dhawan together. Previously, all the films that the couple has done together, including Student Of The Year Humpty Sharma Ki Dulhania and Badrinath Ki Dulhaniya have all been hits and there was a general notion that Varun-Alia together will never tank at the box-office, but Kalank proved all of that wrong. 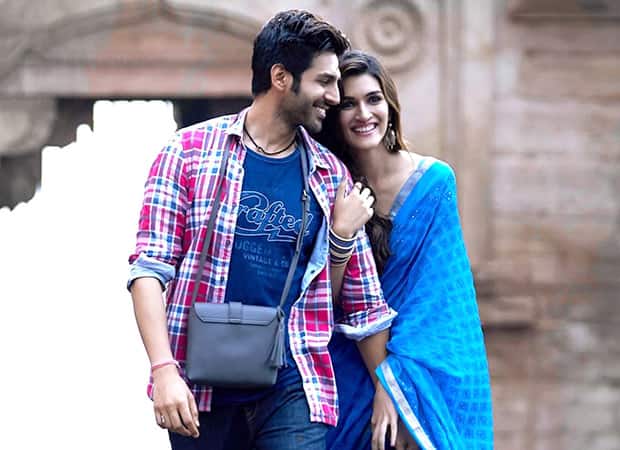 One of the most annoying trends in Bollywood has been remake of songs. Almost every film in Bollywood these days have at least one remade song  but Luka Chuppi started a rather scary trend. Luka Chuppi is probably the first Bollywood film where the entire album is made up of remade songs. We sincerely hope this is one trend that no one catches on to.

First Koffee With Karan Episode To Be Taken Down

Love it or hate it, you can’t ignore the fact that Koffee With Karan has become an integral part of Bollywood in the last 15 years of its existence, KWK has been the hotbed of Bollywood gossips and controversies. But in a first incident of its kinds, the controversial episode of KWK featuring Hardik Pandya and KL Rahul had to be taken down following the tremendous backlash at Hardik’s inappropriate comments.