Kishore Kumar has been one of those singers who would remain immortal. The note in which this man would sing has not been reached by anyone else. The singer has been a constant companion for all of us through every emotion. Kishore da’s real life was also just as interesting as his career!

A well-informed source revealed that the ‘Kishore Kumar Biopic’ is resurfacing with fresh talks underway with none other than music maestro Adnan Sami having being approached to act in the lead role as Kishore Kumar. The source added that Adnan Sami would be perfect since he is also a remarkable singer, composer & is also a good actor. 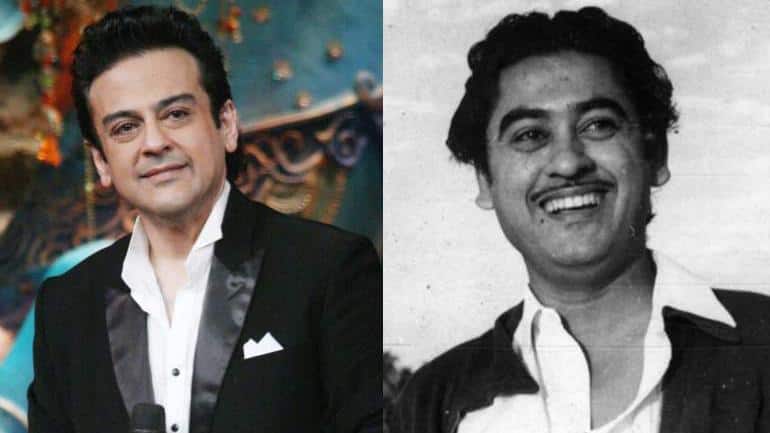 The subject of the Kishore Kumar biopic first surfaced with Anurag Basu announcing the biopic with Ranbir Kapoor . However, that project never took off for various reasons. Now with this new development, we will have to wait for the formal announcement which is expected soon, the source added.

Updated: May 23, 2019 06:49 PM IST
Please Subscribe us OnGoogle News
12 OTTs. 1 App. Subscriptions start at Rs 50/month *Billed annually
About Author
Zinia BandyopadhyayEditorial Team Desimartini
Watches films and series, and always has an opinion on them. Loves to talk in front of the camera, and sometimes off it. Ambivert who craves entertainment. Sucker for drama and hates monotony.