After Shah Rukh Khan And Aryan Khan, These Bollywood Actors Join The Cast Of Lion King

After Shah Rukh Khan And Aryan Khan, These Bollywood Actors Join The Cast Of Lion King

These Bollywood Actors Join The Cast Of Lion King

After adding star power with Shah Rukh Khan and his son Aryan, Disney India has roped in Ashish Vidyarthi, Shreyas Talpade, Sanjay Mishra and Asrani for the Hindi version of Disney's upcoming live-action film, "The Lion King". Shah Rukh and Aryan will be lending their voice for King Mufasa and his son Simba respectively. 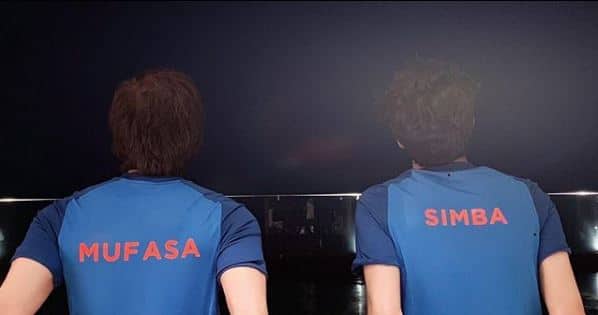 Ashish will give his voice to villainous Scar, Shreyas will become the voice of Timon, Sanjay will be Pumbaa and Asrani will be Zazu, read a statement.

"A quintessential story of a father and his son and their heartwarming relationship; it's a tale of a pride of lions that will connect with audiences emotionally. The movie is a pioneering blend of live-action filmmaking techniques and state-of-the-art virtual reality technology never seen before on celluloid," he added.Directed by "The Jungle Book" fame director Jon Favreau, "The Lion King" is one of the most-anticipated films of recent times.

The original film, considered an animation masterpiece, was released on June 15, 1994, and was not just widely lauded critically, but received commercial success as well. Favreau has stayed true to the classic story of Simba and used pioneering filmmaking techniques to bring the iconic characters to the big screen in a whole new way.

"The Lion King" will release in India on July 19 in English, Hindi, Tamil and Telugu.