Are Sidharth Malhotra and Kiara Advani dating? This question has come up time and again, ever since the duo was paired opposite each other for Shershaah. The film is yet to release, but their chemistry and spark are undeniable every time we spot them together. Right from the time Sidharth was invited to Kiara's birthday to all the times they were spotted at the airport, we just want these two to go official. In fact, they rang the New Year together in Maldives. Even though the duo had not posted any pictures together, they were spotted at the airport alongside each other. And now, Kiara seems to have dropped a major hint about dating Sidharth. 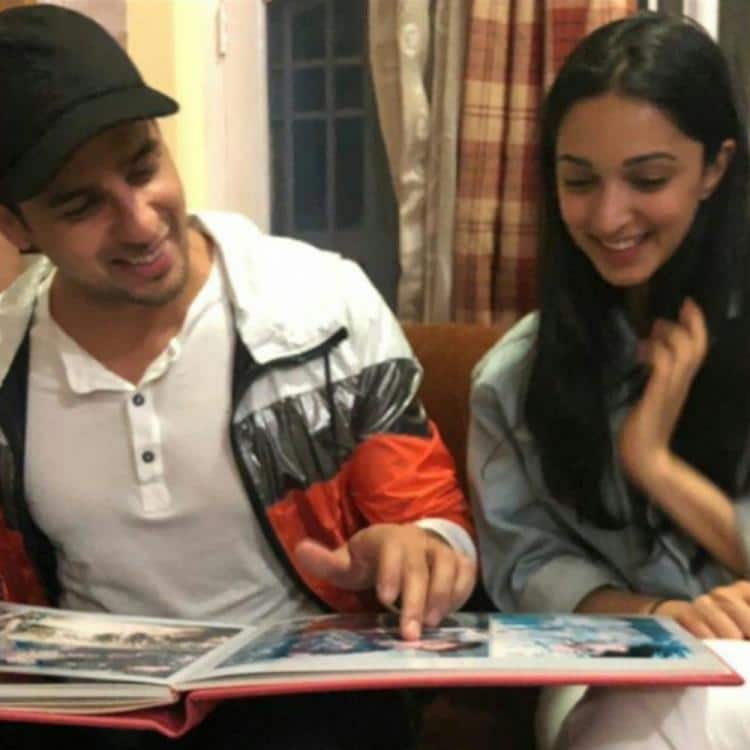 During an interview with Filmfare magazine, the actress was asked whether she had been to any dates in the new year. The actress quipped, “Last time I went on a date was… It was sometime this year. And it’s been only two months for this year, so you do the math.” 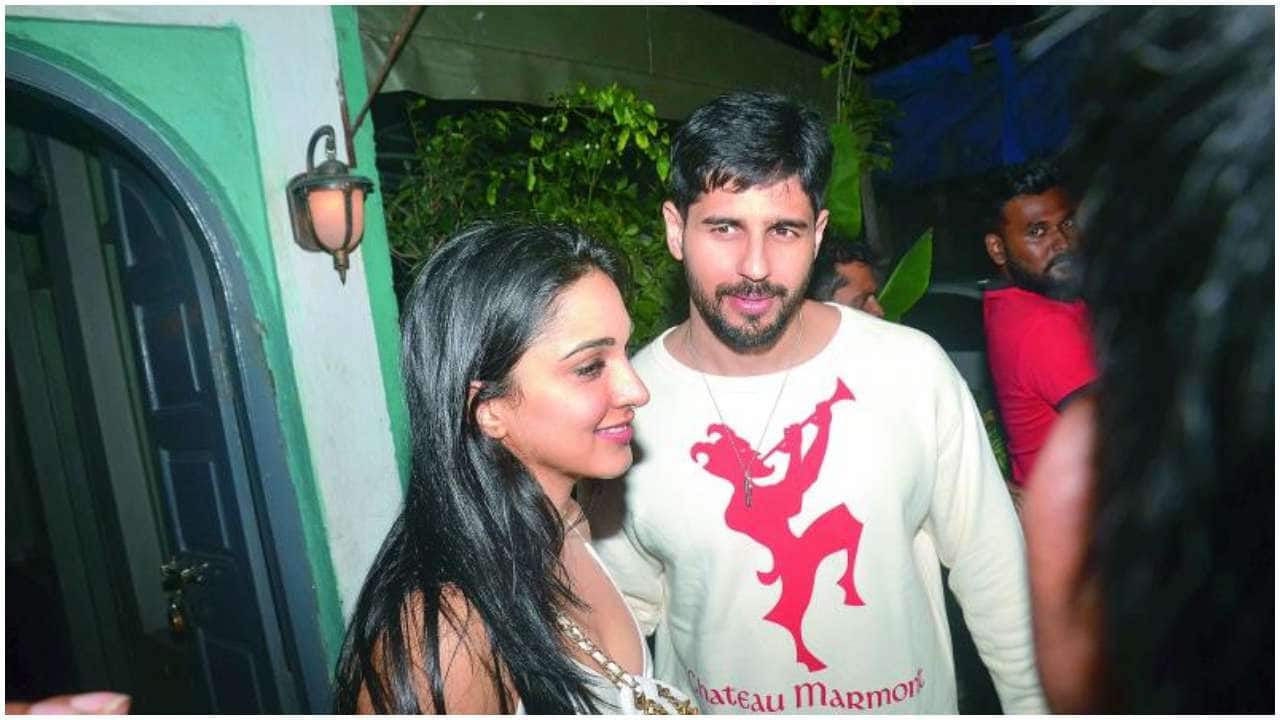 We wonder when these two would say it already and make their relationship public. Last year, Akshay Kumar also dropped hints about Kiara dating Sidharth while promoting their film Laxmii. Sidharth and Kiara's Shershaah is all set to release on 2nd July this year.

Updated: March 18, 2021 08:59 AM IST
Get personalized recommendations on what to watch across 50+ OTTs only on
About Author
Zinia BandyopadhyayEditorial Team Desimartini
Watches films and series, and always has an opinion on them. Loves to talk in front of the camera, and sometimes off it. Ambivert who craves entertainment. Sucker for drama and hates monotony.