Ayushmann Khurrana is having the best time of his life as all his films are the toast of Bollywood right now. His last release Dream Girl is having a dream run at the box-office and is all set to touch the Rs. 100 crores mark soon. However, not all is well with the film as it has run into some legal troubles. 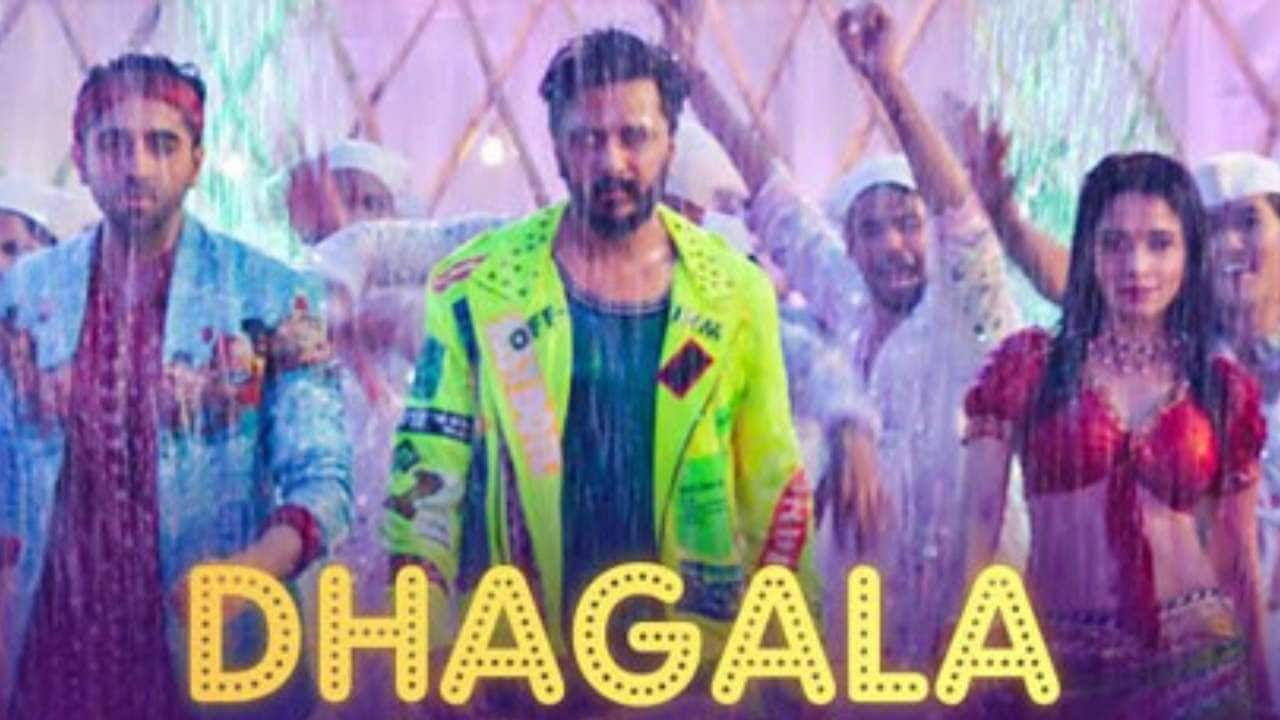 The feet-thumping track Dhagal Lagli Kala from Dream Girl has run into copyright violation issues. The song is a remake of legendary Marathi actor Dada Kondke’s film Bot Lavin Tithe Gudgulya that came out in 1978. While the latest remix version in the film has been composed by Meet Bros and sung by Mika Singh, Saregama India, who owns the right to the original song has filed a petition alleging copyright infringement.

As a result, the song featuring Ayushmann Khurrana, Nushrat Bharucha and Riteish Deshmukh in a special appearance, have been instructed by the Delhi High Court, to be removed from all the digital platforms where the film would be subsequently released.

On the other hand, the films has gained insane popularity among the masses as a superhit dance number and has more than 1.2 million views on YouTube.

Updated: September 22, 2019 06:47 AM
Get personalized recommendations on what to watch across 50+ OTTs only on
About Author
Avipsha Sengupta