What seemed to be just another comedy caper back in 2000, have received a cult status in Bollywood over the years. Yes, we are talking about none other than perhaps one of the best comedies ever produced in Bollywood, Hera Pheri. The antics of Raju, Ghanshyam and Babu Bhaiyya never fails to bring a smile on the face of every Bollywood fan.

While the second installment of the cult classic got a somewhat lukewarm response, but no wonder it left us literally hanging on a cliff in 2006 and ever since we have been waiting for the third installment with bated breath. After getting almost shelved and marred in one controversy and delay after another, fans can now finally breathe a sigh of relief given the Hera Pheri 3 has finally been announced and the best part is they are retaining the original star cast that includes the trio of Akshay Kumar, Suniel Shetty, and Paresh Rawal

While we really can’t wait for the third installment of Hera Pheri, here are the details of every controversy and delay that the project faced so far. Read on to know about all the hera pheris that happened before Hera Pheri 3 was finally confirmed

Hera Pheri 3 was supposed to have an entirely new cast that included John Abraham, Abhishek Bachchan and Neha Sharma. Paresh Rawal was the only old cast member that was retained. But even after shooting almost 40% of the project, the film was almost shelved for a very long time. One of the reasons for the film to be shelved was financial issues. Firoze Nadiadwala who was to be the producer for the film was apparently short on finances after the debacle of his film Welcome Back and was in no position to back the project.

A lot of hera pheri also happened about the director of the venture. Neeraj Vora who wrote the script for the first installment directed the second part was supposed to direct the third part as well. But after his sad demise in 2017, director Ahmed Khan was brought on board. But now finally Indra Kumar of Dhamaal and Grand Masti fame would be directing the Hera Pheri 3.

Esha Gupta Was To Be A Part Of The Project 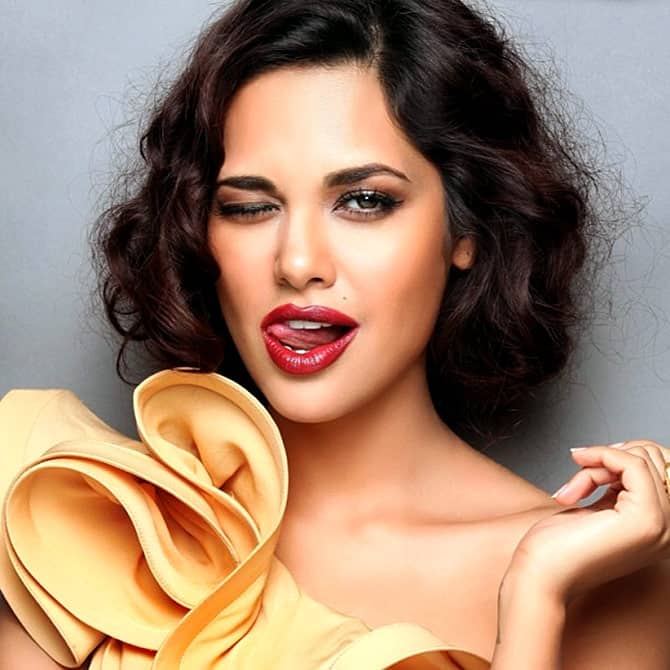 Although this bit was never confirmed by the makers of the film, there was a strong rumor about Esha Gupta being a part of the project. However, she is not a part of the final project.

When the cast of Hera Pheri 3 initially was announced people were shocked to see Akshay Kumar absent from the cast. There were rumors of him charging a staggering amount for the film that the makers could not meet while on the other hand, the actor said that he did not like the script of the film. However, now that he is a part of the film, it is being said that the script has been drastically changed for the third installment of the Hera Pheri franchise.

Updated: May 24, 2018 01:49 PM IST
Get personalized recommendations on what to watch across 50+ OTTs only on
About Author
Avipsha Sengupta