Kriti Sanon talks about having a soft corner for Tiger Shroff; reveals Ganapath will go on floors in October

Kriti Sanon talks about having a soft corner for Tiger Shroff; reveals Ganapath will go on floors in October

Kriti Sanon reveals Ganapath will go on floors in October

7 years ago, we were introduced to two extremely talented newcomers-- the beautiful Kriti Sanon and the handsome Tiger Shroff . The actors began their journey in Bollywood with Sabbir Khan’s Heropanti and after the film received a successful response, they went their separate ways and explored themselves as performers. However, they continued to wish the best for each other. Well, 7 years later Kriti and Tiger are all set to reunite on the big screen for Vikas Bahl’s action entertainer Ganapath .

In a recent chat with Pinkvilla, Kriti opened up about her bond with her first ever co-star. The actress shared that they haven’t been thick friends who catch up every now and then, but they share a warm feeling for one another which has been a constant over the years. She was quoted saying, “See Tiger is someone who I have like a soft corner for in my heart, because he’s my first co-star in the Hindi film industry, and we have started our careers together. We have been in the same boat, gone through the same things and grown together.” 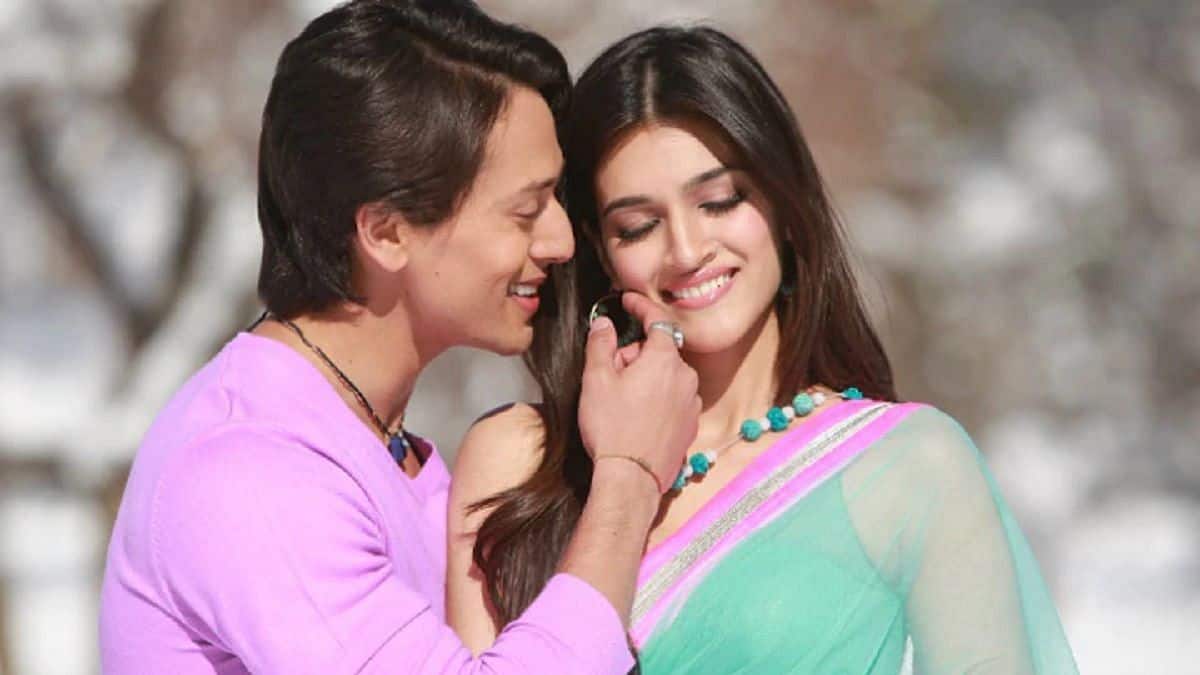 October " title="Kriti Sanon talks about having a soft corner for Tiger Shroff; reveals Ganapath will go on floors in October" />

The actress added that watching him grow makes her happy and working with him again after so many years will be a new feeling, yet familiar. Talking about Ganapath, Kriti started, “I don’t know exactly when but sometime in October is when we are starting. I have started prepping for the action bit of it. I’m really looking forward to it because to do action in a film that has Tiger Shroff in it, you have the best in your film, so I think he’s gonna help me at every place probably.”

Are you excited to see Kriti and Tiger together again?


Updated: August 04, 2021 09:26 PM IST
Please Subscribe us OnGoogle News
12 OTTs. 1 App. Subscriptions start at Rs 50/month *Billed annually
About Author
Mahima PandeyEditorial Team Desimartini
A journalist, who believes that being a bridge between the film industry and public is an honor. Along with the post comes a lot of responsibility which keeps me unbiased and honest. I enjoy Bollywood updates, films and gossip from the industry as much as any other movie-buff, and that helps me write things which are worth your time.