Manisha Koirala Opens Up About Her Preparation For Maska; Calls It ‘A Light-Hearted Film In Grim Days’

Manisha Koirala Opens Up About Her Preparation For Maska; Calls It ‘A Light-Hearted Film In Grim Days’

The beautiful Manisha Koirala is undoubtedly one of the most gifted actresses of the Hindi film industry. She began her journey in Bollywood with Subhash Ghai’s 1991 masterpiece Saudagar, alongside Dilip Kumar and Raaj Kumar and went on to win hearts with her performances in films like Khamoshi, Dil Se, Akele Hum Akele Tum, Company and Sanju among many others. The beauty recently wowed us yet again with her Netflix original Maska, in which she played the role of a Parsi woman named Diana Irani. In a chat with Pinkvilla, the beauty opened up about her prep for the film and shared, “Neeraj Udhwani (director of Maska) and the whole team came to narrate the script to me. Trust me, when I was hearing the story for the first time, I was enamored by the narration. In my head, I said if I have to do this movie, I have to take up the accent the way it was narrated to me. My whole thing was I should be able to get the diction right and I should look the part. How do I manage to do that? The whole process was actually very beautiful. The production team provided me with a very, very, very good diction teacher called Monaz.” 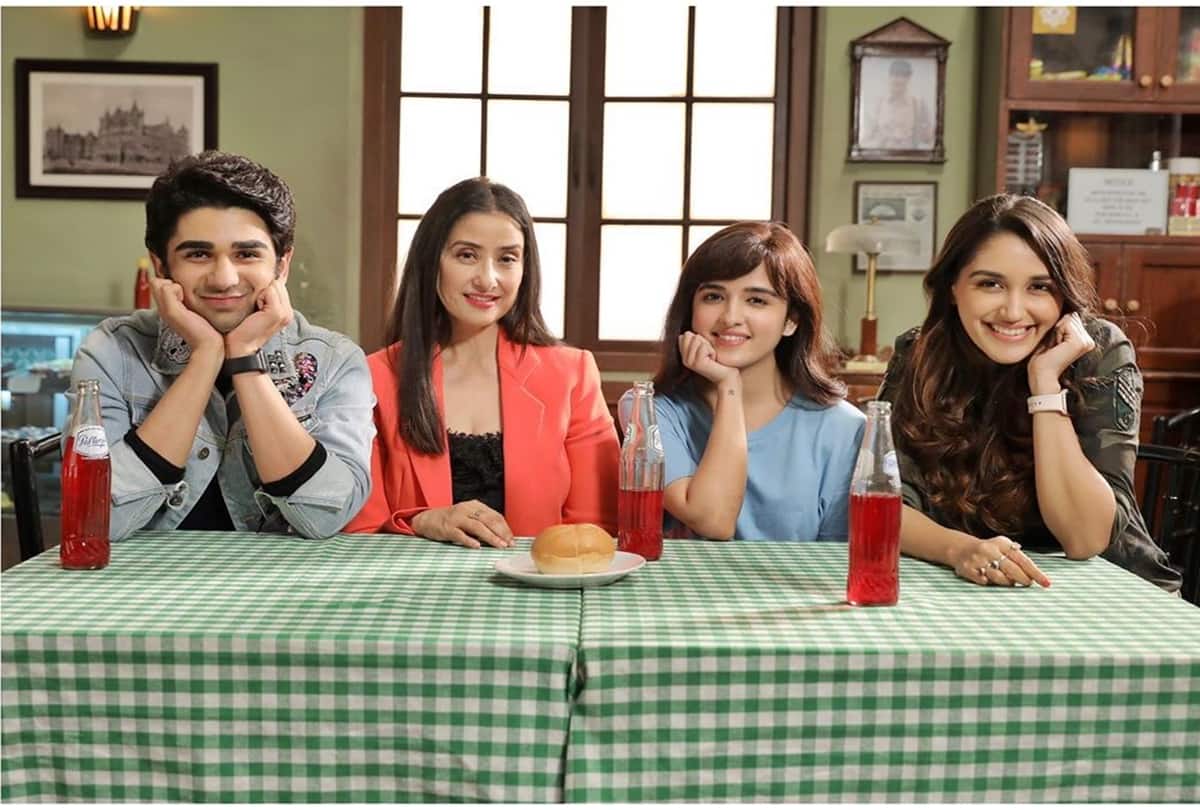 Talking about reviews shared by friends and family, Manisha said, “I got a lot of messages on Facebook. My mother is mostly on social media connecting with our family in Nepal. A lot of my friends reached out to me and family members told me they've seen the film and they've liked it very much. It's a light-hearted film in grim days so I think everyone's liked it. It takes your mind off the situation.”

Written and directed by Neeraj Udhwani, Maska follows a sweet relationship between a mother, Diana, and her son Rumi, played by Prit Kamani. Their lives take a strange turn when Rumi decides to become an actor instead of taking forward the legacy of the family Irani cafe 'Rustom'.

Updated: April 03, 2020 08:07 AM
Get personalized recommendations on what to watch across 50+ OTTs only on
About Author
Mahima Pandey
A journalist, who believes that being a bridge between the film industry and public is an honor. Along with the post comes a lot of responsibility which keeps me unbiased and honest. I enjoy Bollywood updates, films and gossip from the industry as much as any other movie-buff, and that helps me write things which are worth your time.