Any Bollywood lover, especially the ones who grew up in the 90s, can vouch for the act that Manisha Koirala was one of the strongest performers of her time. While we always knew about her strength in acting, recentky we also got to witness how strong she is as a person.  The actress put up a brave fight against cancer and has now emerged victorious. 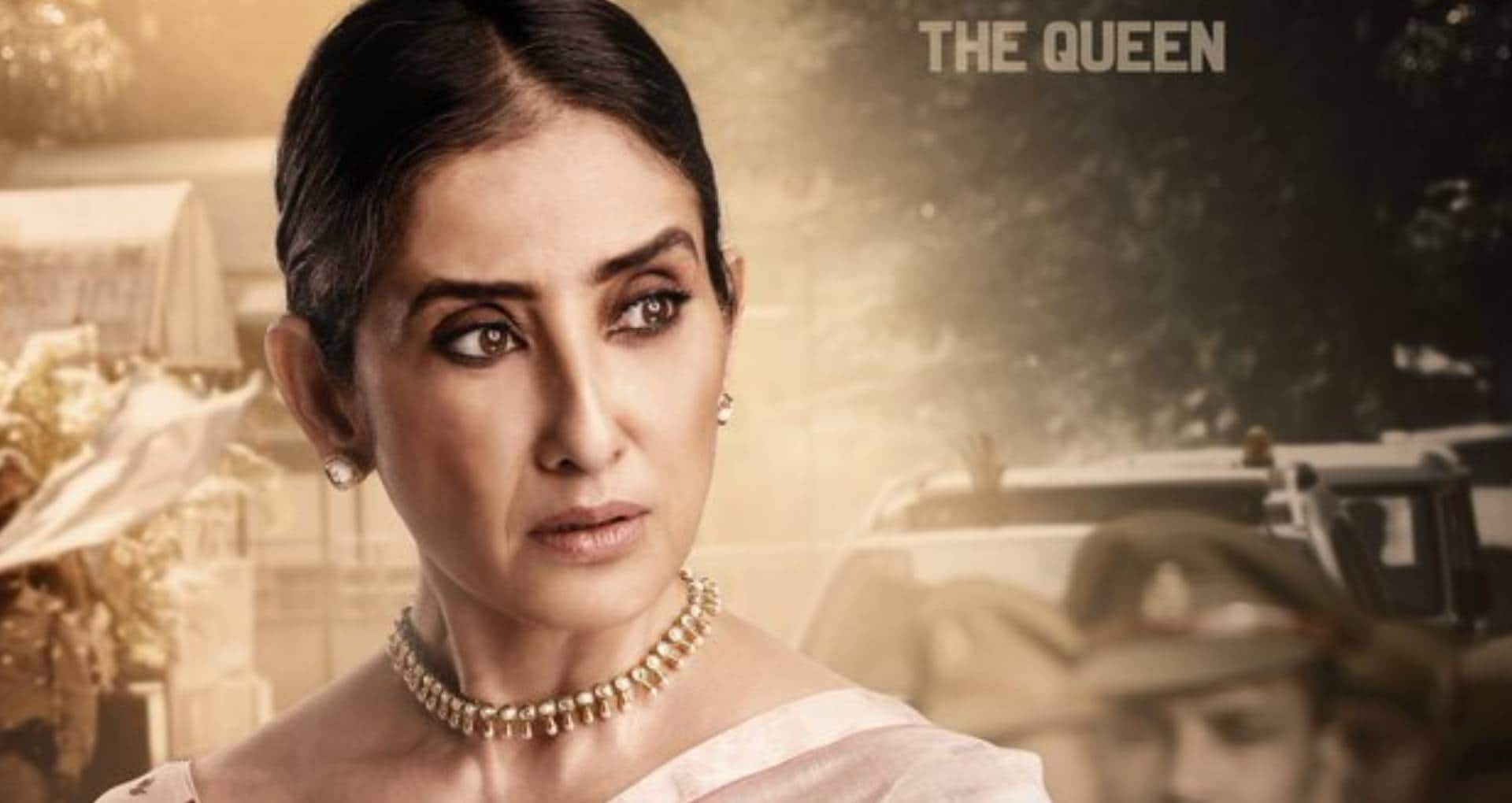 The actress, who will soon be seen playing the role of Sanjay Dutt’s wife in Prasthaanam, opened up about what kept her inspired to go through the battle against cancer and much more. She said cricketer Yuvraaj Singh, who made set a brave example in his fight with cancer, has always been an inspiration. She also talked about fellow actress Sonali Bendre who has also been an empowering example about fighting the deadly disease. Manish said, “Sonali is a beautiful, strong woman. Cancer can shake you up, but one should ensure that it doesn’t get the better of you.”

Manisha also opened up about how cancer has changed her perspective about life. She said, “f there is heaven, it’s here. If there is hell, it’s here. When I was close to death, I realized how lucky I was to be born and be alive. When you are in danger of losing something, you start valuing it more. I love life and want to live it fully. It can be demanding but I want to make the most of my living years. This year, I went to the Everest Base Camp. I want to climb more mountains. And finally, I want to be more useful in whichever part of the world and society I am. I want to live well and chase happiness.’ 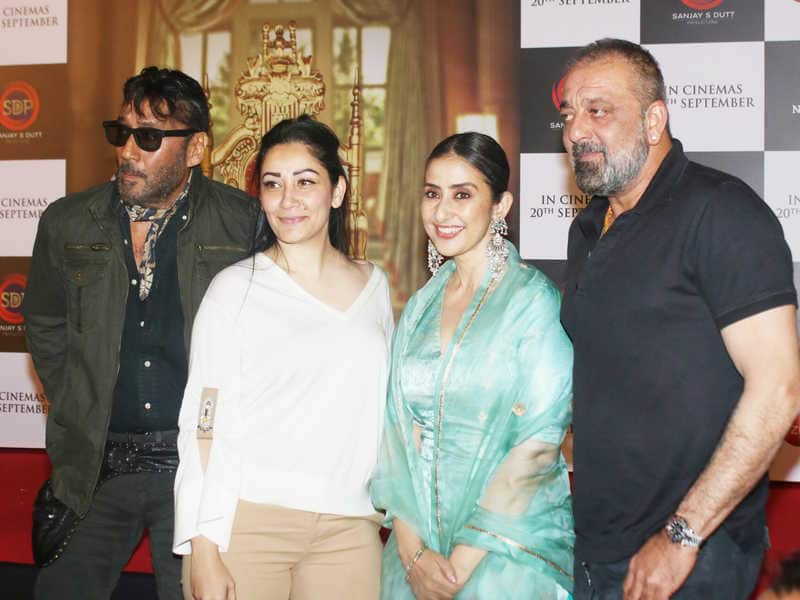 During the interaction, Manisha also talked about her upcoming film Prasthanaam and especially working with Sanjay Dutt. She said, “I became a big fan of Baba after watching Rocky and even had his posters up in my room. It was a fan-girl moment when I first worked with him, but over the years we have become good have seen him go through his ups and downs in life, and whenever I have a problem, I just have to tell him. A few days later, he will call to ask, ‘Manya, sab theek ho gaya na?’ We are very comfortable with each other.” Owing to the on-going controversies surrounding Sanjay Leela Bhansali and Salman Khan, Manisha was also asked about the same as she worked with both in Khamoshi: The Musical and her tiff with c-star Salman Khan made headlines at the time. “I wish Salman and I got along during Khamoshi but we didn’t. Sanjay has always liked Salman, and I knew them both long before Khamoshi. We had our fights and our moments during the film, and I still think Salman’s best work is with Bhansali. I am fond of both of them, Bhansali is my jaan. He was on board as the assistant director on 1942—A Love Story.”


Updated: September 06, 2019 07:50 AM
Get personalized recommendations on what to watch across 50+ OTTs only on
About Author
Avipsha Sengupta