War director Siddharth Anand’s Pathan is undoubtedly one of the most talked about films of Bollywood. Not only does it mark Shah Rukh Khan’s return to the big screen after his sabbatical, but also reunites him with Deepika Padukone. What adds on to the fun is John Abraham as the antagonist and Salman Khan’s cameo as Tiger! Well, according to latest reports, SRK and John have begun shooting at YRF Studios whereas leading lady Deepika is expected to join the sets next week. 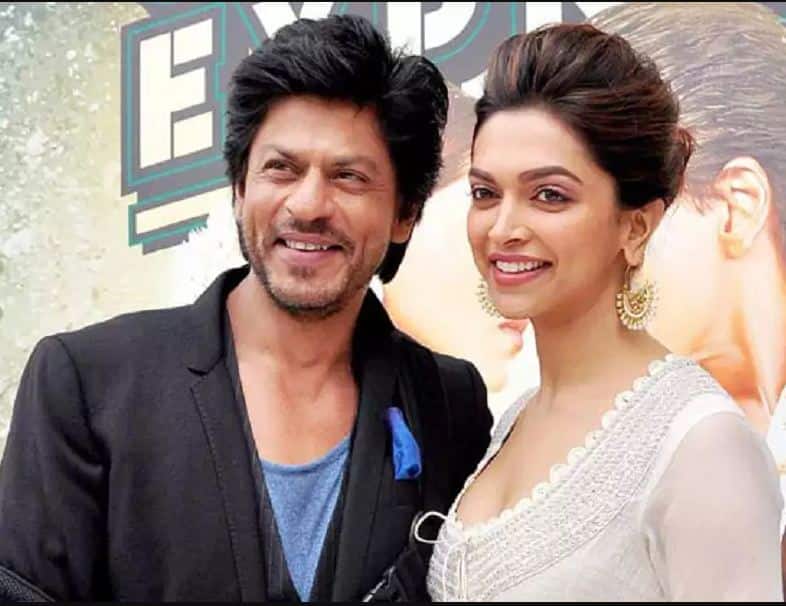 In a report shared by ETimes it was revealed that Pathan was initially supposed to be shot at Film City on the floor where Ranbir Kapoor and Alia Bhatt’s Brahmastra was filmed. However, the plan was changed. A source revealed, “A set of workers were assigned to set up the required look and ambience for a new schedule of 'Pathan' on the 'Brahmastra' floor soon after the set of the Ranbir Kapoor film was dismantled. They were being kept in a hotel every night, near Film City, so that they have minimum exposure to the outside world.”

The source went on to explain, “Mindful of the dreadful and crazy second wave of COVID, Team Aditya Chopra felt that it might be impossible to carry out the shoot in the coming days in Film City as most other shoots there are cancelling by the day. They then decided that they should shoot this schedule of 'Pathan' instead in their own studios only.”

For the uninitiated, shooting of Brahmastra came to a halt after Ranbir tested positive for novel coronavirus. Now that he has recovered, his girlfriend Alia is down with the virus.

Updated: April 11, 2021 11:57 AM IST
Get personalized recommendations on what to watch across 50+ OTTs only on
About Author
Mahima PandeyEditorial Team Desimartini
A journalist, who believes that being a bridge between the film industry and public is an honor. Along with the post comes a lot of responsibility which keeps me unbiased and honest. I enjoy Bollywood updates, films and gossip from the industry as much as any other movie-buff, and that helps me write things which are worth your time.