Pooja Hegde on her debut film Mohenjo Daro: ‘When it released and my moment didn't come, it did set me back’

Pooja Hegde on her debut film Mohenjo Daro: ‘When it released and my moment didn't come, it did set me back’

Pooja Hegde on debut film Mohenjo Daro: ‘It did set me back’

After working in the South film industry, the gorgeous Pooja Hegde began her journey in Bollywood with period action-adventure film Mohenjo Daro . The film had various elements which could have made it a success-- it was written and directed by Ashutosh Gowariker and featured Hrithik Roshan aka the Greek God of Hindi cinema, which makes for a dynamic duo. However, Mohenjo Daro sadly did not meet the expectations that the audience had and failed at the box office. Nevertheless, Pooja feels that the film helped garner attention because not only was it her debut but also marked Ashutosh and Hrithik’s reunion after Jodhaa Akbar .

In a recent chat with ETimes, Pooja was quoted saying, “I was disheartened for sure because from the time that I signed the film and till it released, it had been two years for me in the making. I gave two years of my life, heart, and soul to the movie; I did nothing else but the film. So, when the movie released and my moment didn't come, it did set me back. But today, I deal with failure very differently. I think it taught me a valuable lesson in a lot of ways. It taught me that nothing is permanent--both failure and success. It’s constant self-talk that I have with myself and try not to get too bogged down by failures.” 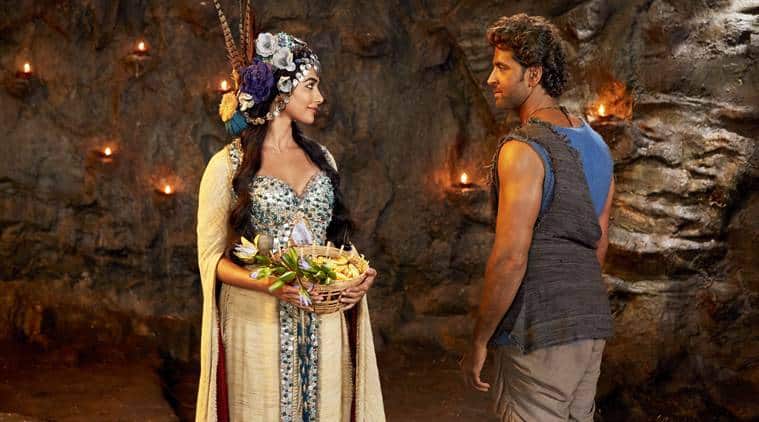 She went on to share that she gives herself only 15 minutes to cry about it, but that’s it! After 15 minutes, it’s done. Well, this has helped her move on in life to eventually become an actress who is sought-after and adored by filmmakers as well as fans. Currently Pooja has various exciting projects in the pipeline including Radhe Shyam with superstar Prabhas , Cirkus co-starring Bollywood’s livewire Ranveer Singh and Bhaijaan opposite the one and only Salman Khan . You go girl!


Updated: August 06, 2021 07:02 PM IST
Get personalized recommendations on what to watch across 50+ OTTs only on
About Author
Mahima PandeyEditorial Team Desimartini
A journalist, who believes that being a bridge between the film industry and public is an honor. Along with the post comes a lot of responsibility which keeps me unbiased and honest. I enjoy Bollywood updates, films and gossip from the industry as much as any other movie-buff, and that helps me write things which are worth your time.