Rishi Kapoor’s Demise: Amitabh Bachchan Pens A Long Note, Reveals Why He Never Visited Him At The Hospital

Rishi Kapoor’s Demise: Amitabh Bachchan Pens A Long Note, Reveals Why He Never Visited Him At The Hospital

Rishi Kapoor passed away at the HN Reliance Hospital in Mumbai yesterday at the age of 67 after battling leukemia. His family has said that he was in peace and was surrounded by his loved ones when he breathed his last. It was Amitabh Bachchan who had shared the news of the demise of his co-star for many years. He had tweeted, “He’s GONE ..! Rishi Kapoor .. gone .. just passed away .. I am destroyed!” While he deleted the tweet later, he penned a long heartfelt post about Rishi Kapoor in his blog. From revealing how he met him to explaining why he never went to see the actor in the hospital, Amitabh Bachchan bares open his heart. 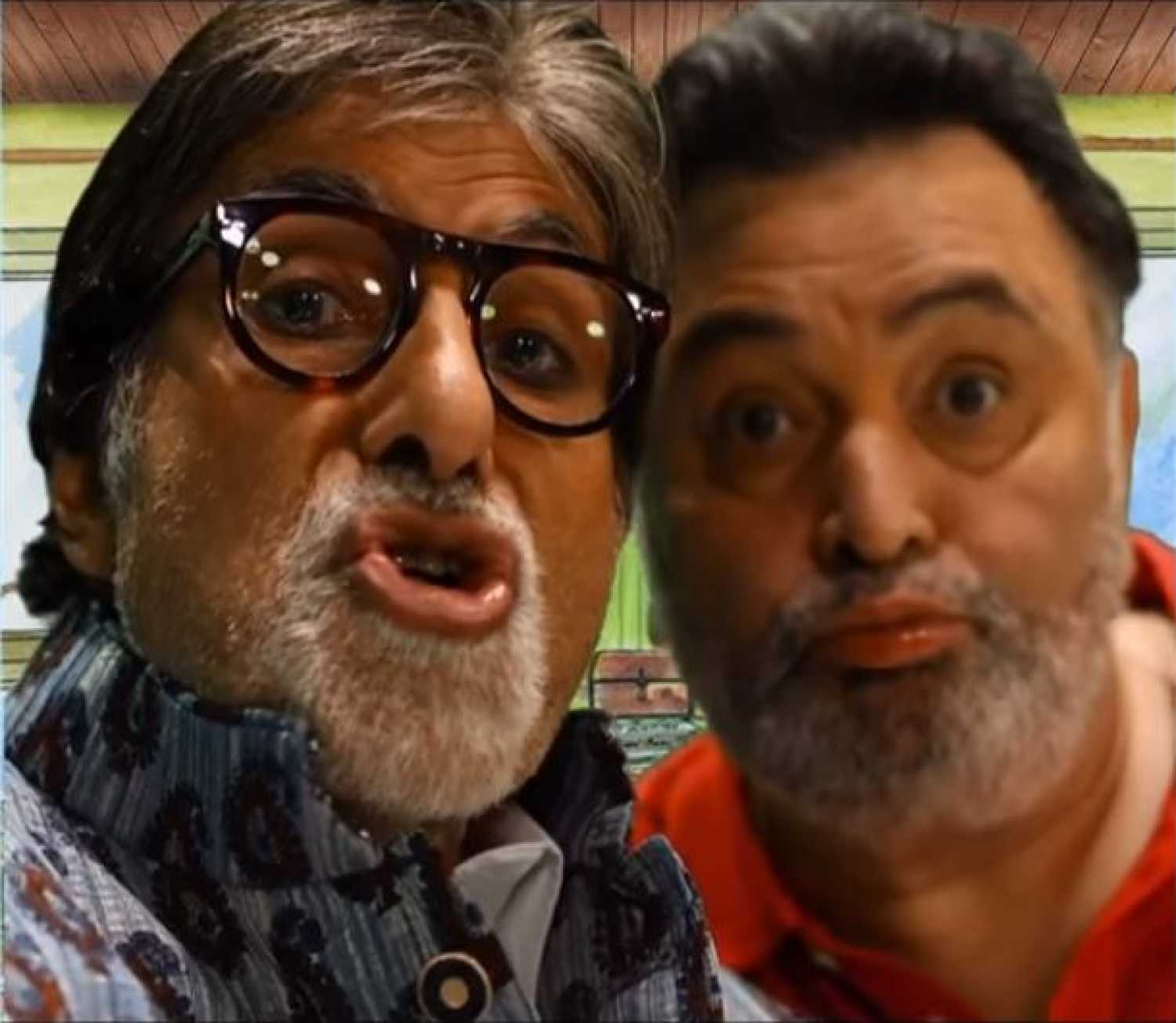 Amitabh Bachchan reveals that he had first met Rishi Kapoor when Raj Kapoor had invited him to his residence one evening. They would then bump in more often. Bachchan remembers his walk, that he found to be similar to Prithviraj Kapoor and wrote, “He had a walk that was confident and determined .. a stride and style that was similar to that of his grandfather, the legendary Prithvi Raj ji ..  a walk I had noticed  in one of his earlier films .. that walk .. I never found it in any other ..” He also talks about Kapoor’s energy and writes, “His playful attitude on set was infectious .. even in the most grave sequences he would discover that comedic spark and we would all just crack up  .. !! Not just on set .. if you were with him at any formal event , he would find that little distractive light hearted gem to expand on and lighten the situation ..”

He finished his note explaining how he never lamented his condition and also explaining why he could never visit Kapoor in the hospital. He finished it off saying, “During his time of diagnosis and his treatment he never ever lamented his condition .. it was always .. ‘see you soon , just a routine visit to the Hospital .. I’ll be back shortly ‘Joie de vivre .. the exuberant enjoyment of life , was a gene he inherited from his father .. the Legend, the Ultimate Showman the Iconic Raj Kapoor ..I never visited him in Hospital .. I never wanted to see distress on his smiling cherubic face  .. But I am certain .. when he went , he must have gone with a gentle smile …”

Here is the tweet to the link of his blog:

Updated: May 01, 2020 09:18 AM IST
Get personalized recommendations on what to watch across 50+ OTTs only on
About Author
Zinia BandyopadhyayEditorial Team Desimartini
Watches films and series, and always has an opinion on them. Loves to talk in front of the camera, and sometimes off it. Ambivert who craves entertainment. Sucker for drama and hates monotony.