See Pics: Raj Kumar Gupta Wraps Up The Shoot Of India’s Most Wanted; Throws A Party

See Pics: Raj Kumar Gupta Wraps Up The Shoot Of India’s Most Wanted; Throws A Party

Raj Kumar Gupta’s directorial, India’s Most Wanted, an espionage thriller inspired from true events starring Arjun Kapoor wrapped up the shoot of the film yesterday in Mumbai. The film that marks his first collaboration with Arjun Kapoor sees the actor play an intelligence officer – Prabhat.

“Arjun and I have been chatting about collaborating some time. So, working on this film was an organic process. When he read the script, he was as excited about the project as I was. We had the same vision – there were times when I would suggest something, and on other days, he would bring his experience to the table,” says Raj Kumar Gupta.

The film will bring alive the mission of capturing the most wanted terrorist, without firing a single bullet.

To celebrate the occassion, Gupta hosted a party for the cast and crew members of hte film in Mumbai yesterdaay. Present at the party were Arjun Kapoor and Vijay Singh - CEO ofFox Star Studios alongwith Rajkumar Gupta and his wife - Myra Karn.

Take a look at the photos here - 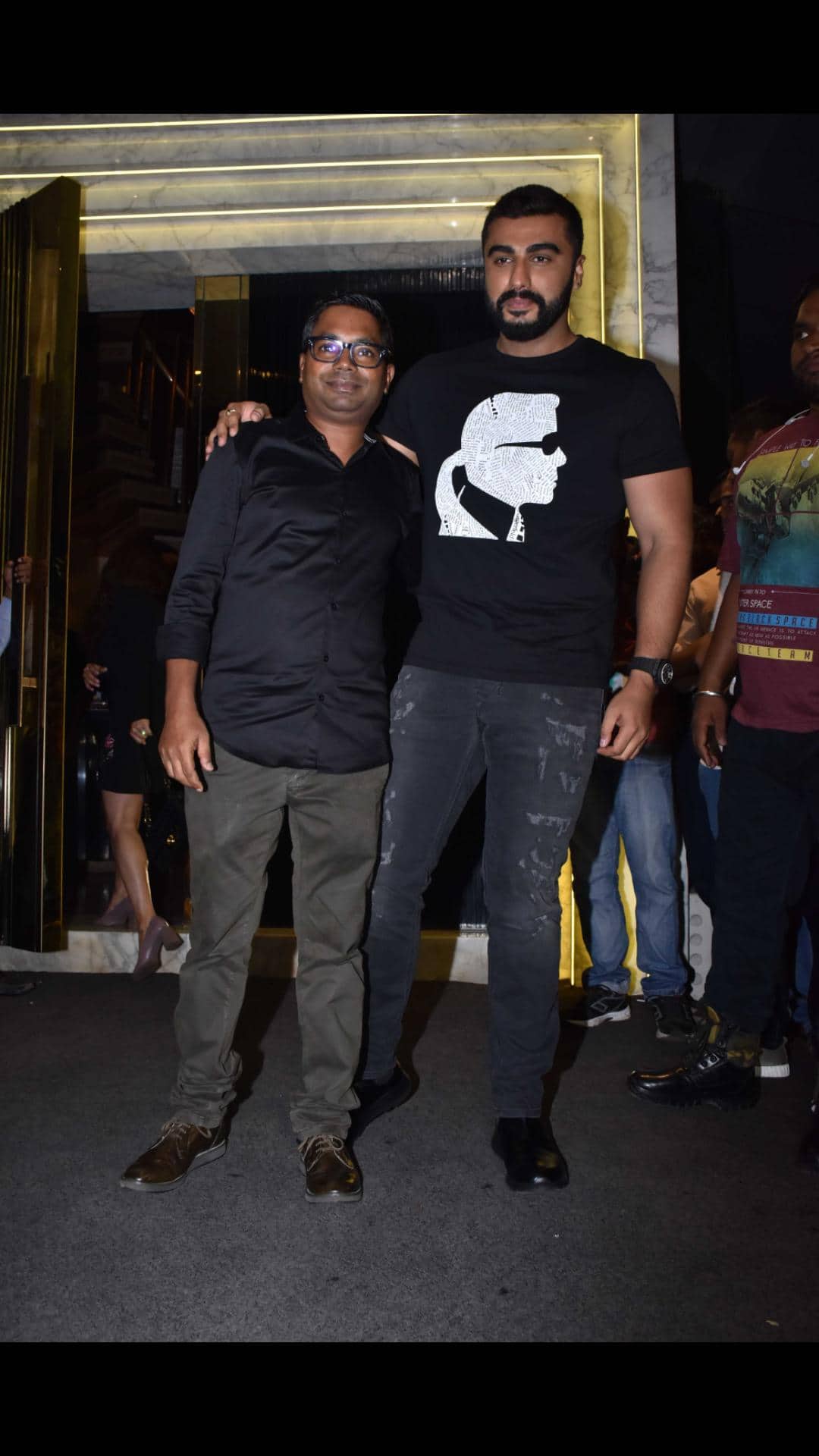 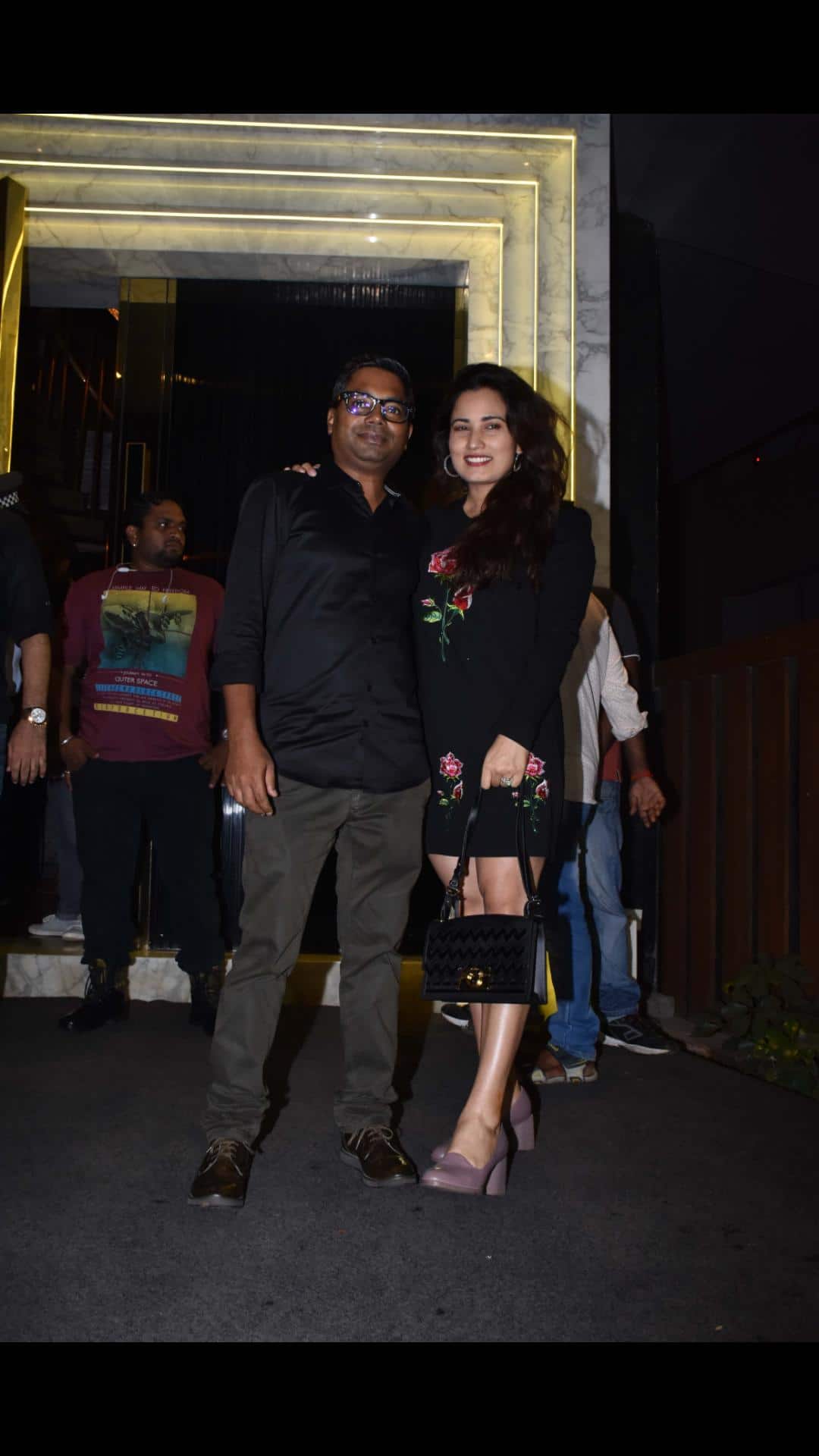 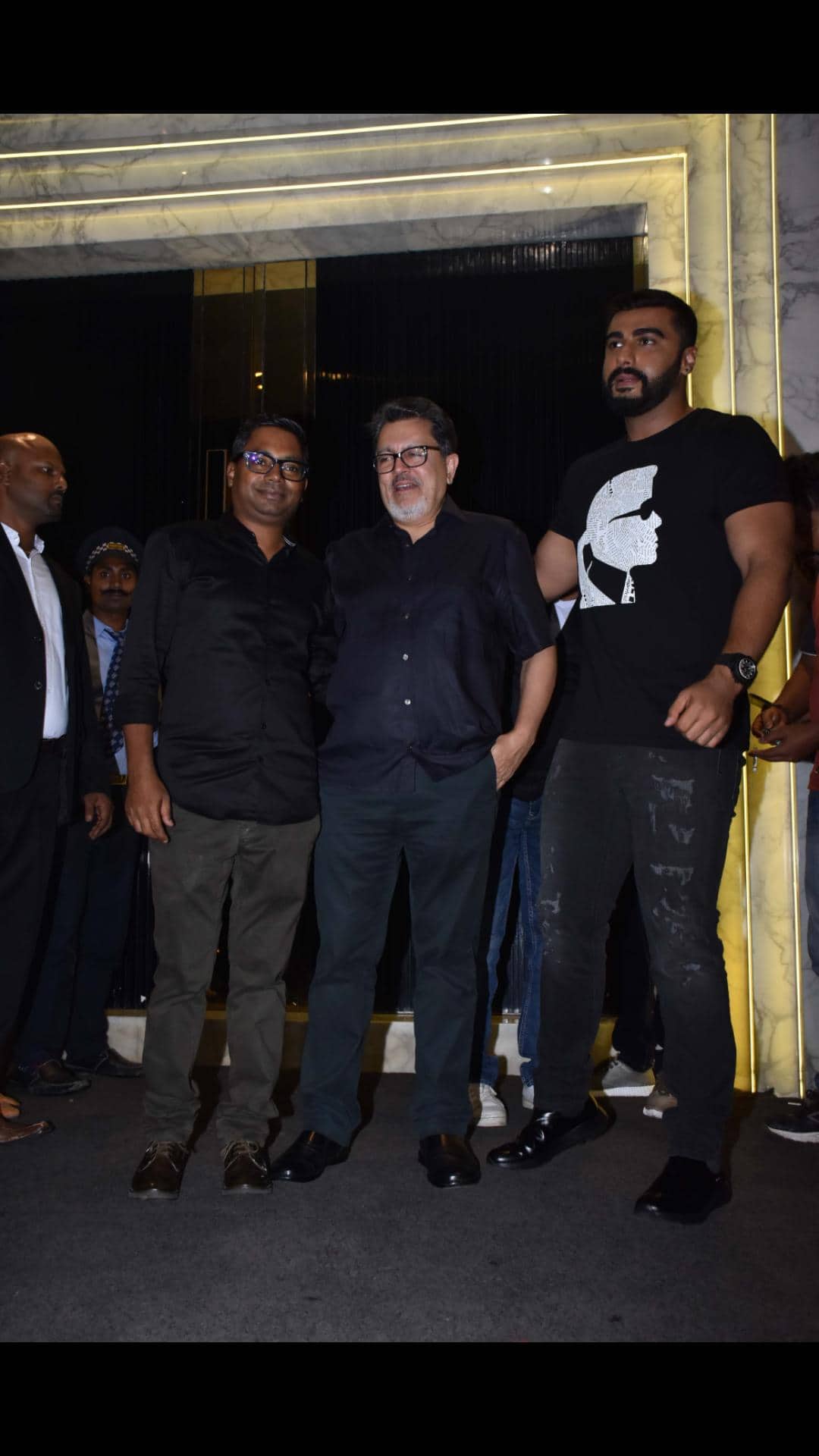 India’s Most Wanted is produced by Fox Star Studios and Rajkumar Gupta. The film releases in theatres on 24th May 2019.

Updated: November 13, 2018 02:05 PM IST
Get personalized recommendations on what to watch across 50+ OTTs only on
About Author
Sandip Pal