Kshitij Prasad, former executive producer of Dharmatic Entertainment arrested by the Narcotics Control Bureau (NCB) in connection with the drugs case related to the Sushant Singh Rajput death case, on Monday approached a special court here for bail. Prasad was apprehended on September 26 by the NCB, which had previously also arrested Rajput’s partner, actress Rhea Chakraborty , her brother Showik and several others in the drugs case. All were booked under the Narcotic Drugs and Psychotropic Substances (NDPS) Act. Rhea Chakraborty is currently out on bail. 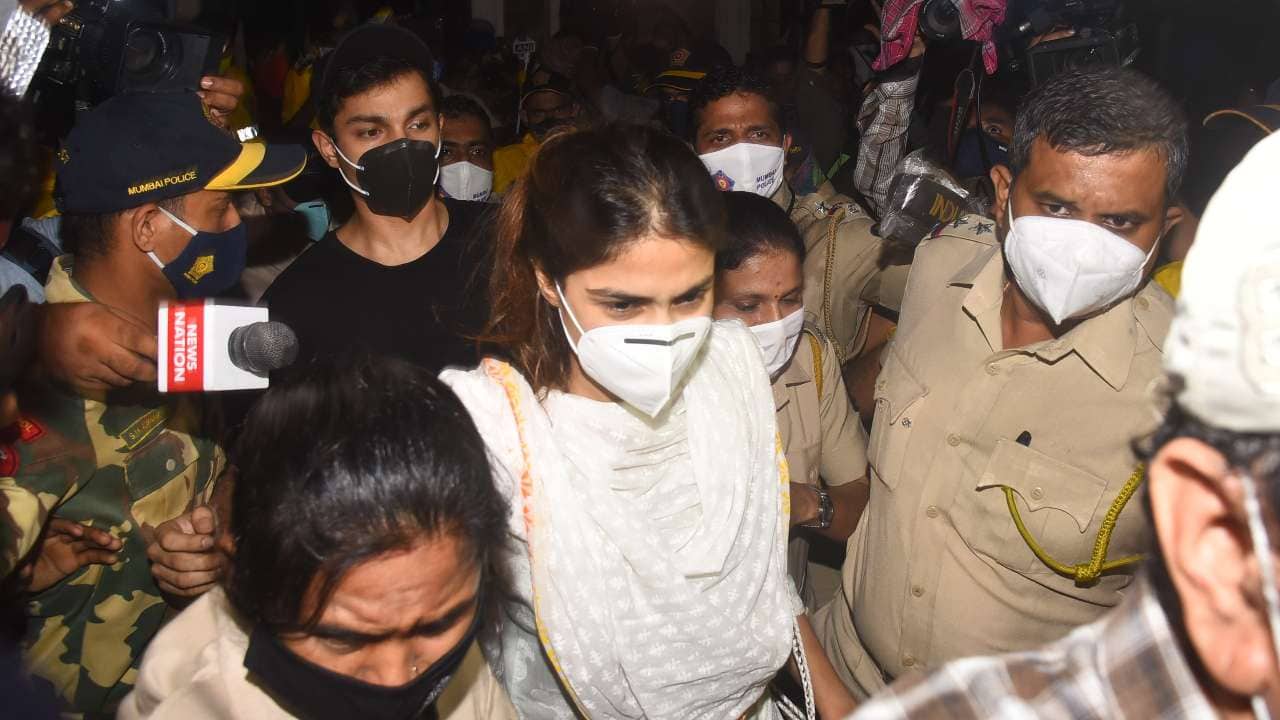 Prasad, in his bail plea filed before the special court presiding over cases under the NDPS Act, alleged he has been implicated in the case by NCB officials after he refused to give false statements against Bollywood celebrities like director Karan Johar and others. NCBs senior officer Sameer Wankhede told Prasad during his questioning that he would be let off if he implicated Karan Johar or others from Dharma Productions and give a statement that they consume drugs, the plea said.

Prasad was briefly associated with Dharmatic Entertainment, a sister concern of Johar's Dharma Productions. When Prasad refused, the NCB officials "humiliated and tormented" him for over two days, the bail petition alleged. The drug law enforcement agency had denied ill- treating Prasad in custody and termed allegations in this regard as "mischievous and completely untrue". "At the end of the two-day period, the applicant under threats from the officials signed a statement prepared by the NCB following which he was arrested,” the plea said. During the remand proceedings itself, the applicant retracted this statement and informed the magistrate about the manner in which it was recorded, it said. The plea also pointed out that the Bombay High Court has granted bail to three of the accused Rhea Chakraborty, Samuel Miranda and Dipesh Sawant.

The bail plea is likely to be heard on October 14.