Sushant’s Family Friend: ‘He Was Taken To Doctor By Rhea With Guidance By Mahesh Bhatt; Did Not Buy Anything Expensive’

Sushant’s Family Friend: ‘He Was Taken To Doctor By Rhea With Guidance By Mahesh Bhatt; Did Not Buy Anything Expensive’

Sushant’s Family Friend: ‘He Did Not Buy Anything Expensive’

Sushant Singh Rajput ’s untimely demise left the entire nation in shock. Pretty soon reports began doing the rounds speculating the various reasons that drove the actor to take such a step. While many fingers were pointed at his girlfriend Rhea Chakraborty for abetting the actor’s suicide, star kids and Bollywood biggies such as Karan -johar/"> Karan Johar , Aditya Chopra and Sanjay Leela Bhansali came under the radar of trolls in the wake of the ‘insider vs outsider’ debate. Well now Sushant’s family friend Nilotpal Mrinal has come up with some hard-hitting questions which might raise a few eyebrows. 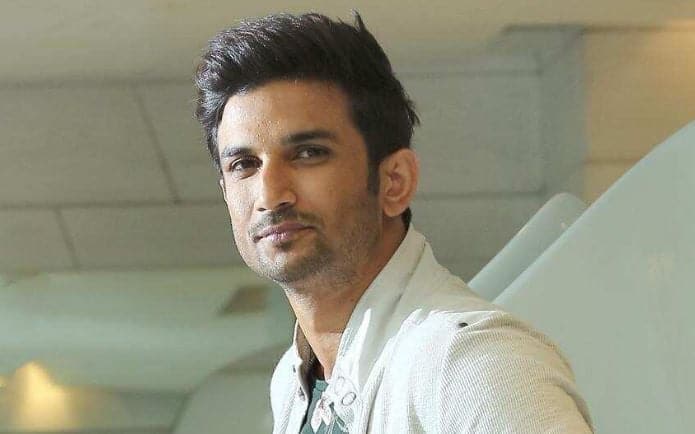 For the uninitiated, Rhea recently appeared before the Enforcement Directorate (ED) for alleged money laundering in Sushant’s case. Talking to Pinkvilla about the same, Nilotpal stated, “I am not aware of the transaction that happened but since everyone was aware that he was not keeping well, he was taken to the doctor by Rhea with guidance by Mahesh Bhatt or whoever was guiding her. But the thing is when he was not using money, someone on his account was transferring or withdrawing the money, as reported in channels. In the last one year, if he was not well, it is understood that he won't spend by himself, medications won't cost worth 15 crore. It is understood. He did not buy anything expensive.” 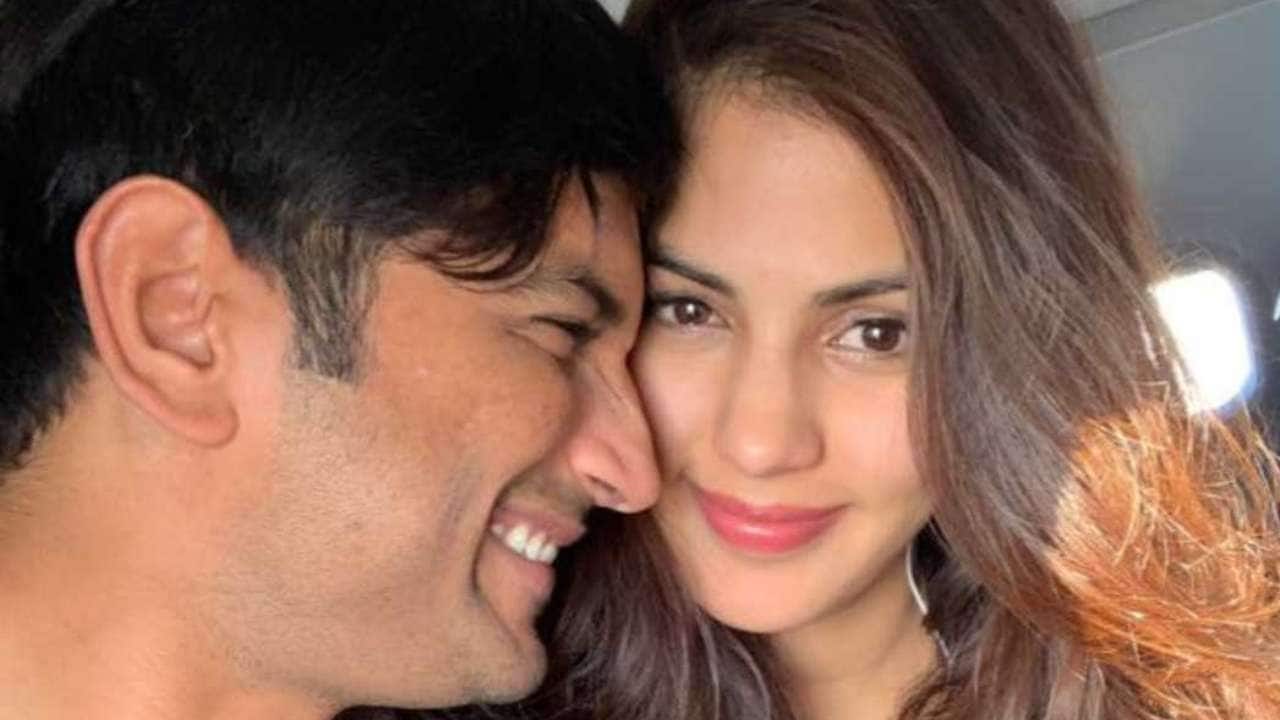 He went on to ask why Sushant’s flat mates waited to open the door instead of breaking it when he didn’t respond on the day of his death. Nilotpal further asked, “Why did Rhea do a volte face on her stance on the CBI probe, why are Siddharth Pithani and Sandeep Ssingh's statements inconsistent? Why are the pages of Sushant's diary missing? Whose fingerprints are on the diary?”

Well, we’ll just have to wait and watch when, and if, these questions are answered.


Updated: August 09, 2020 04:06 PM IST
Get personalized recommendations on what to watch across 50+ OTTs only on
About Author
Mahima PandeyEditorial Team Desimartini
A journalist, who believes that being a bridge between the film industry and public is an honor. Along with the post comes a lot of responsibility which keeps me unbiased and honest. I enjoy Bollywood updates, films and gossip from the industry as much as any other movie-buff, and that helps me write things which are worth your time.