WATCH: Nawazuddin Siddiqui Looks Uncannily Like Bal Thackeray In The Teaser Of Thackeray!

WATCH: Nawazuddin Siddiqui Looks Uncannily Like Bal Thackeray In The Teaser Of Thackeray!

He is a man who started as a cartoonist in a leading daily in Bombay. But back then, no one could have probably fathomed that he will someday be the man who will change the entire map of Maharastra with his politics. We are talking about none other than Bal Thackeray who made Maharastra what it is now by founding the most influential political party, Shiv Sena.

And now, we will have the chance to see how Bal Keshav Thackeray became what he was and what his life was all about unfold on the big screen. Nawazuddin Siddiqui will essay the character of Thackeray, and the teaser of the film is out and he looks uncannily similar to Bal Thackeray in the teaser.

The one and a half minute teaser will send chills down your spine with the images. You would see a number of disturbing images in the teaser and we can totally expect that the film will have more of them.

But the teaser also maintains the ambiguity about how the film will be portraying Bal Thackeray. The film will have the colors of religion but what angle it would be taking still remains to be seen. 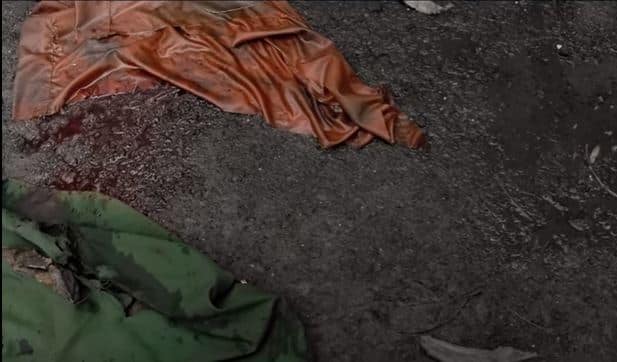 The film will release on Republic Day 2019, on 23rd January, which incidentally is also the birthday of Netaji Subhas Chandra Bose. Check out the trailer here:

Updated: December 22, 2017 11:20 AM IST
Please Subscribe us OnGoogle News
12 OTTs. 1 App. Subscriptions start at Rs 50/month *Billed annually
About Author
Zinia BandyopadhyayEditorial Team Desimartini
Watches films and series, and always has an opinion on them. Loves to talk in front of the camera, and sometimes off it. Ambivert who craves entertainment. Sucker for drama and hates monotony.