Coimbatore-based short filmmaker Ajith Ashok has decided to address the increasing rape issue in a short film. The filmmaker is planning to make a short film that will appeal for the death penalty for the perpetrators titled Maatharam. Ajith already has two short films in his kitty — Bhoo and Kaara (in which he introduced Sai Pallavi’s sister, Pooja Kannan). He has now roped in the world’s shortest woman, Nagpur-based Jyoti Kisange Amge, for his third film.

Talking about the film, Ajith says, “Rape is a burning issue in the country and it needs to be addressed at the earliest. The film has also focused on certain difficulties that women face in their daily lives. Jyoti was apt for the role. She is cast as the mother of two children. Since she cannot become a mother herself, she decides to adopt two girl children and raises them. Later, she faces a gruesome incident in her life, which leads to a major twist in the plot".

Jyoti, who worked on her first Tamil film, says that though she didn’t understand a word of Tamil, she enjoyed shooting for the film. The director of the film and his team had found her on the internet and approached her to play the lead. Jyoti liked the script as the film revolves around different issues that women face in their day-to-day lives but she finds it difficult to work on the dialogues. 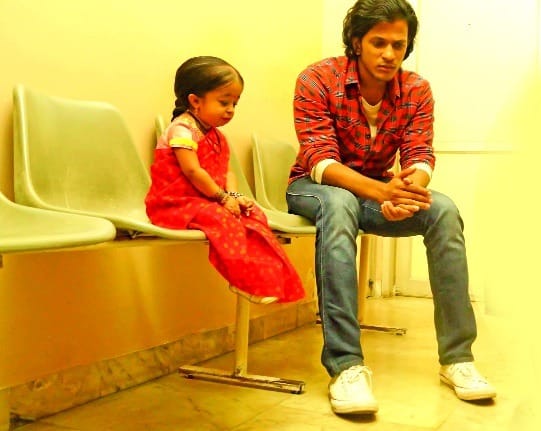