Akshara Reddy Having Hopes On Her Debut

Akshara Reddy Having Hopes On Her Debut

Akshara Reddy got the fame from the reality show, Villa To Village. Reddy is now all excited about her first film. The film, which is slated for release in August in Malaysia, will release a little later in India. It is being shot extensively in Mauritius.

This untitled Malaysian-Tamil project will be a visual treat for the audience as it has been shot in never-before-seen locales. The actress said, “Vijith and I play the lead roles in the movie of which a few portions have already been shot in Malaysia. The crew had almost decided upon a title — but they are mulling over another one, as another Tamil film, which is expected to hit screens soon, has the same title”.

She recalled her experience and considers one of the climax scenes of the film to be the most challenging one. She said, “One shot in the climax that lasts for just 30 seconds had several jib shots. The sequence was such that a small error could affect the entire shot. It had around 20 artists in the frame, and we took an entire day to get that shot right”. 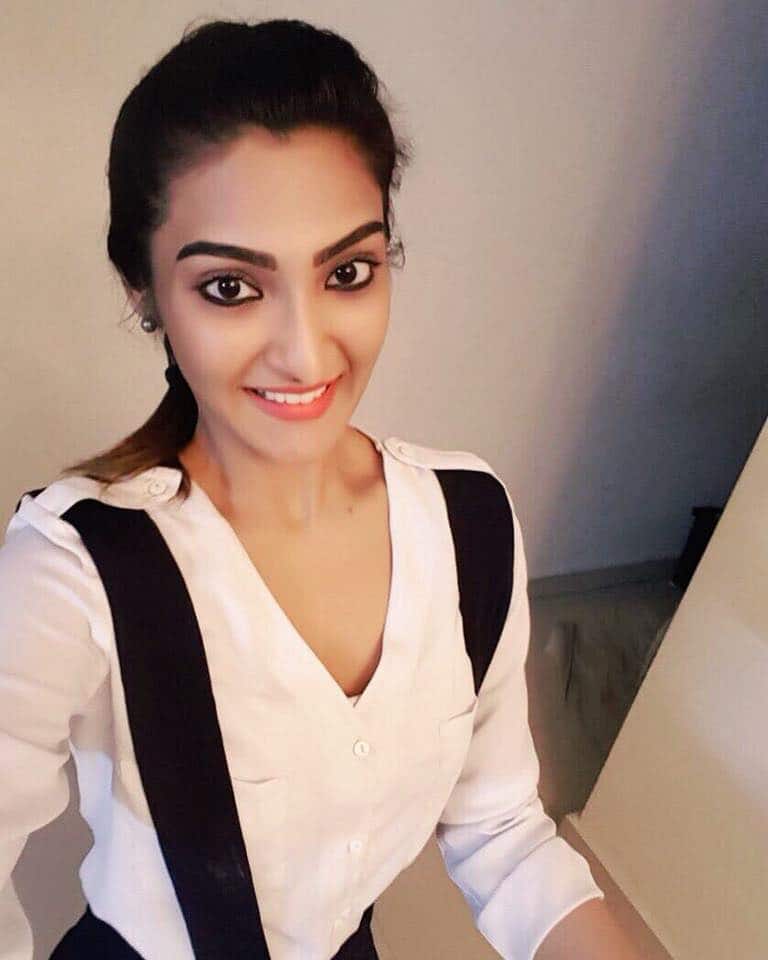 Updated: June 27, 2018 12:47 PM IST
Get personalized recommendations on what to watch across 50+ OTTs only on
About Author
Ayshu Bhardwaj