Ashok Selvan and Priya Anand were recently seen in Kootathil Oruthan, which hit the theatres on July 28, 2017. The romantic comedy film garnered positive review from audience as well as critics. And now the duo is all set to reunite.

However, this time they will not be seen in a feature film, but a short film. The movie is titled Maya and is helmed by Ani Sasi, who is the former associate of legendary director Priyadarshan . Well, the happy news is that the movie has been selected to get premiered at the Chicago South Asian Film Festival. The premiere is likely to take place in September.

Talking about the film, Ashok said, “Ani is my good friend and he’s a creative person. We knew we’d collaborate in the future, but this time, he said he wanted to do a short film, which would  focus on the life of a writer. The premise was interesting and I wanted to be a part of it. Many of my friends asked me not to do a short film, when my career as a hero is picking pace. But, I thought that medium shouldn’t matter when the film’s story is extraordinary.”

Ani said that he decided to make Maya after getting inspired from a book. The whole movie was shot in a single day. 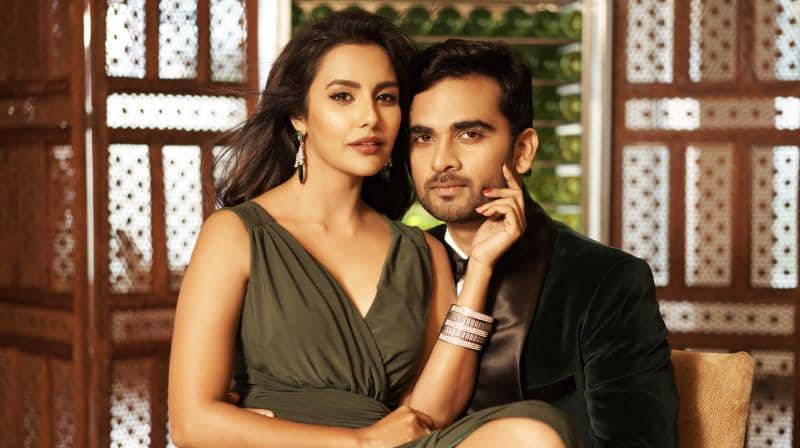