I Want To Get Out Of My Stereotype Image: Sanjay Saravanan

I Want To Get Out Of My Stereotype Image: Sanjay Saravanan

Talented actor Sanjay Saravanan is keeping busy, lately. His latest release, Kavan is doing alright at the box office, whereas he previously appeared in movies such as Gouravam, Bhooloham and Meaghamann. Now, the actor is shooting for his next Madai Thirandhu, which is a Tamil-Telugu bilingual, and Sanjay is focusing on keep trying new roles.

Spilling the beans on his forthcoming flick, the star said, "It is an interesting period film that is titled, 1945 in Telugu. Sathyraj and I play the role of a freedom fighter in the film. My name is Karna in the movie".

That’s not all, he has signed another movie, titled Oru Bommalattam Nadakuthu. Here, Sanjay will play an IT consultant, which the actor claims to be a comedy-drama. The actor further revealed, "This one is a mix of comedy and drama. I play the second hero, along with actor Mayilsamy's son, Anbu. There are two heroines in the film — Surabhi Tiwari from Mumbai, and Gosha from Scotland”. Sanjay seems to be on a role and we hope to see him breaking the shackles soon and becoming one of the lead actors of industry. 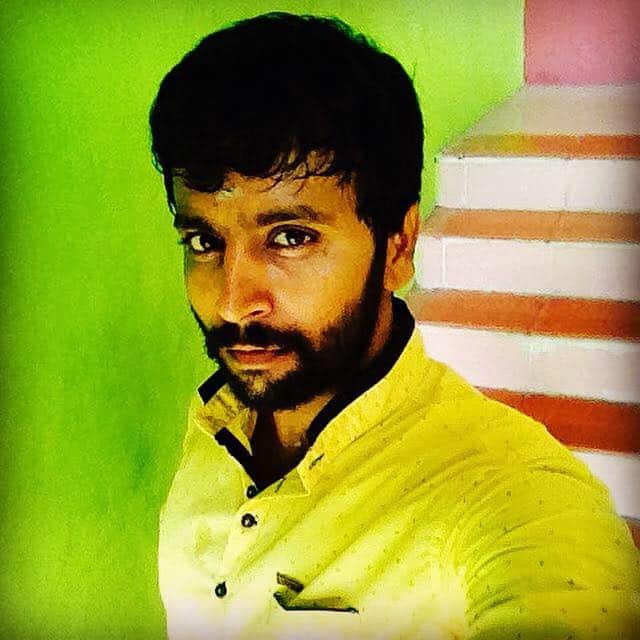