Beginner, MS Arjun is all set to direct a period film titled Eng Mang Sang (EMS). The film revolves around the journey from the 1970s to 1980s. Actor-choreographer Prabhudheva has been roped to essay the role of a Kung Fu master in the film. The recent development is that Lakshmi Menon has come onboard.

Arjun confirmed the news and said, "Yes, she will be playing the female lead. She plays a village belle, who is a Bharatanatyam dancer. We will begin shooting for the film from this month end." Thankar Bachan plays Prabhudheva's father in the film, while RJ Balaji plays a friend's role.

Lakshmi bagged a Filmfare Award for Best Female Debut- South for her film Sundarapandian. She is not only a well known actress, but also grabbed the attention of the audience through her dancing and singing skills. She was in the limelight after the release of her film, Vedalam in which she essayed the role of sister for Ajith Kumar. 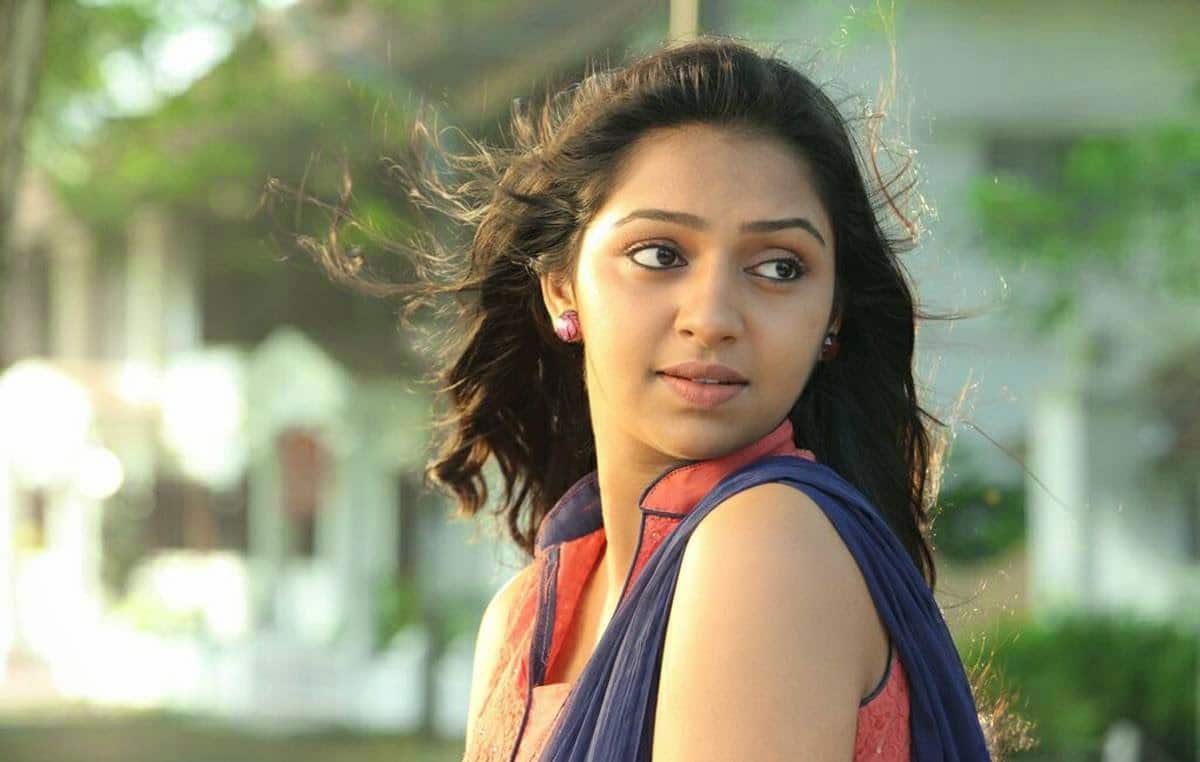 Updated: February 08, 2017 01:57 PM IST
Get personalized recommendations on what to watch across 50+ OTTs only on
About Author
Sahiba Rana