Mani Ratnam Has Not Yet Finalised Actors For His Next

Mani Ratnam Has Not Yet Finalised Actors For His Next

Filmmaker Mani Ratnam is gearing up for his next yet-to-be titled flick. Earlier, rumours sparked off that Mani has roped in actor R Madhavan as the main lead for the film. However, a source close to the filmmaker has refuted all the rumours stating that he hasn’t approached the actor for the Tamil movie.

"Mani sir is in talks with a few actors and this includes Madhavan. But he hasn't signed anyone yet and the process will take a few more weeks," revealed the source. Earlier, there were also speculations that Mani is making a romantic film. However, the source denied the rumours saying that he is exploring a different genre this time.

"He is exploring a different genre and it won't be another romantic flick this time. Also, the film might feature two male protagonists," the source said. If Madhavan is cast in the film, this will be his fourth Tamil project with the filmmaker after Alaipayuthey, Kannathil Muthamittal and Aayutha Ezhuthu. 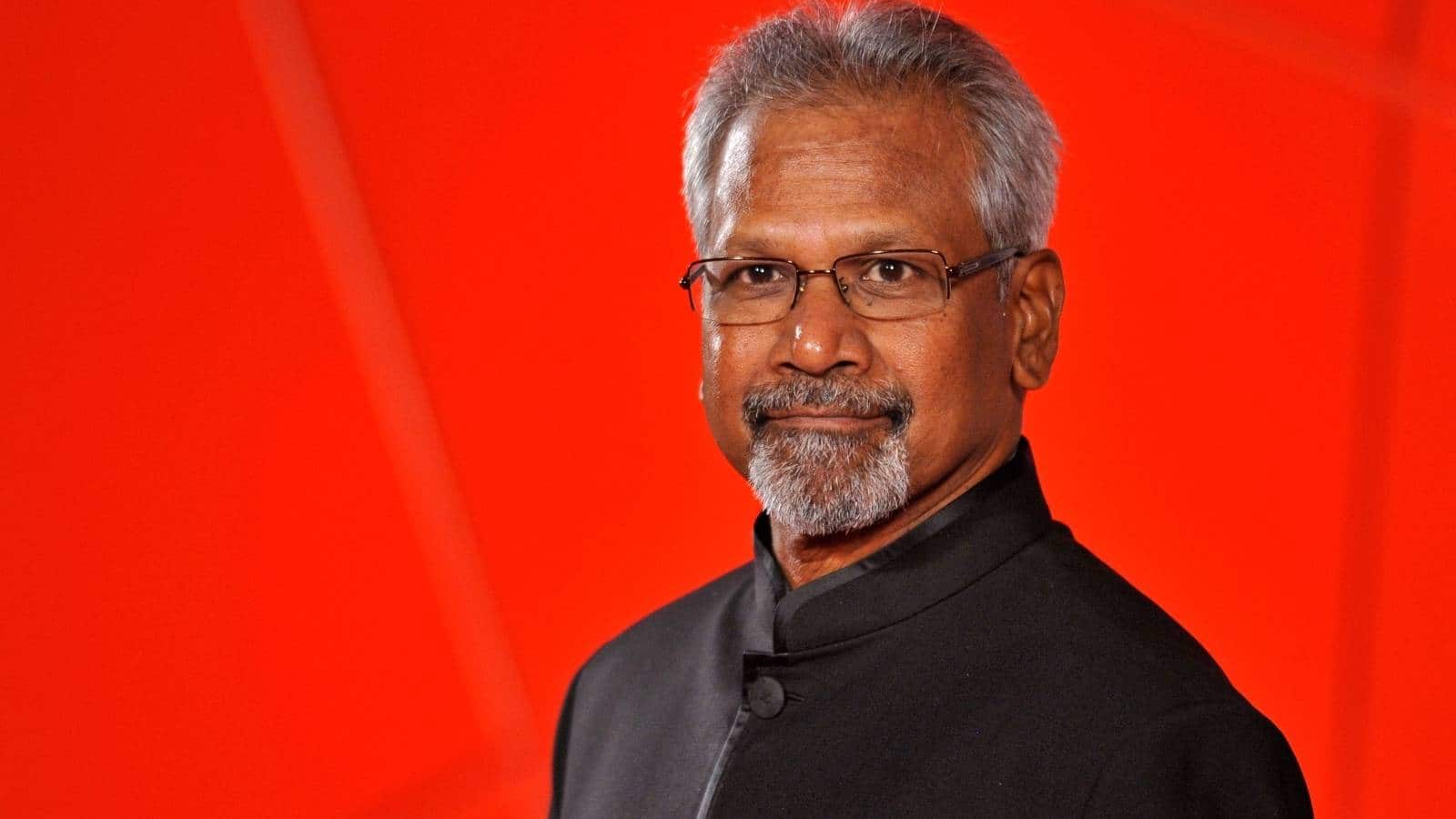 Updated: July 20, 2017 07:17 AM
Get personalized recommendations on what to watch across 50+ OTTs only on
About Author
Seemi Rehman