Dream Warrior Pictures Production House, which has produced Joker, is gearing up for its next venture titled Aruvi, a female-centric eco-social drama. It was premiered at Shanghai Film Fest. SR Prabhu has produced the film, while Arun Prabu Purushothaman has written and directed it.

“When Arun Prabhu, a former associate of Balu Mahendra sir and KS Ravi Kumar sir, narrated the script of Aruvi to me four years back, the impact was such that I could not come out of it for a week! The big challenge for me was whether I would be able to make a film with the kind of inbuilt rawness it had. I was sceptical initially,” said Prabhu. Newbie Aditi Balan has been roped in as the female lead.

The story of the movie revolves around human emotions and perspectives about life. Prabhu also said that around 500 people were auditioned for the film. There are many people in the movie who are real-life professionals from different walks of life and play themselves on screen. 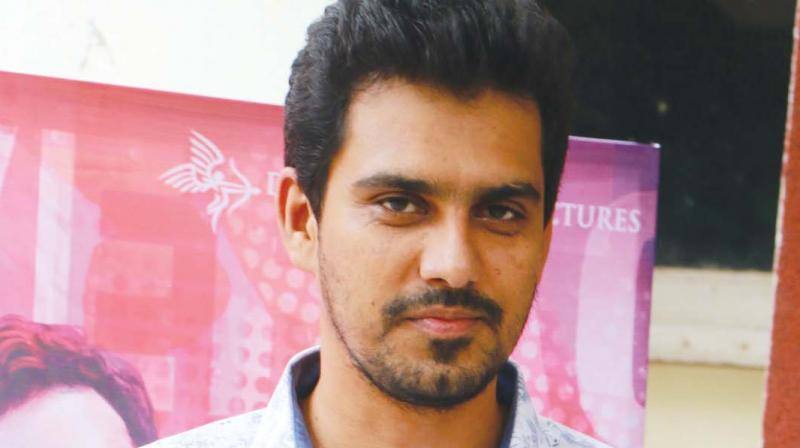 Updated: August 09, 2017 11:26 AM IST
Get personalized recommendations on what to watch across 50+ OTTs only on
About Author
Seemi Rehman