This Upcoming Nayanthara Starrer To Star This Music Composer

This Upcoming Nayanthara Starrer To Star This Music Composer

Kollywood actress Nayanthara is known to have starred in movies such as Billa, Iru Magan and Raja Rani. The actress is known to have made her acting debut with the 2003 Malayalam movie Manassinakkare. These days, the actress has been starring in many women-centric movies.

According to a story published on timesofindia.indiatimes.com, Nayanthara will be next seen in the movie ‘Kolamaavu Kokila’. It has been revealed that the upcoming movie will also star music composer Anirudh Ravichander in a special appearance. The upcoming movie is said to revolve around Nayanthara’s character.

Nayanthara is portraying the character of a strong girl, who takes hold of delicate situations authoritatively. The upcoming movie is bankrolled by Lyca Productions and helmed by Nelson Dhilipkumar. The music of the movie is composed by Anirudh. The movie also stars Saranya Ponvannan, Yogi Babu and Jacqueline in crucial roles. Nayanthara also has other upcoming movies in the pipeline such as ‘Imaikkaa Nodigal’. 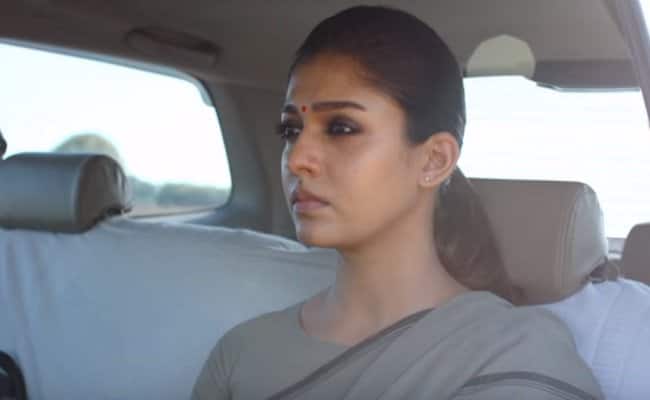