Tiger Prabhakar has been roped in to play a villain in director M.S Arjun’s upcoming movie 'Yung Mung Sung' which stars Prabhudeva in the lead. Tiger earlier played a threatening leader of the savage group Kalakeya in the first part of 'Baahubali’. The movie will star Lakshmi Menon opposite Prabhu.

"Prabhakar plays the villain. I can't spoil the fun by talking about his character now but I can assure you he doesn't play the typical antagonist," said Arjun. The movie will see the dancing guru playing a stunt master. To master in Kung Fu, the team went to China to learn the art from experts.

About Prabu’s role, the director said, “It's going to be an action a la the 1980s martial arts film. Prabhudheva sir will be undergoing kung fu classes. We will travel to China soon where he will learn from real masters." Apart from Lakshmi, Prabhudeva and Tiger, the flick will also feature RJ Balaji and Ashwin. The shooting of the movie is near completion. 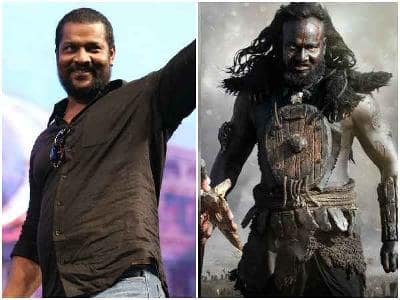 Updated: May 19, 2017 09:51 AM IST
Get personalized recommendations on what to watch across 50+ OTTs only on
About Author
Seemi Rehman