‘Bhale Bhale Magadivoy’ is one of those few films that will always be remembered by film buffs in Tollywood. Directed by Director Maruthi Dasari, this rom-com tells the love story of a young absent-minded junior botanist named Lucky played by Natural star Nani. And the director went down memory lane as the film completed three years since its release on September 4 in 2015.

He shares some of those beautiful moments of their journey and thanked all the team who worked for the film by tagging them. The film starred Lavanya Tripathi as Nani’s love interest and Murali Sharma as her father. Moreover, the film was inspired by several real-life incidents that occurred in our society.

Nani, who essayed a guy who suffered from short-term memory loss, won hearts with his superb natural performance in the film. Apart from this, Maruthi is coming up with another interesting film ‘Sailaja Reddy Alludu’, starring Akkineni Naga Chaitanya and Anu Emmanuel. It is scheduled to release on September 13. 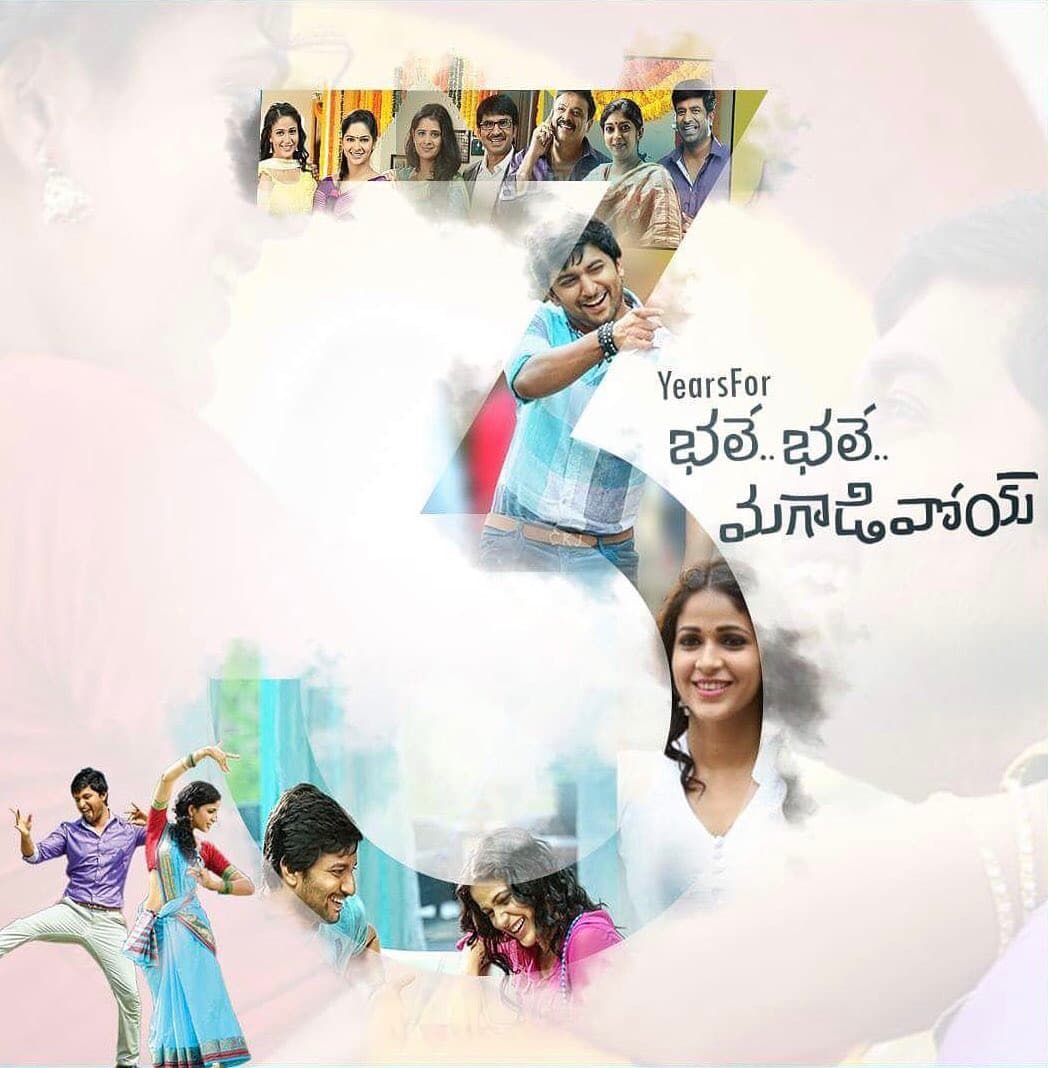 Updated: September 05, 2018 12:24 PM IST
Get personalized recommendations on what to watch across 50+ OTTs only on
About Author
Ayshu Bhardwaj