Naga Chaitanya is currently busy shooting for ‘Premam’ remake. The film was launched two months back and the shoot started last month. Director Chandoo Mondeti is now working on the progress of the film with great pace.

The makers have finalised two heroines for the film. Shruti Haasan and Anupama Parameswaran will be playing the female leads. The hunt for the third heroine is still on. "They are still on the lookout for the third heroine. Since her portion comes towards the end of the film, which they plan to shoot later, they're yet to zero in on a suitable actress". 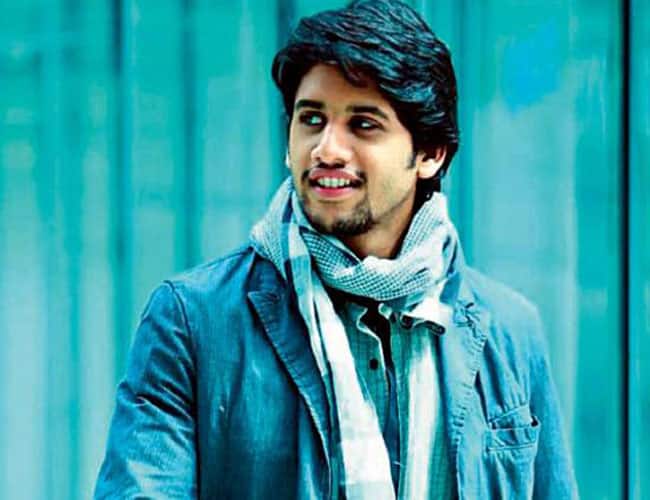 Updated: January 25, 2016 07:42 AM
Get personalized recommendations on what to watch across 50+ OTTs only on
About Author
Akhil Bisht