After taking a good break, Family hero Srikanth is back in the industry. The actor has made a comeback with a rom-com titled ‘Kothala Rayudu’. The movie will be helmed by Sudheer Raju. The film’s launch event took place on Monday in Hyderabad in the presence of several celebrities.

The project is bankrolled by Kolan Venkat under the banner of Venkata Rama Movies. Moreover, Dimple Chopade and Natasha Doshi will be seen playing the leading ladies opposite Srikanth. The makes, on the occasion of the event, said that the film will go on floors from July 16 and it is expected to wrap up August.

To be co-directed by Harinath Reddy, the film will reportedly be shot in Rajahmundry, Bengaluru and several beautiful regions of the country. Apart from the mentioned star cast, ‘Kothala Rayudu’ also stars Posani Krishna Murali, Satyam Rajesh, Chandra Mohan, Jayaprakash Reddy, Prudhvi Raj, Sudha and some others in pivotal roles. Further, DG Vasanth is the music director of the film. 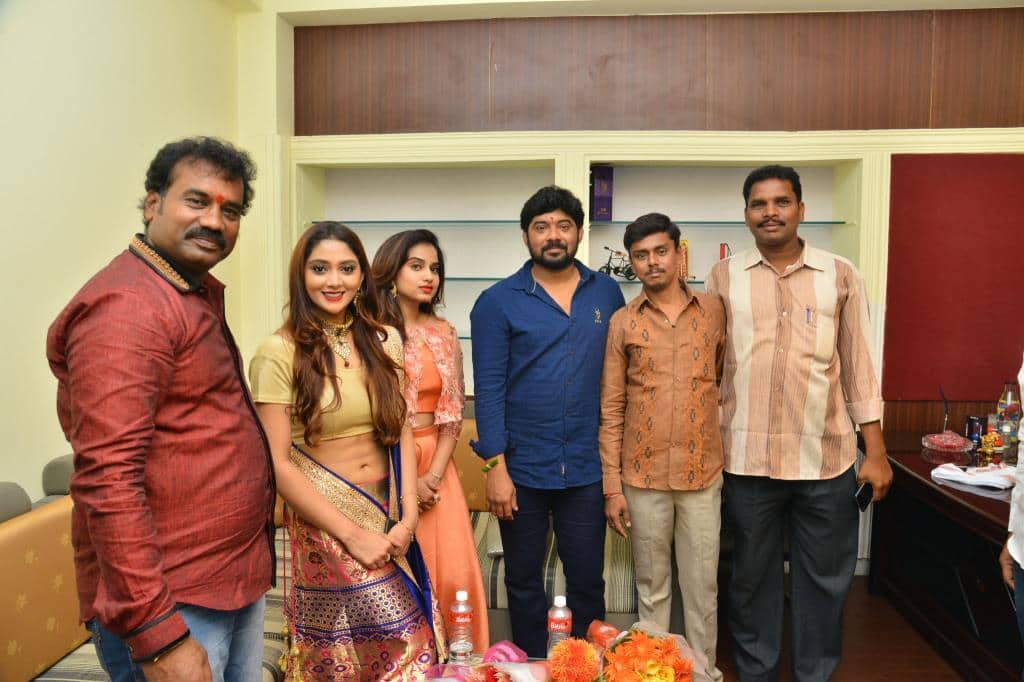