Kshanam To Be Released Nationwide

Kshanam To Be Released Nationwide

After its release on February 26, Kshanam has garnered great responses from South Indian film industry and outside. The suspense thriller which features Adivi Sesh and Adah Sharma in lead roles is now set for a nationwide release. The PVP Cinema production was earlier released in limited screens in Telangana, Andhra Pradesh and USA.

According to reports, Fox Star Studios has showed interest in releasing the movie in all the metro cities with English subtitles. A source from PVP Cinema confirmed the news by saying, “Fox is releasing Kshanam Telugu version with English subtitles”. Reportedly, the makers of the film had arranged a special screening for Kshanam in Mumbai, wherein a few important people were invited and everyone appreciated the effort.

The movie is a Ravikanth Perepu directorial. Actors Anasuya Bharadwaj, Vennela Kishore and Satyam Rajesh are seen in supporting roles in the flick. The musical score for Kshanam has been done by Sricharan Pakala and cinematography by Shaneil Deo. 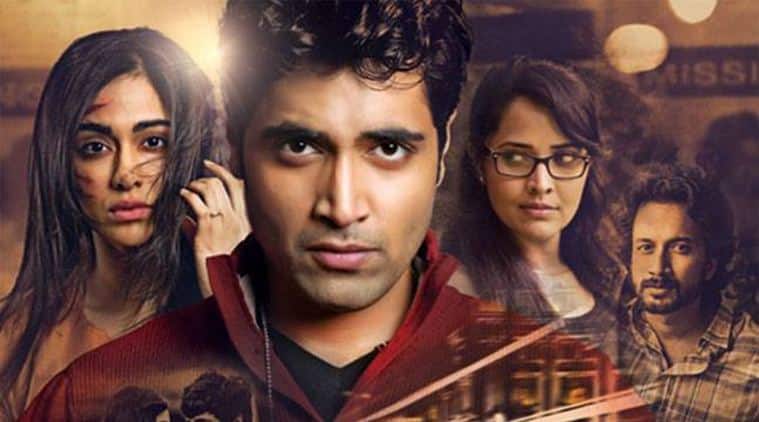 Updated: April 06, 2016 11:03 AM IST
Get personalized recommendations on what to watch across 50+ OTTs only on
About Author
Aashna Narang