Nithiin To Play An Architect In His Next

Nithiin To Play An Architect In His Next

Nithiin is currently busy in his upcoming movie titled ‘Srinivasa Kalyanam’. The movie is directed by Satish Vegnesa, who is currently in Chandigarh on a hectic schedule. Rumours are rife that Nithiin is playing an architect in the film and the team has found some good spots in Chandigarh to shoot for it. There are a few key scenes being shot there.

Produced by Dil Raju under his banner Sri Venkateswara Creations, the movie is also featuring Raashi Khanna as the female lead. Moreover, Satish’s ‘Satamanam Bhavathi’ has won the National Award. Seeing this, fans have high expectations from 'Srinivasa Kalyanam'. Notably, besides ‘Srinivasa Kalyanam’, Nithin also has ‘Chal Mohan Ranga’ lined up for release this year.

His earlier film showcased family bonding but as per the reports, this one also adds a typical Telugu marriage to it. The film’s technical crew comprise Mickey J Meyer composing music while Sameer Reddy is cranking the camera. The team is expected to return to Hyderabad on May 5 after a 15-day shoot. 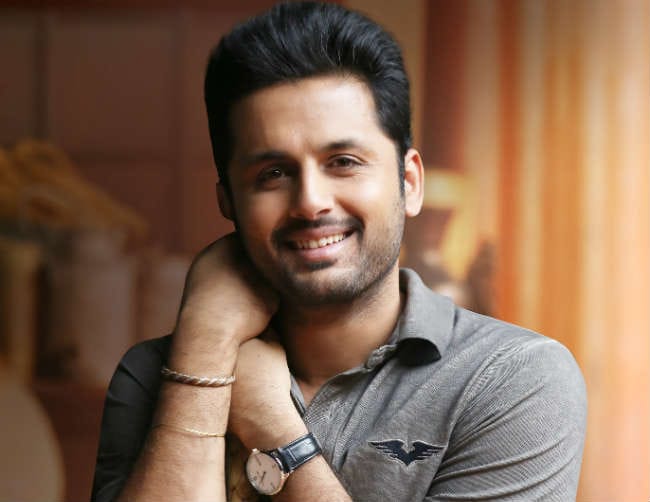