Paper Boy To Hit The Theatres On September 7

Paper Boy To Hit The Theatres On September 7

The teaser of the upcoming film ‘Paper Boy’ has received good reviews from the fans and critics. And now, the filmmakers have now announced the official release date of the film. Paper Boy will hit the screens on September 7 this year. The movie stars Santosh Sobhan as the male lead and has been directed by Sampath Nandi.

Other than this, Riya Suman of ‘Majnu’ fame will be seen as the leading lady of the film. The actress will be seen romancing Santosh. Interestingly, the film will mark the second venture of Santosh Sobhan and Riya Suman separately. The movie is an engineering student who is a paper selling boy by his profession and falls in love with a girl in his colony.

Produced by Sampath Nandi, Ramulu, Venkat and Narasimha, ‘Paper Boy’ is directed by Jayashankar. Sampath Nandi is hoping to bounce back into the industry with this film. The music has been composed by Bheems Ceciroleo whereas Tammi Raju has done the editing in the film. The cinematography has been done by Soundar Rajan. 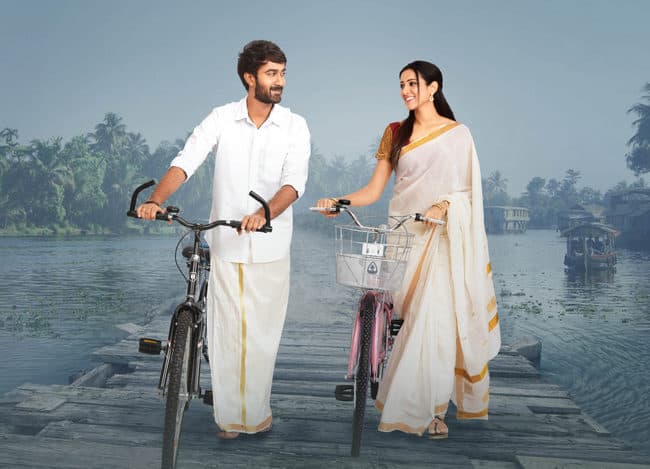