Latest updates reveal that Pawan Kalyan, who was last seen in the film Agnyaathavaasi, might not be seen onscreen for a while. The actor-turned-politician has started concentrating more on politics and seems to be very busy. So, he has no time for doing films now.

According to reports, a source in the know has revealed, “In the coming days, Pawan Kalyan has a hectic schedule as he has decided to meet people of different districts in Andhra Pradesh and Telangana. Till the coming elections, he is going to address public meetings and highlight the problems faced by the common man”.

Moreover, it has been heard that producers A.M. Ratnam and Mythri Movies wants the actor to be a part of their projects and are awaiting his response to the same. However, it looks like Pawan will not be able to give his consent before the elections. The source further said that Pawan might come back to films after elections as the actor considers that he has earned his bread and butter by doing films. 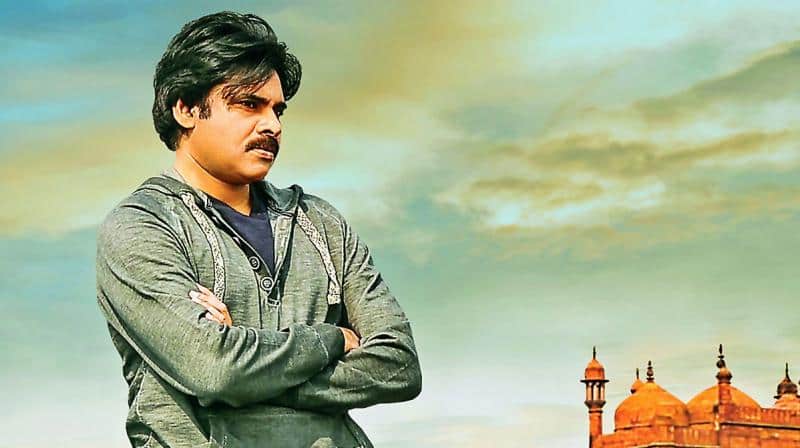