It seems that gossips and film industry go hand in hand and no one can escape from them. For a while now, rumor mills have been abuzz about Rashmika Mandanna and her fiancé Rakshit Shetty's failed engagement yet again. Previously, when such rumors flared up the couple just thrashed them off.

As per reports, compatibility issues between the couple are to be blamed apparently. According to a report published in Deccan Chronicle, a source close to the actress revealed, "Rashmika made the decision after consulting with her parents, family elders, and friends. It was a tough decision to make, but she is showing a lot of character in overcoming this personal and emotional setback.".

As of now the actress is bold and determined towards her career and is handling the situation cautiously. It is being said that the actress wants to concentrate on her career and do more Telugu films and is not even thinking about the idea of marriage at present. Currently the actress is busy shooting 'Dear Comrade' with Vijay Deverakonda and 'Devadas' with Nani. 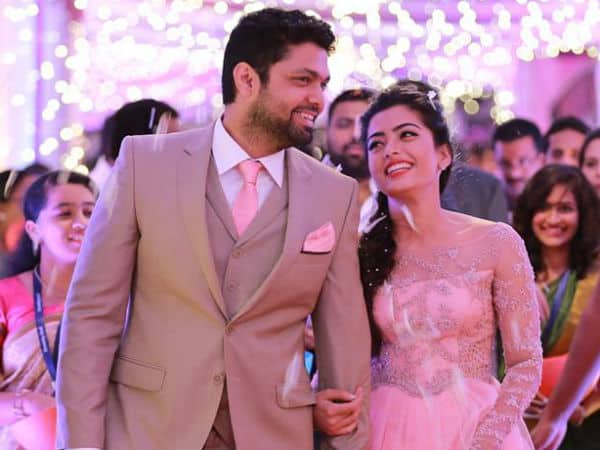